The importance of having a will and estate planning

It's important to have estate planning so assets can be documented and passed down. Doing so preserves the integrity of the neighborhood, a Charlotte charity says. 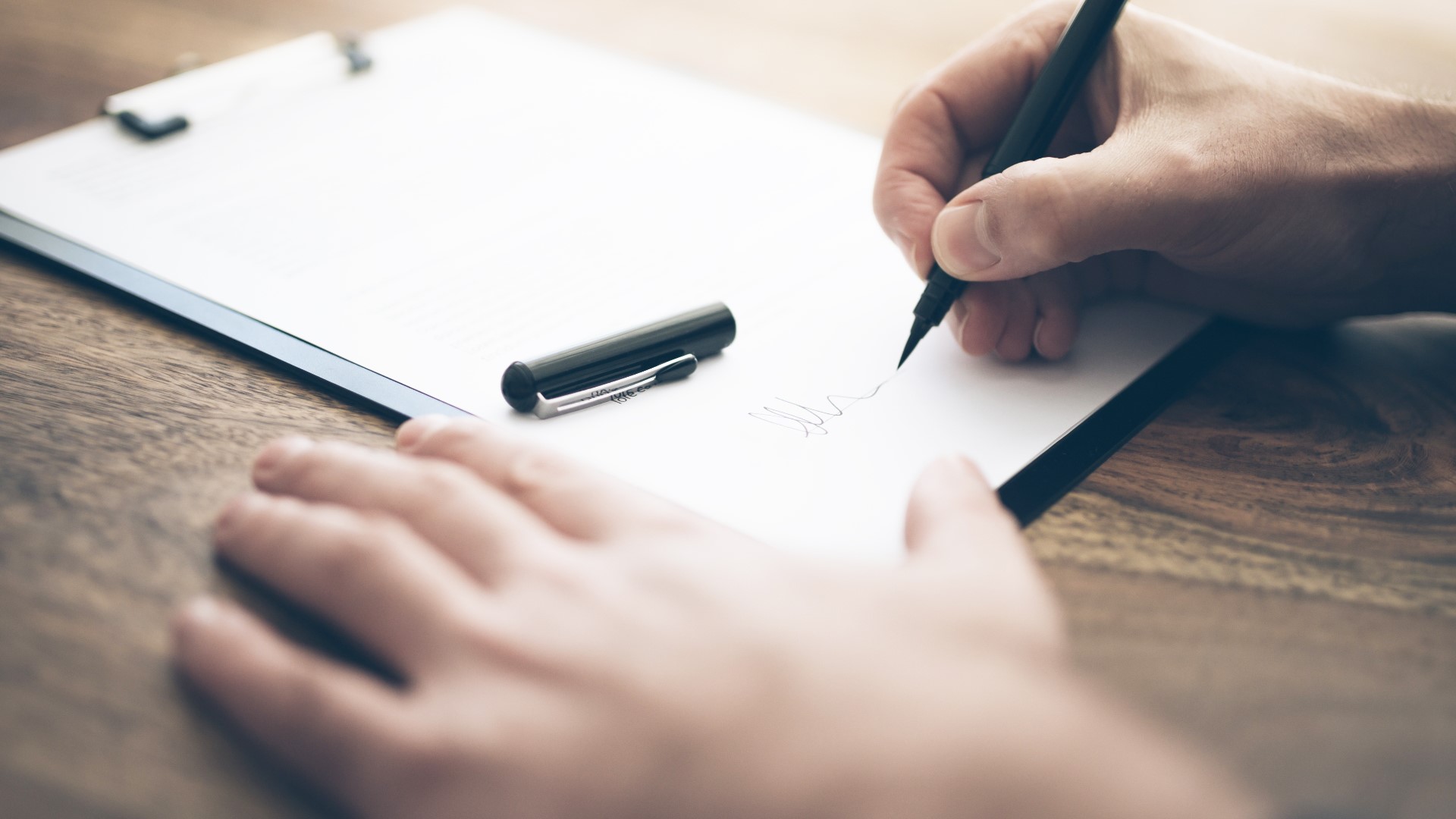 CHARLOTTE, N.C. — Do you have a will? If you don’t you should think about it, especially if you are older.

WCNC Charlotte is spotlighting a Charlotte organization making a difference by helping seniors in the Beatties Ford Road corridor who don’t have access to these types of services.

Having everything buttoned up in terms of a will, or a trust safeguards your intentions protects the future of the family and really, the neighborhood.

Charlotte has been a city on the rise for decades, but the beginnings of that success story were penned years ago in some of our most unique and historical black communities, places like University Park in the shadow of Uptown.

Donna Fant is holding photos of her parents, a handsome couple in photos taken out on the town long ago. Fant lives in the same house her parents once called home. It’s now an asset to be handed down, so it stays in the family and in the neighborhood.

RELATED: Why everyone needs an estate plan

“This is home, this is home, my father bought this house in 1963, and man, I remember him complaining about the mortgage here, it was like $97, which was a chunk at that time, and now that it is mine, I don’t want to let go of it,” Fant said standing in the front yard.

Alesha Brown runs “For the Struggle” a new charitable organization in Charlotte that helps seniors stay in their homes. A Civil Rights Lawyer by trade, she helps these older people fend off developers and flippers by creating estate planning for them free of charge.

“Someone may think $80,000 is a lot of money in cash when an investor knocks on their door. So, we have also been creating trusts so that future generations can’t sell the homes, so it will have to stay in the family” said Brown.

RELATED: Charlotte Future 2040: Affordable housing proposal could be a deal-breaker for some city leaders

“It is important because especially as Black people, a lot of times we don’t do that we just assume that things are going to be taken care of, and I found out down through the years when my parents passed away, it was good to have something in writing to say who gets what,” said Fant.

A family’s center is the home, homes make up neighborhoods, and neighborhoods make up communities, Fant says, this one, is worth fighting for every day.

“But if we can keep it in the family and pass it down as an heirloom or a legacy, then that would be powerful for those coming up behind us,” said Fant.

Black Enterprise magazine noted an article in 2015 saying that 70% of Black Americans had no will or estate planning and black wealth was at risk because of it.  Without officials documents like a will, assets like homes and property can move into the courts or worse, public auctions.