Charlotte Future 2040: Affordable housing proposal could be a deal-breaker for some city leaders

Charlotte leaders want more equity in the city's long-term development plan but they can't agree on how to make it happen. 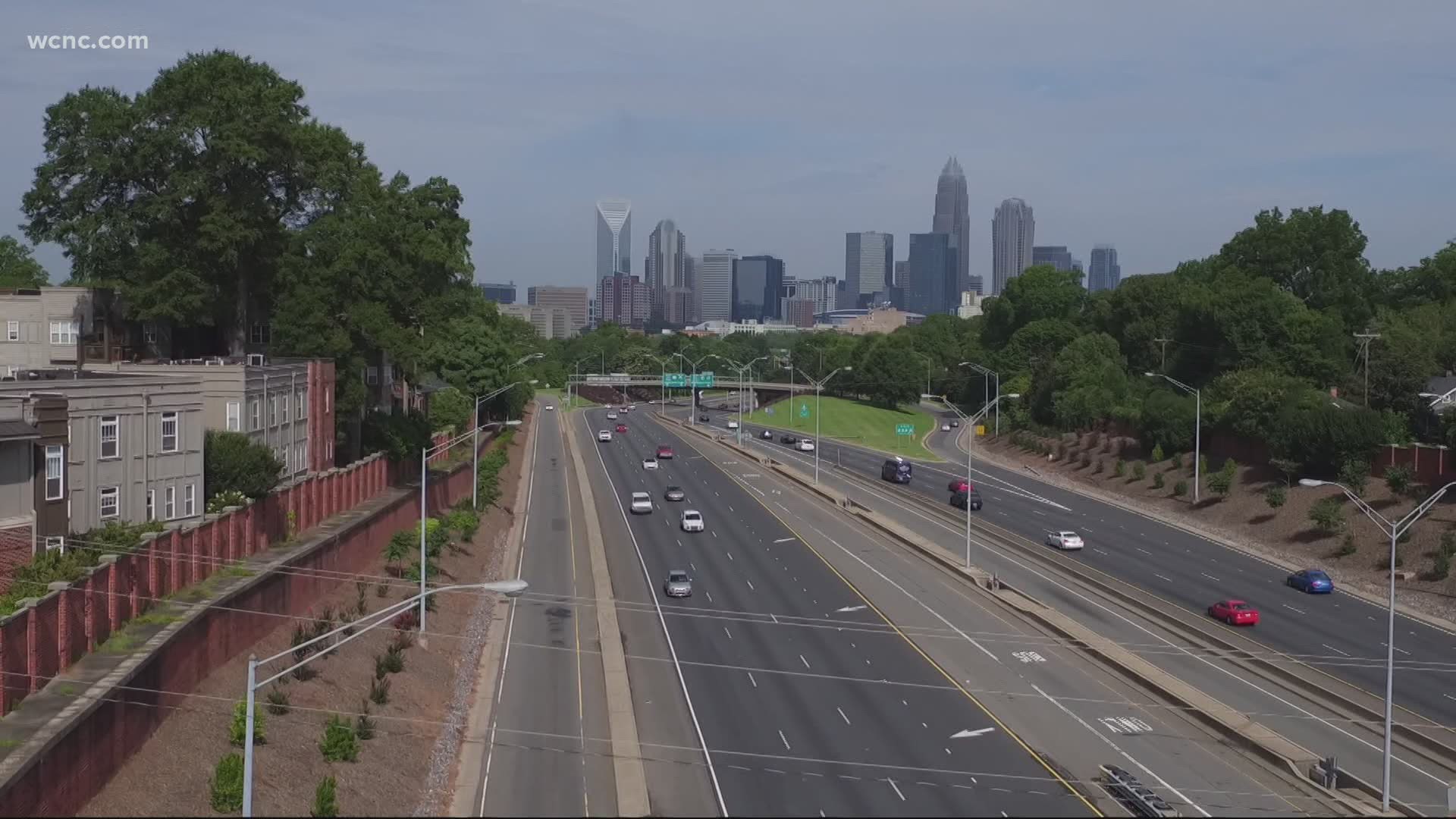 CHARLOTTE, N.C. — Some Charlotte Democrats are pushing for changes with the city's Future 2040 plan, which supporters say will make the Queen City more equitable, connected and affordable. The plan also tackles some of the city's ongoing problems, such as affordable housing, heavy traffic and long commute times.

City Councilwoman Victoria Watlington is among them. Following a virtual town hall with constituents this week, Watlington, who represents District 3, walked away with one key takeaway.

"We are so different," Watlington said. "Everyone has different needs."

She's pushing city leaders, and members of her own party, to adopt a broader approach with Charlotte Future 2040. Although she's supportive of the overall plan, Watlington says one policy is a deal-breaker because, in her opinion, it would discourage single-family homeownership in parts of the city.

"Investors are incentivized, in a way, to take the property they already own and create duplexes," Watlington said. "Rental properties then become the norm, more-so than single-family homeownership opportunities within these communities."

Watlington said neighbors in wealthier parts of Charlotte, like SouthPark or Ballantyne, would be less impacted because subdivisions and other planned neighborhoods are covered through deed restrictions, HOA contracts, or covenants.

"Many of our most vulnerable neighborhoods don't have those kind of contracts between homeowners," Watlington said.

RELATED: Charlotte could eliminate single-family only zoning | What it means for your neighborhood 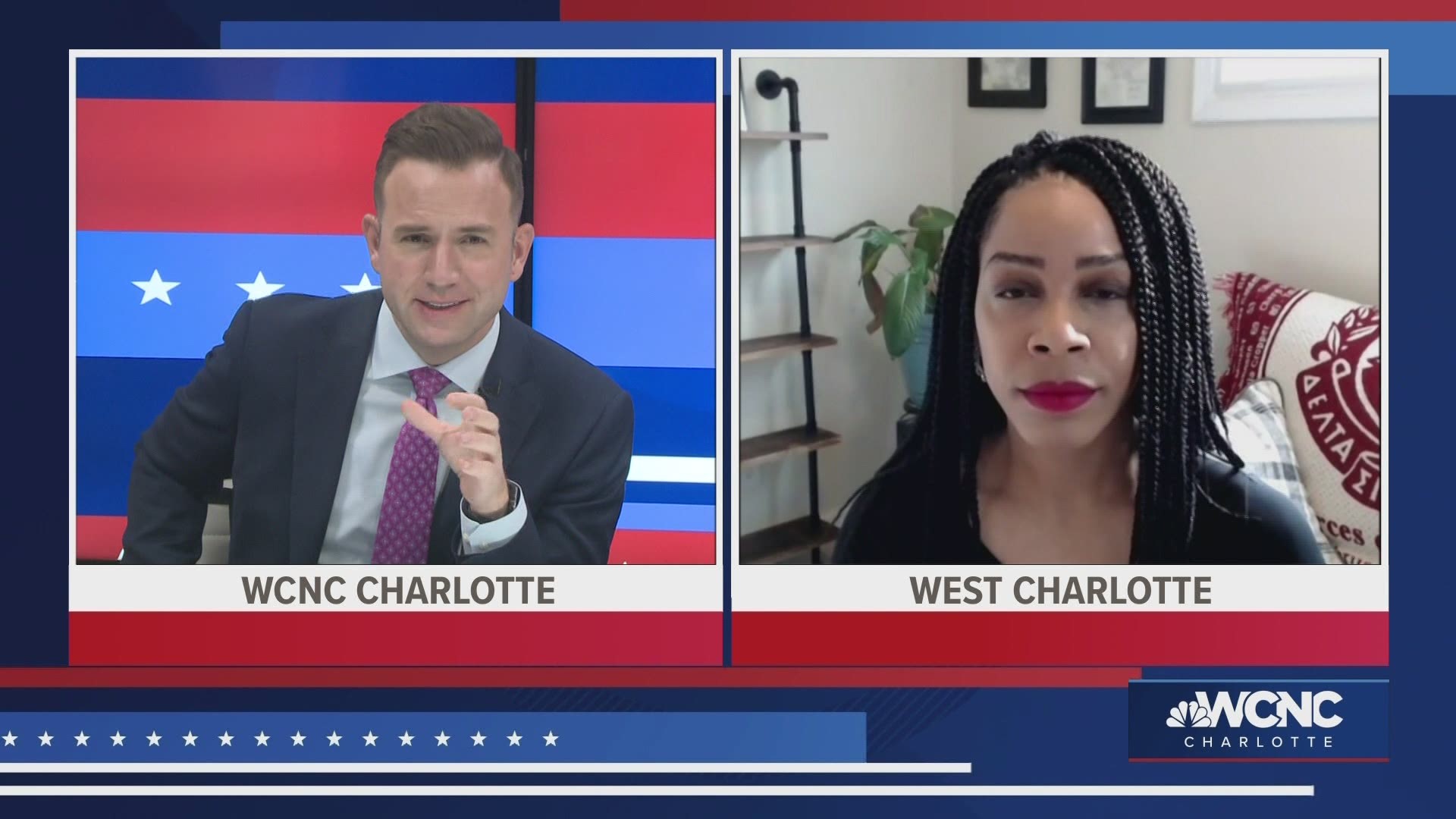 This stance puts her at odds with members of her own party, although both sides argue they're fighting for vulnerable communities.

"We have an equity issue," said Democrat Sam Spencer, who is chair of the Charlotte-Mecklenburg Planning Commission.

"This doesn't eliminate single-family zoning," Spencer said. "If you're a small-time developer, or a homeowner, or a landowner, you get the choice of what kind of housing types you want to build in your neighborhood." 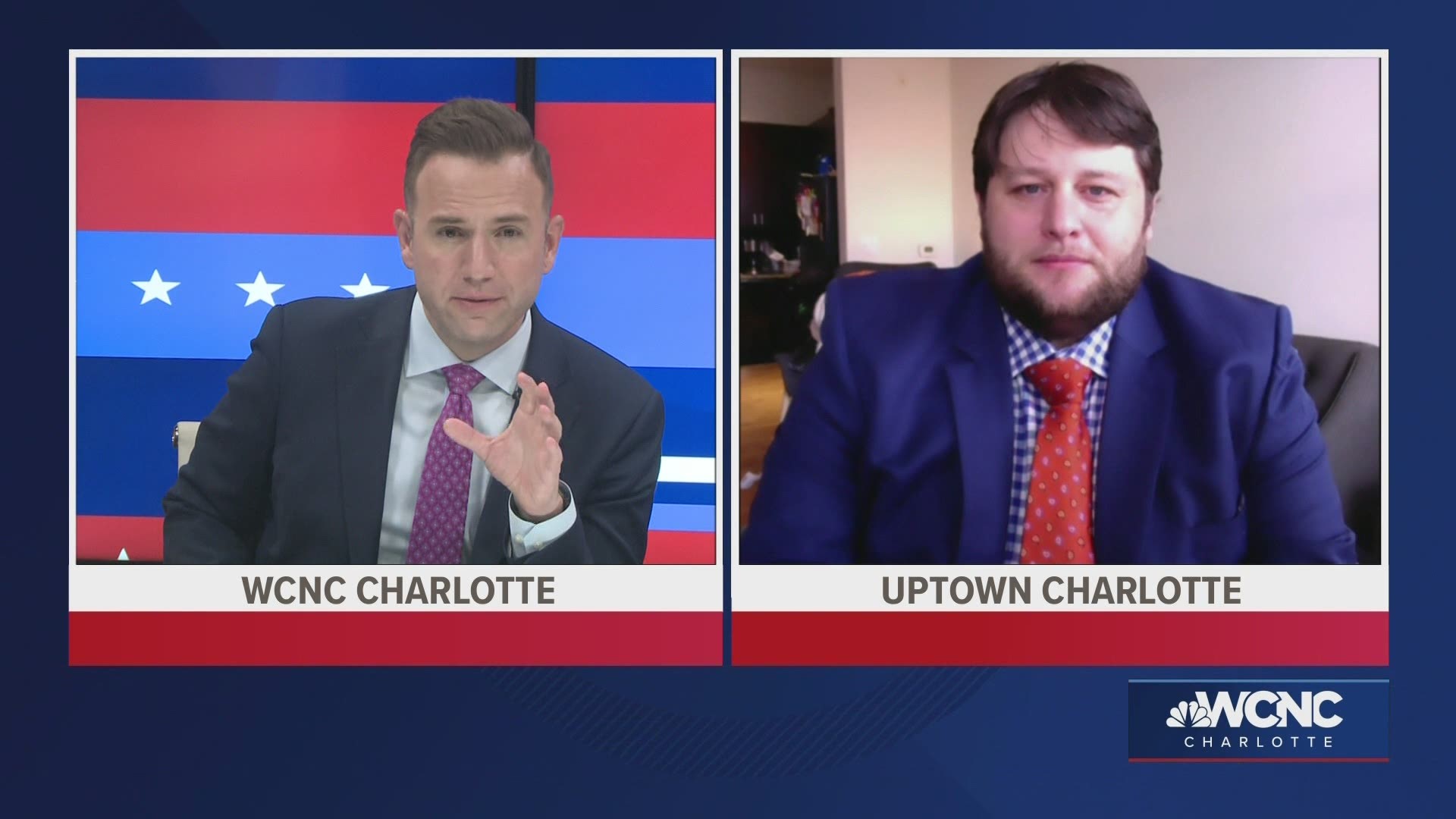 City Councilmember Braxton Winston has shown his support for the plan on Twitter.

It's estimated that 400,000 people will be added to Charlotte's population in the next 20 years, bringing the city's population to 1.2 million people. The city is among the top in the nation for attracting baby boomers and millennials.

Charlotte City Council is inviting public input on the Charlotte Future 2040 Comprehensive plan at their meeting on Monday, March 22. Residents can sign up at this link. The deadline is 9 a.m. Monday.

It's estimated early 400,000 people will be added to the population of Charlotte in the next 20 years, bringing the city's population to 1.2-million people. The city is among the top in the nation for attracting baby boomers and millennials.

Charlotte City Council is inviting public input on the Charlotte Future 2040 Comprehensive plan at Monday's meeting. Residents can sign up to speak at charlottenc.gov/cityclerk. The deadline is Monday at  9 a.m.

You can read the draft plan at cltfuture2040.com. 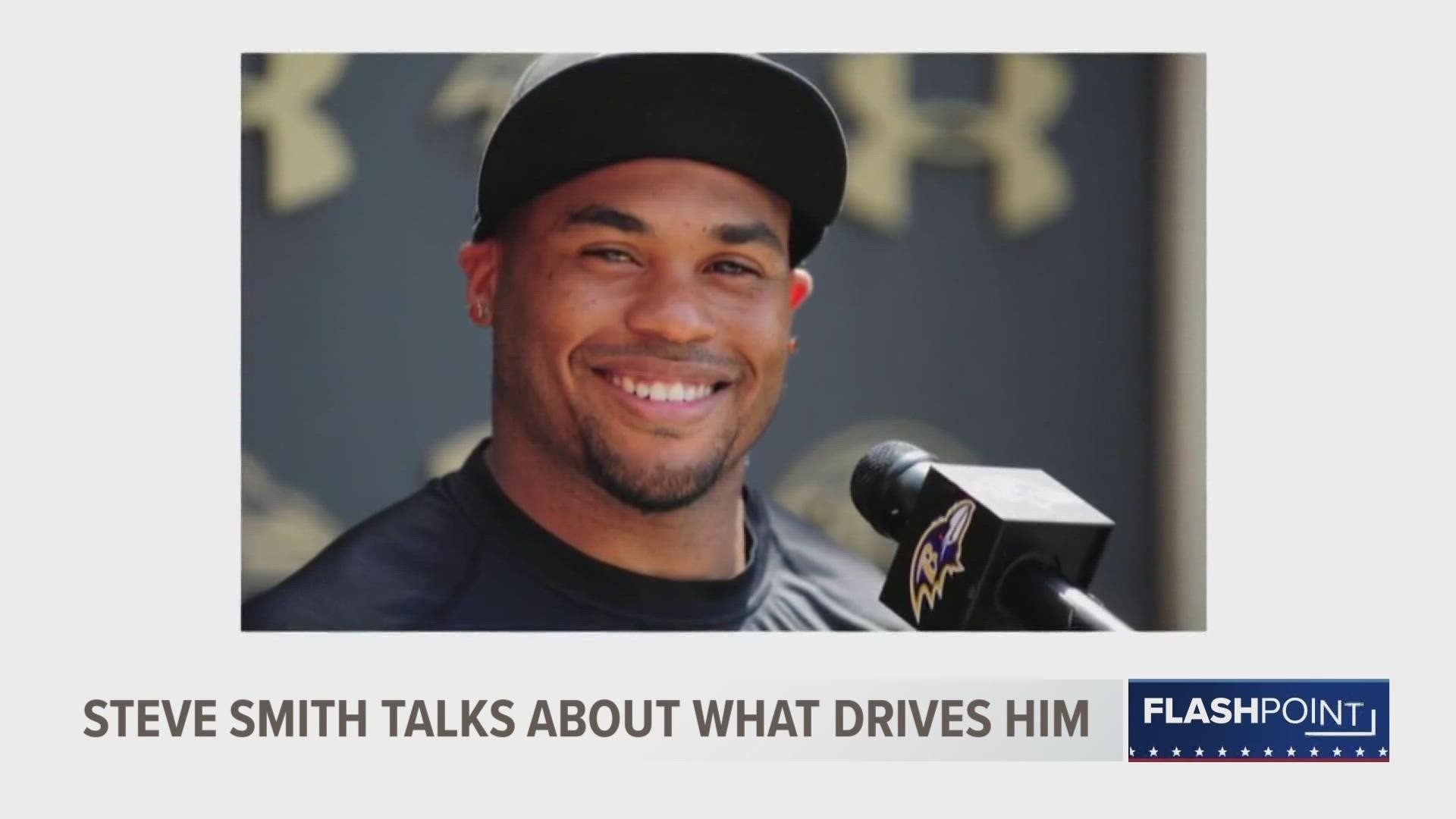 Flashpoint: Steve Smith talks about what drives him