Epicentre will see changes after violent crimes in uptown

The Epicentre known for its collection of bars and restaurants, will abandon its entertainment theme and replace it will retail and office space. 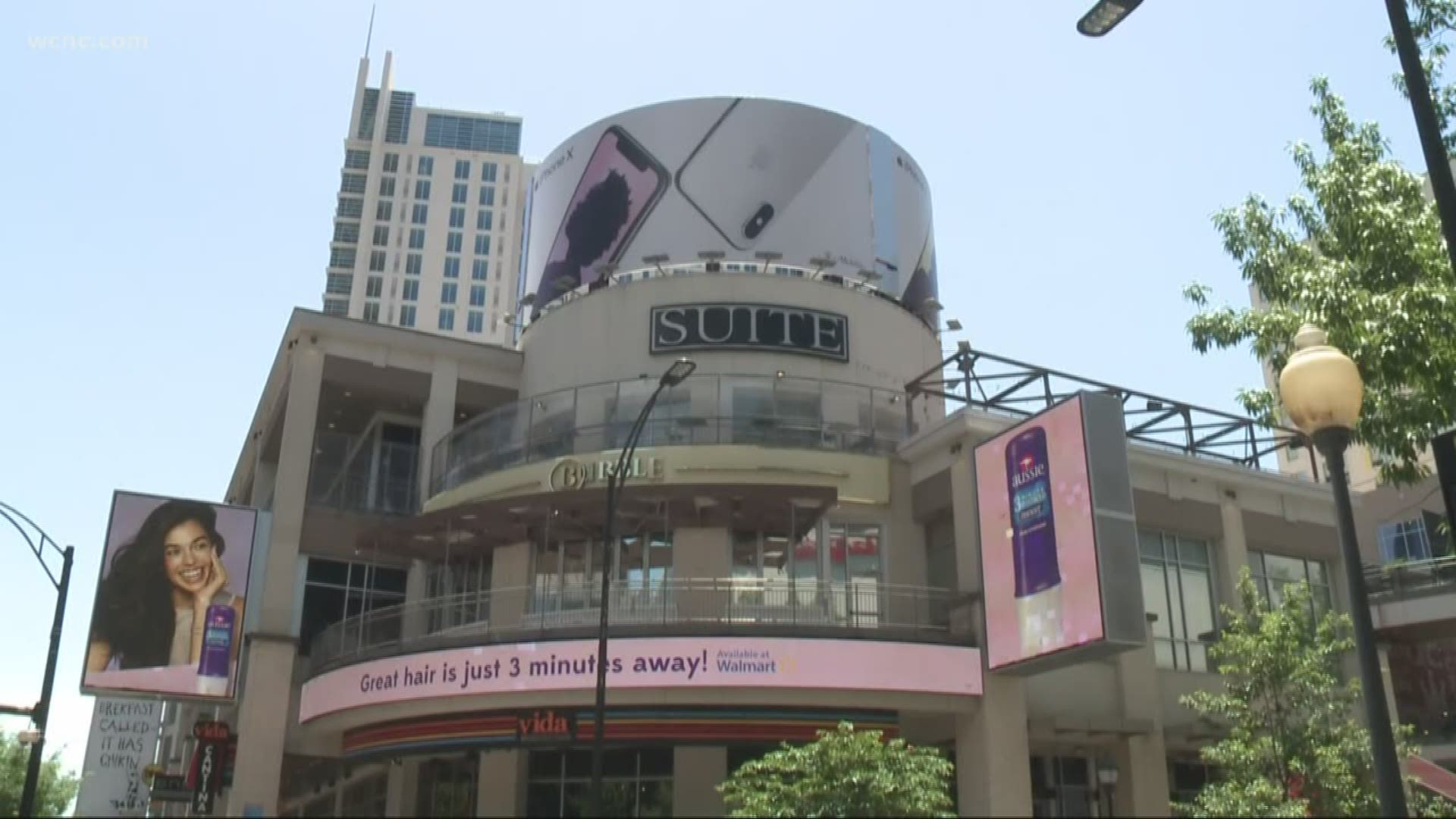 CHARLOTTE, N.C. — The Epicentre, long known for its collection of bars and restaurants, will abandon its entertainment theme and replace it with retail and office space, NBC Charlotte has learned.

In fact, the change is already underway. A number of bars and restaurants are already gone, leaving behind empty spaces for now.

NBC Charlotte has learned leases for bars and restaurants are not being renewed and ads are already running offering office space.

"I know they are going to be taking a look at who they lease to," said Charlotte City Council member and Mayor Pro Tem Julie Eiselt.

As far as a time schedule for the conversion, NBC Charlotte has been told it will not happen until after the Republican National Convention next August.

The EpiCentre is located right next to the Spectrum Center where the convention will be held, and convention delegates and dignitaries will likely be walking right by the spot where the latest shooting involving a CMPD officer occurred early Friday morning.

RELATED: One killed in officer-involved shooting near Epicentre in uptown

Earlier in the week, John Lassiter, the chairman of the convention’s Host Committee said he was certain that federal state and local law enforcement agencies would keep the convention area safe and secure.

"They are very prepared and very thorough, and we are working hand and glove to make sure all the pieces are in place," Lassiter said.

Representatives of the Epicentre management company did not return phone calls or emails requesting comment.