LIST: Charlotte businesses that are permanently closing after COVID-19

Numerous businesses in the Charlotte area have announced they will be closing their doors forever in the wake of the COVID-19 pandemic. 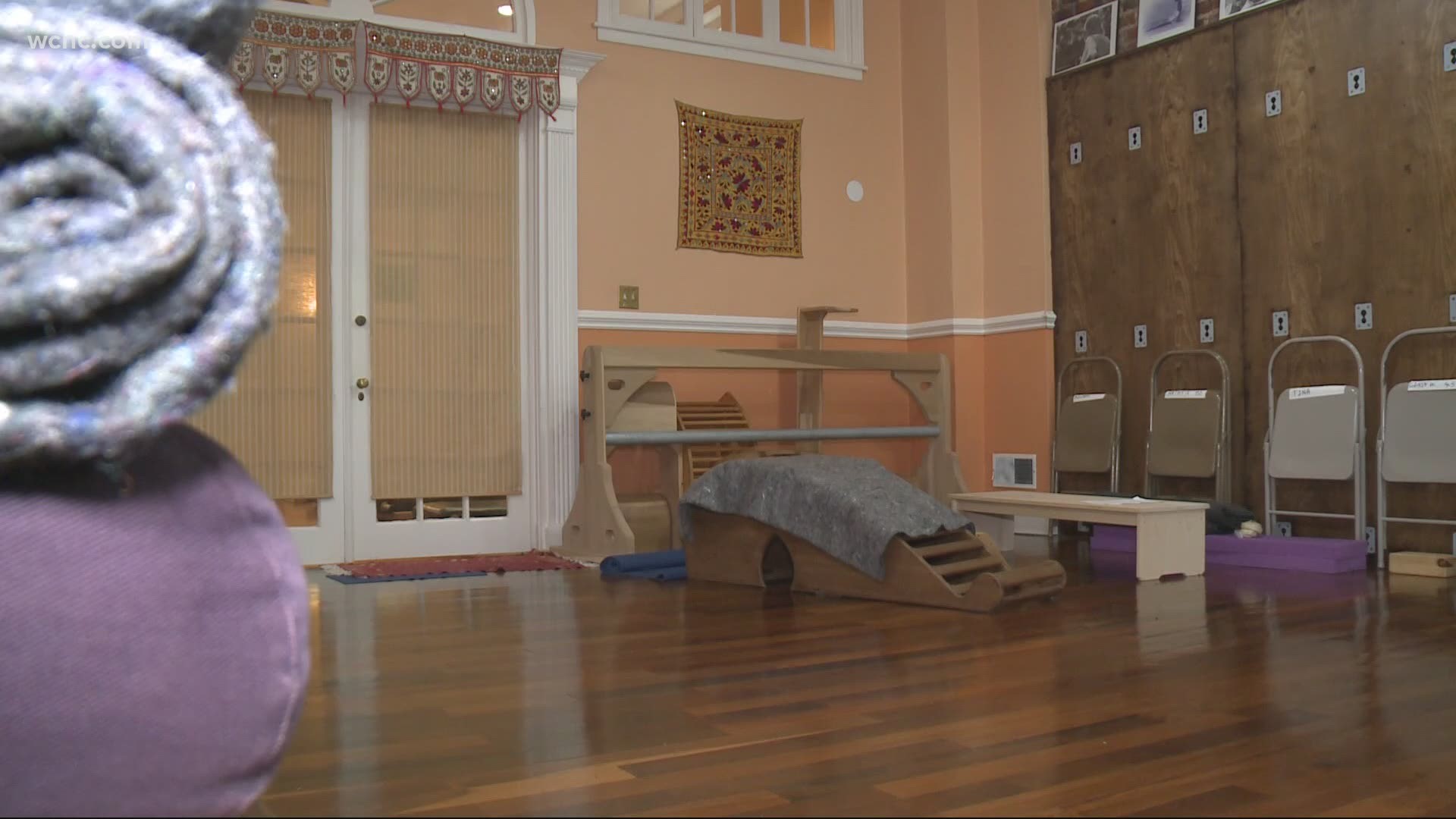 CHARLOTTE, N.C. — Multiple businesses in the Charlotte area have announced recently that they will be closing their doors forever due to the COVID-19 pandemic.

Millions of Americans continue to file for unemployment as businesses nationwide remain closed or operating at lower capacity if possible, in order to prevent further spread of coronavirus. The impact has been felt heavily by small businesses in Charlotte, particularly in the hospitality industry.

The following businesses have announced that they will be closed:

Upstream:  After 20-years at Phillips Place, Burke Hospitality announced they will not re-open Upstream.  A statement was posted to their web site: "Though this has been a very tough decision, the good news is that we will be able to shift all our energy to our other restaurants, Harper’s Charlotte, Harper’s Pineville, Harper’s Greensboro, Mimosa Grill, 1801 GRILLE, Taco Molino, and ONE Catering. We look forward to the world getting back to normal and serving all of you at one of our other restaurants"

Queen City Q: After eight years of doing business in Charlotte, Queen City Q's owners tweeted that there's "no path to success" after being closed for two months, reopening and closing again.

Manor Theatre: Regal's Manor Theatre in Myers Park announced in May it would be closing after 73 years.

RELATED: Some Charlotte small businesses closing for good due to COVID-19 pandemic

Taco Mac: SouthPark Taco Mac, which opened in 2010, has closed permanently to the public.

Summit Room: Dilworth restaurant Summit Room announced on Instagram that the “adventure has come to an end. A small, neighborhood, full-service restaurant isn’t made for masks, 6 feet distancing and 50% capacity…”

The restaurant announced they will be reopening as takeout only under the name Earl's Grocery. Earl's menu will feature items from Carpe Diem. The grocery market will feature products from several local businesses.

Iyengar Yoga Studio: Charlotte's first yoga studio, Iyengar Yoga Studio, announced its closure in May of the 8th Street Studio space.  Going forward all classes will be offered virtually.  "This has been a difficult decision for me and there have and continue to be more than a few tears. If in the future we can safely be together in class, I will be looking for a new space to do that," Phyllis Rollins wrote on her web site.