The City of Charlotte paid for 11 residents laid off during the pandemic to attend a 14-week coding course. 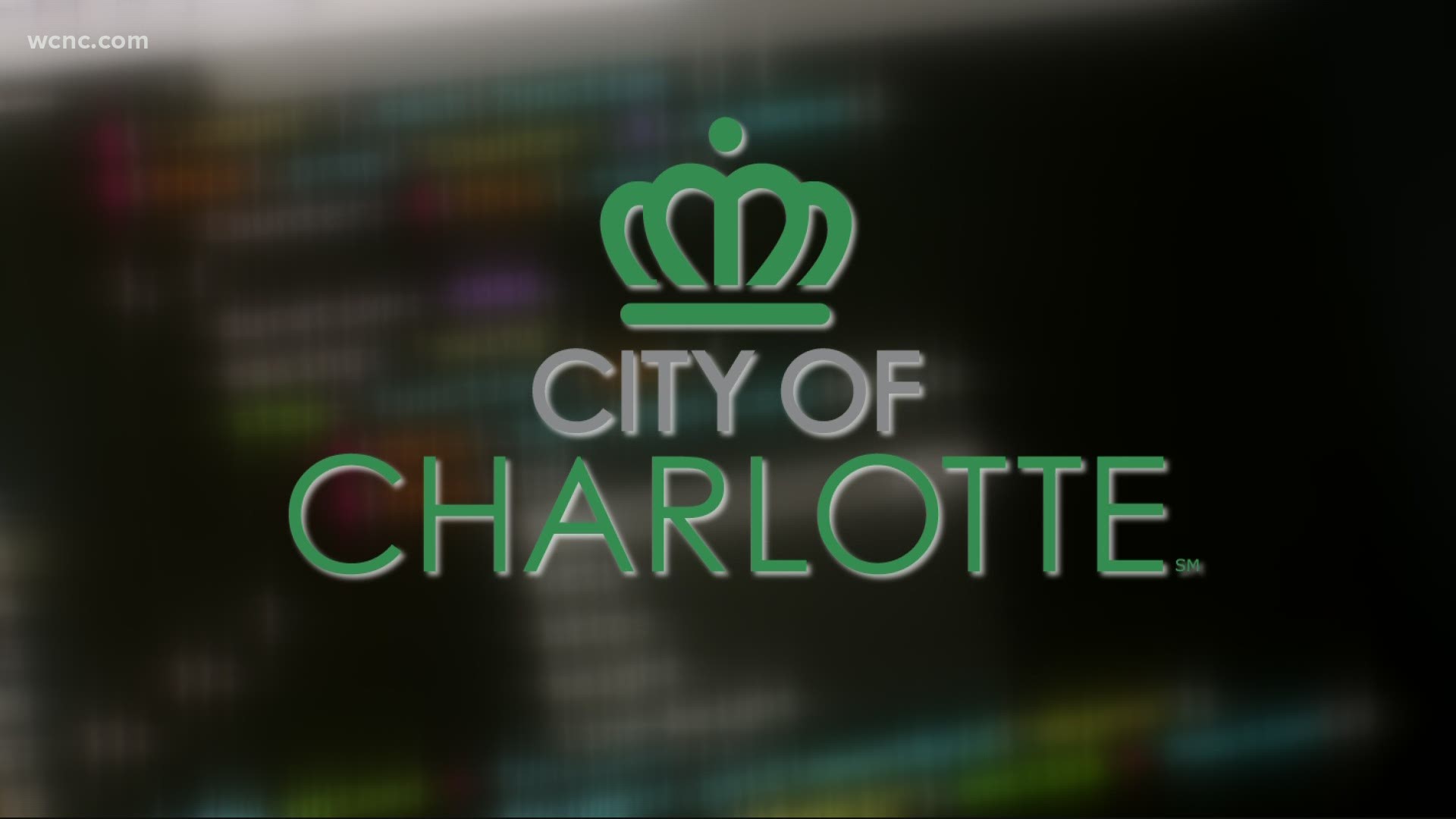 CHARLOTTE, N.C. — So many people lost their job due to the pandemic. Some made the decision to pivot into a new industry altogether.

The City of Charlotte used CARES act funding to send 11 people who were laid off due to the pandemic to a 14-week coding course, hoping to get them back to work.

The partnership between the city and Tech Elevator covered 100% of the participants' turion.

Jaimie Sanita was one of the 11. Laid off from her job as a director for Daniel Stowe Botanical Gardens, she said she knew she needed to pivot.

"After the garden was shut down due to COVID and I was laid off, I started tinkering around with coding," she said. "And then when the Tech Elevator opportunity presented itself, I couldn't be in a more better position to go."

RELATED: A six-figure job offer got a college senior's eye. Then came an unusual request

Sanita admitted going in, she didn’t know a thing about coding.

“I wouldn't even restart my router, because I felt like that was not even my space," she laughed.

Sanita and the other 10 other Queen City residents financially affected by the pandemic graduated from the program Friday.

"Now I have a set of professional skills that are going to allow me to be to be useful in this new modern world that we live in where tech is pervasive," she said.

“Coding is one of the most, if not the most in-demand skill set right now,” she said. "In the last year with COVID-19, we've seen a lot more students who are coming to tech elevator because they've lost their jobs, or they've lost their businesses because of the pandemic. So this has been a really great opportunity for them to pursue something that maybe they've always been interested in."

For Sanita – it’s a fresh start.

RELATED: US jobless claims fall to 684,000, fewest since pandemic

"I think it's very important to recognize that when you are laid off, there is the mental-emotional component of it, where it's really challenging," she said. "So to have your city or your state support you in those moments, and offer you greater opportunities, and makes you feel valued as a citizen. And then you're able to return that favor back."

Sanita is now looking for a role as a junior developer in Charlotte. A path she admits she never would have found if not for the pandemic.

“When you look in hindsight of 2020, there's so much devastation and so much negative that you can look to, and that's real," she said. "But there's also these silver linings...that's really important to also focus on to find that balance. And for me, it was this opportunity."

Learn more about Tech Elevator and their 14-week Coding Bootcamp by clicking here.

Details on tuition and financing options are available here. 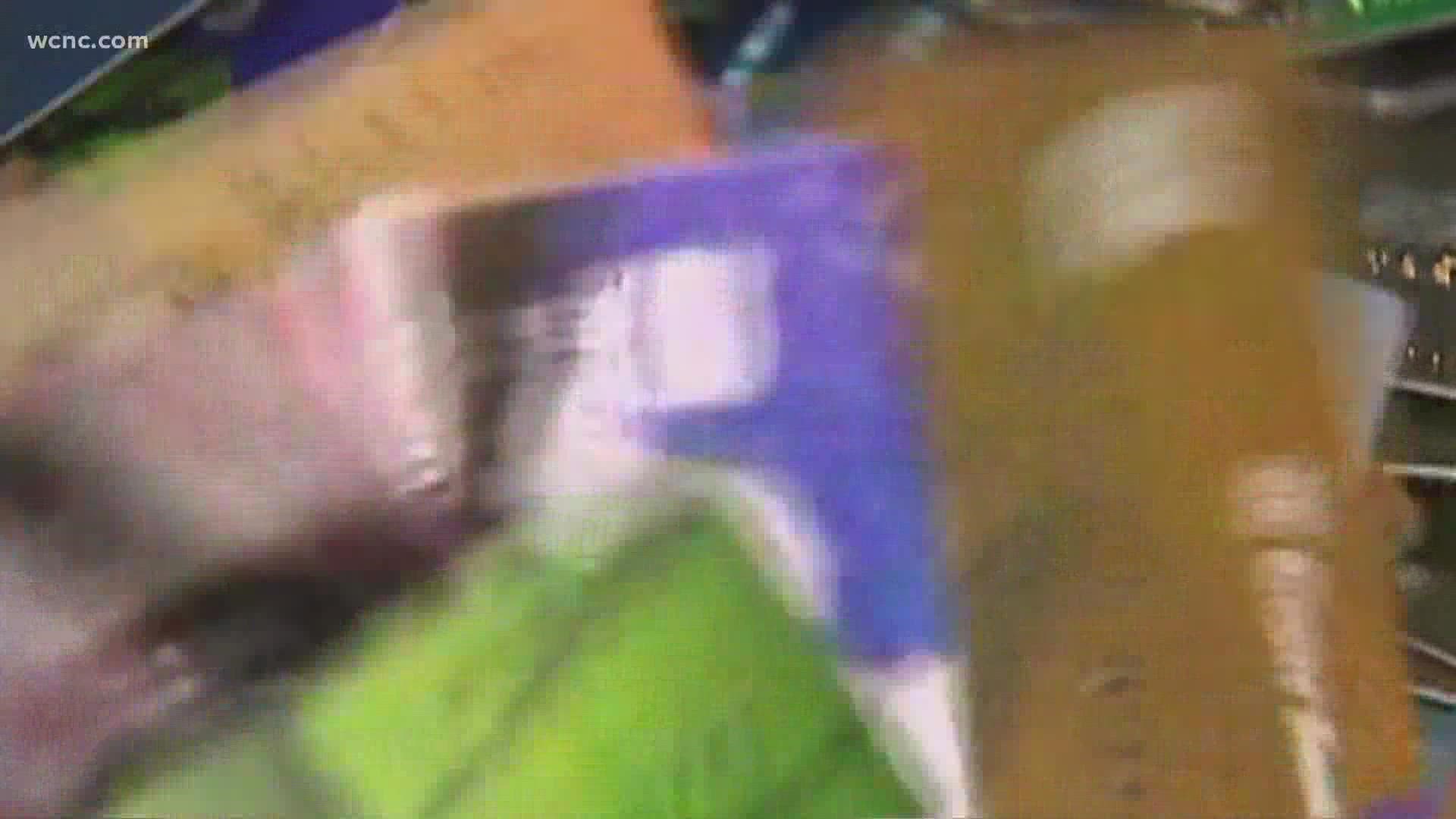