The most talked about race in this November's election doesn't have a candidate. But it does affect how your tax dollars are used. 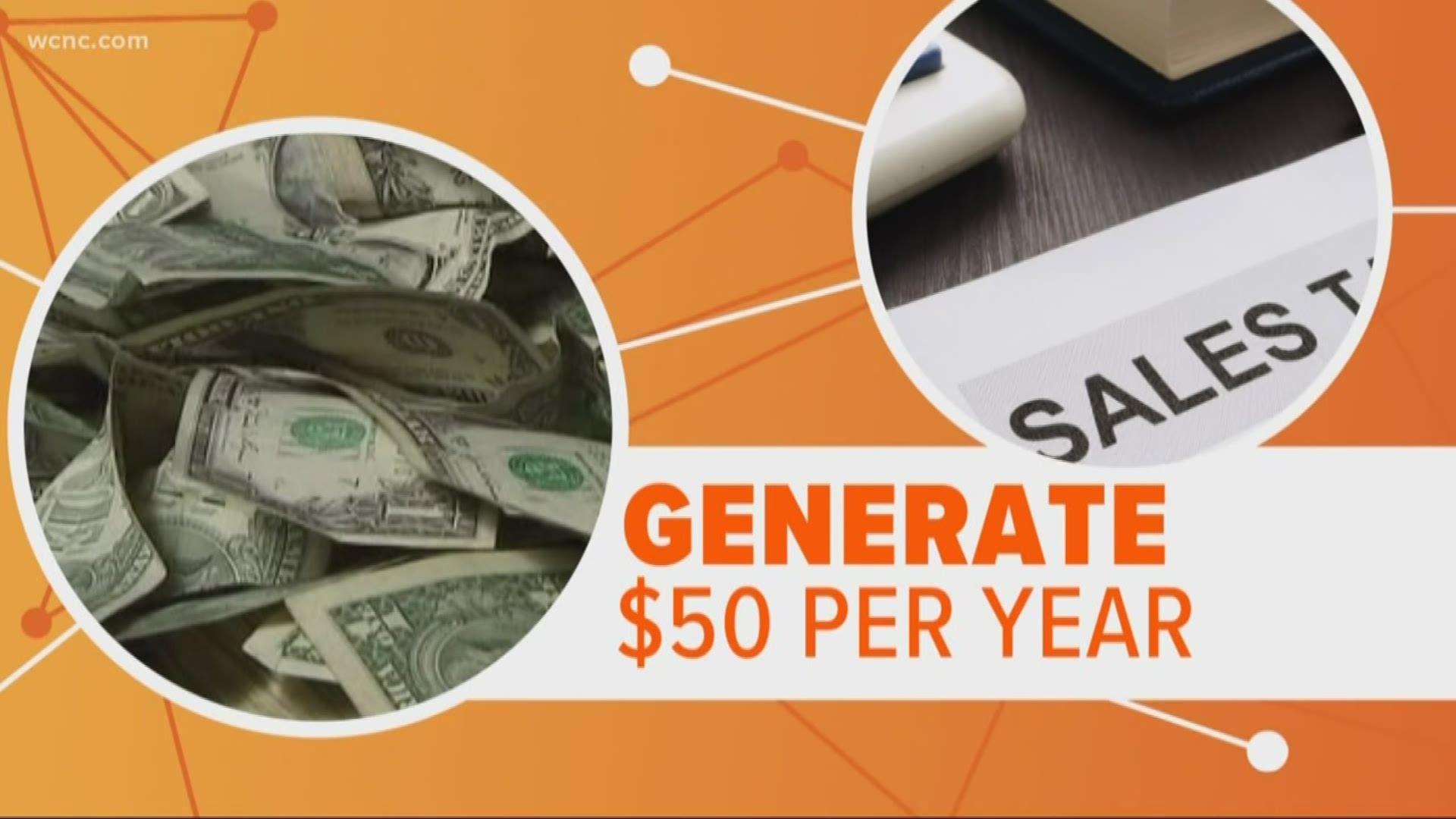 CHARLOTTE, N.C. — Early voting is underway in Mecklenburg County but the most talked about race in this November's election doesn't even have a candidate. It's a proposed quarter-cent sales tax increase.

The sales tax is projected to generate $50 million per year but it's where that money would go that has everyone talking.

County Commissioners said about $22 million, or 45%, would go to The Arts and Science Council. Another $17 million, or 34%, would fund the expansion of parks and greenways. Education would receive $8 million to benefit investments in teacher salaries and teaching assistants. The final $2.5 million would be distributed to towns across the county for arts and park projects.

Supporters of the tax say arts funding in Mecklenburg County is in a crisis and the county's park system is near the bottom of the country. Critics say the money would be best served elsewhere, such as finding solutions for Charlotte's affordable housing shortage, public transportation and other city priorities.

County Commissioner Vilma Leake says the county is facing too many other critical shortages to allocate so much money to the arts.

“If they break it down greater, I would have some consideration, but its too much money for the Arts and Science Council,” Leake said.

Commissioner Pat Cotham also opposes the tax increase, citing the county's recent properly revaluations. Countywide, there was a 54% total increase in property values, with some homes near uptown seeing increases well over 100%. Higher values don't necessarily mean higher property taxes but many families are concerned they could be spending more, especially those on fixed income.

“The timing on it is bad," Cotham said a meeting in June. "We just had major revaluation and people are gonna be getting bigger tax bills. Are we gonna kick 'em when they’re down?”

And there's no guarantee future leaders will use the money how current commissioners say. The increase would also max out the sales tax, which currently sits at 7.25%. Under North Carolina law, the sales tax can't be over 7.5% in any county.