Duke Energy's voluntary disconnection moratorium for vulnerable families was scheduled to expire on Oct. 1, but the company announced another extension Thursday. 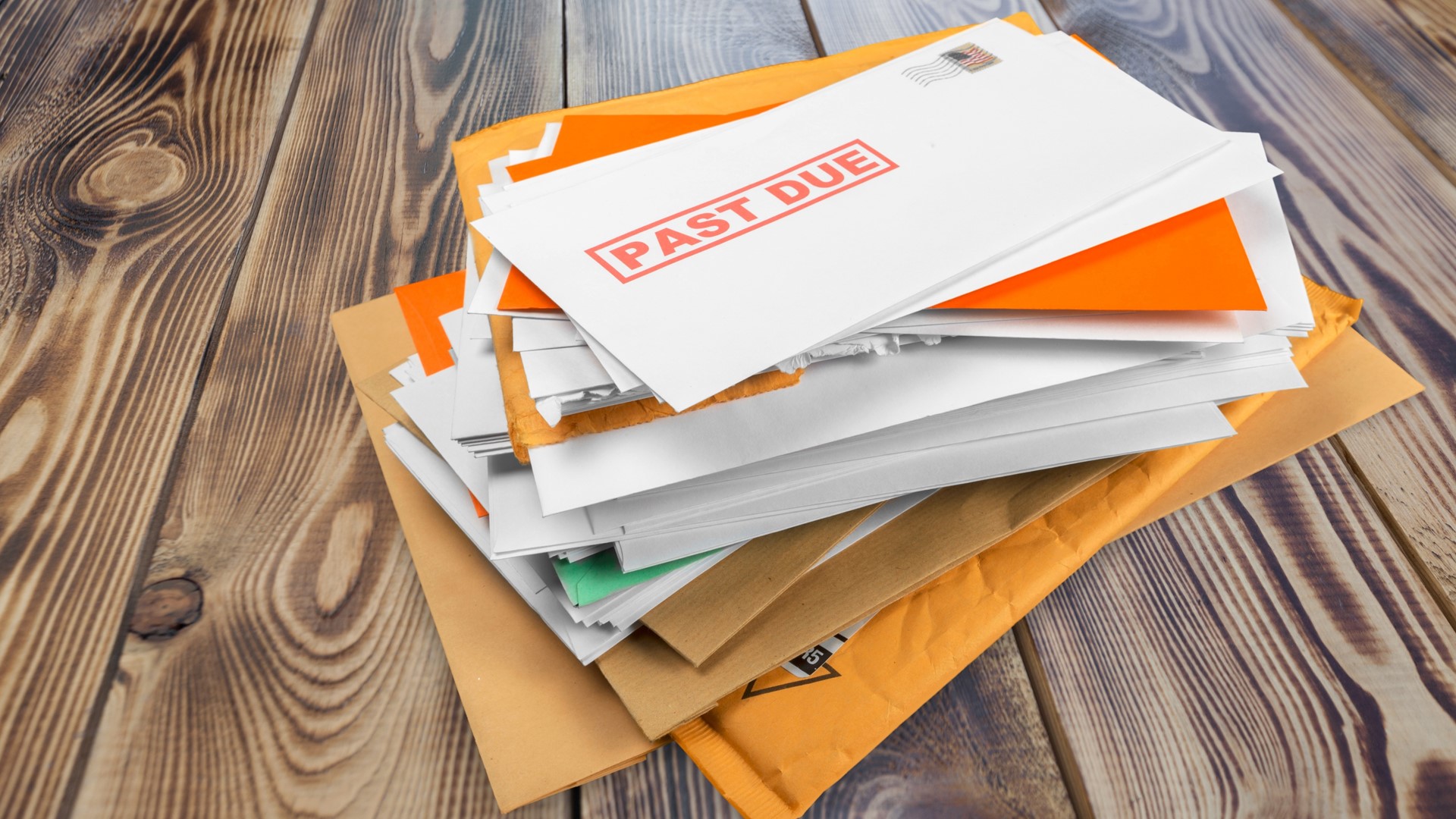 CHARLOTTE, N.C. — Duke Energy announced Thursday the company will continue to avoid shutting off electricity for the most at-risk families through March of 2022.

The announcement came just a day before Duke Energy's limited disconnection ban was set to end.

"We never want to see the number of complaints rise, but we know that there is always opportunities to look at the data, figure out where those issues may arise and address them before they can increase," Duke Energy Communications Consultant Pam Hardy said. "So, we're always looking for opportunities to improve and to address the needs of the customers and we'll continue to do that."

Abby Melo didn't realize NCUC had employees available to speak up on a customer's behalf. She reached out to WCNC Charlotte with concerns about a billing issue.

"The bills are never accurate," she said.

WCNC Charlotte connected the Mooresville woman with Duke directly. In order to keep the lights on, she had to agree to a payment plan to reduce her more than $1,000 balance over the course of the next year..

"I got sick to my stomach. I literally got nauseous," Melo said about the threat of losing power. "I'm broke, I can't afford to pay almost another $100 every month. I'm praying to God that everything is going to be OK. I don't have a plan. I really don't have a Plan B."

"We really want to find out what we can do to support the customer," she said. "That's something that we want to avoid at all costs if possible."

Hardy said the company wants to work with customers, by way of payment arrangements, so they can avoid shut-offs.

"We're here, we're listening and we want to resolve it," she added. "We will continue to work with our customers."

Hardy said Duke Energy would also prefer customers try to resolve their problems directly with the company before taking them to NCUC.

Hardy said the company's internal data shows 50% fewer complaints in North Carolina from January 2021 to August 2021 compared to the same timeframe in 2019, before the pandemic.

In addition to offering payment plans, Hardy said Duke Energy is continuing to waive credit card fees for payments in an effort to help customers' money go as far as it can.