She was being charged for a service she didn't have. Then she got McGinty

If you have an odd charge show up on your statement, it could be fraud, which is why it is very important to check every month. 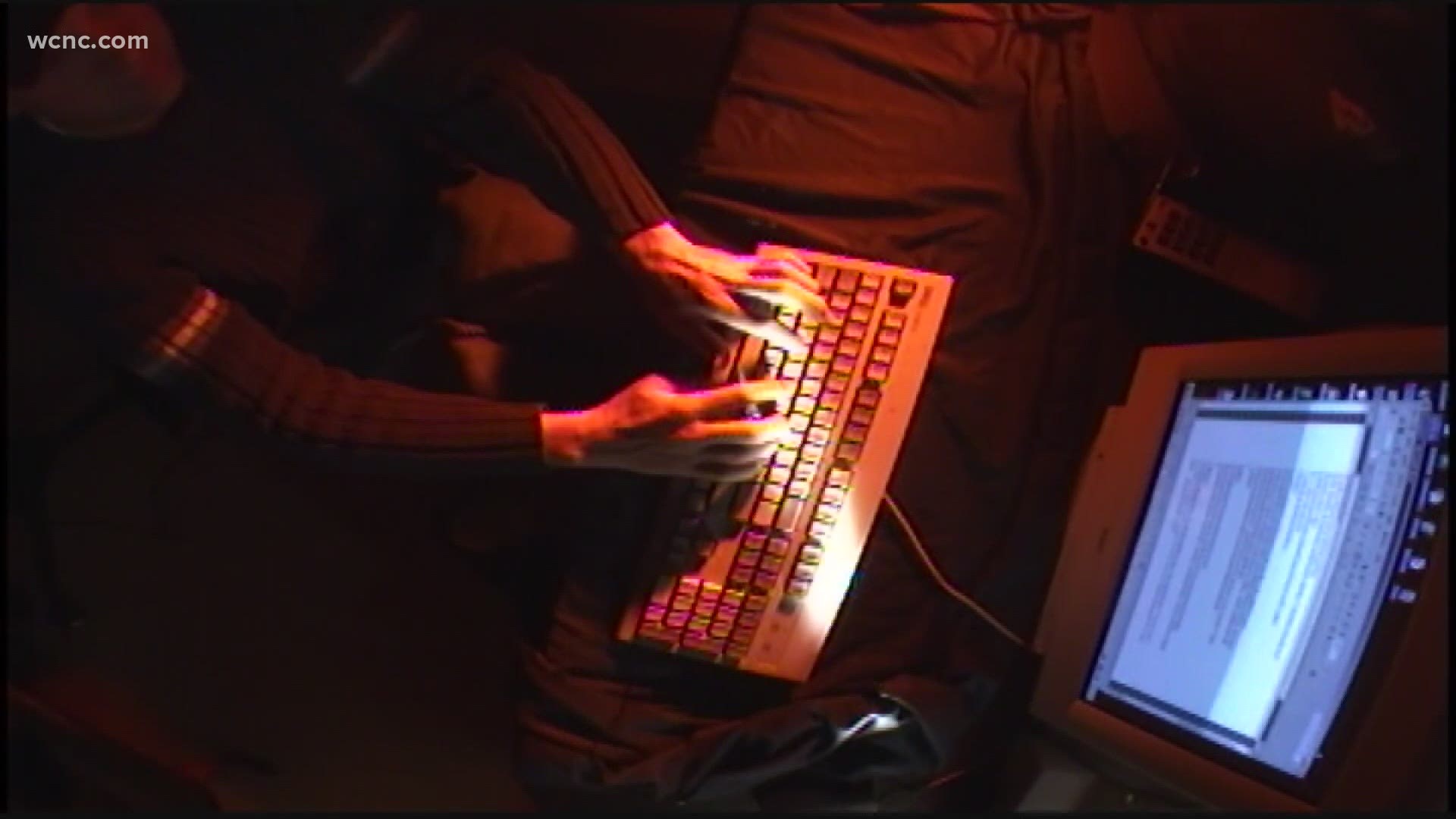 CHARLOTTE, N.C. — How often do you really look at your bills?

Do you itemize or investigate strange charges, even when they're small? It paid off for one Charlotte-area woman who needed to Get McGinty to help cross the finish line with her problem.

Jennifer La Fuente said there was fraudulent activity on her account and she found it by carefully checking her statement. Then came the task of fixing everything.

The issue started for La Fuente in late 2020. After all, what else could go wrong in 2020? It was a recurring charge of $107 from Microsoft for a subscription-based service. It immediately threw up a red flag.

"I don't have their service, this must be a mistake," La Fuente remembered thinking to herself. "I noticed the charge on my account, contacted them, disputed the charge, [and] thought I did everything right, only to have it happen again."

La Fuente's attempt to get it resolved involved getting new cards and canceling the other. The conclusion was someone hacked it and stole the card number, so it made sense to change passwords and get new cards.

Then it happened for a third time. Here's what every person should know and take away from her story. It's something most people don't know.

RELATED: What you don't know about cash apps like Venmo, Zelle & Cash App

“The major credit card companies, if you have a recurring subscription, will automatically notify them of a card change," La Fuente said. "The merchange gets the new information."

Therefore, her new cards kept being charged even though she didn't share the numbers with anyone. Credit card fraud has risen sharply since the pandemic. Industry experts say there were about $11 billion in losses by the end of last year.

“At that point, we caution people, you might want to put a fraud alert on your credit card or even have a credit freeze,” said Tom Bartholomy with the Better Business Bureau.

La Fuente said a Microsoft specialist dove into the case again after she emailed WCNC Charlotte’s Bill McGinty, who in turn, emailed Microsoft. The problem was discovered, and La Fuente and her card were disconnected from the issue, which is all she wanted.

RELATED: A six-figure job offer got a college senior's eye. Then came an unusual request

“I wouldn’t have been able to get to someone who really wanted to help had it not been for you, so thank you,” La Fuente told Bill McGinty.