After a year-long wait, a WCNC Charlotte viewer is getting his long-overdue unemployment benefits. 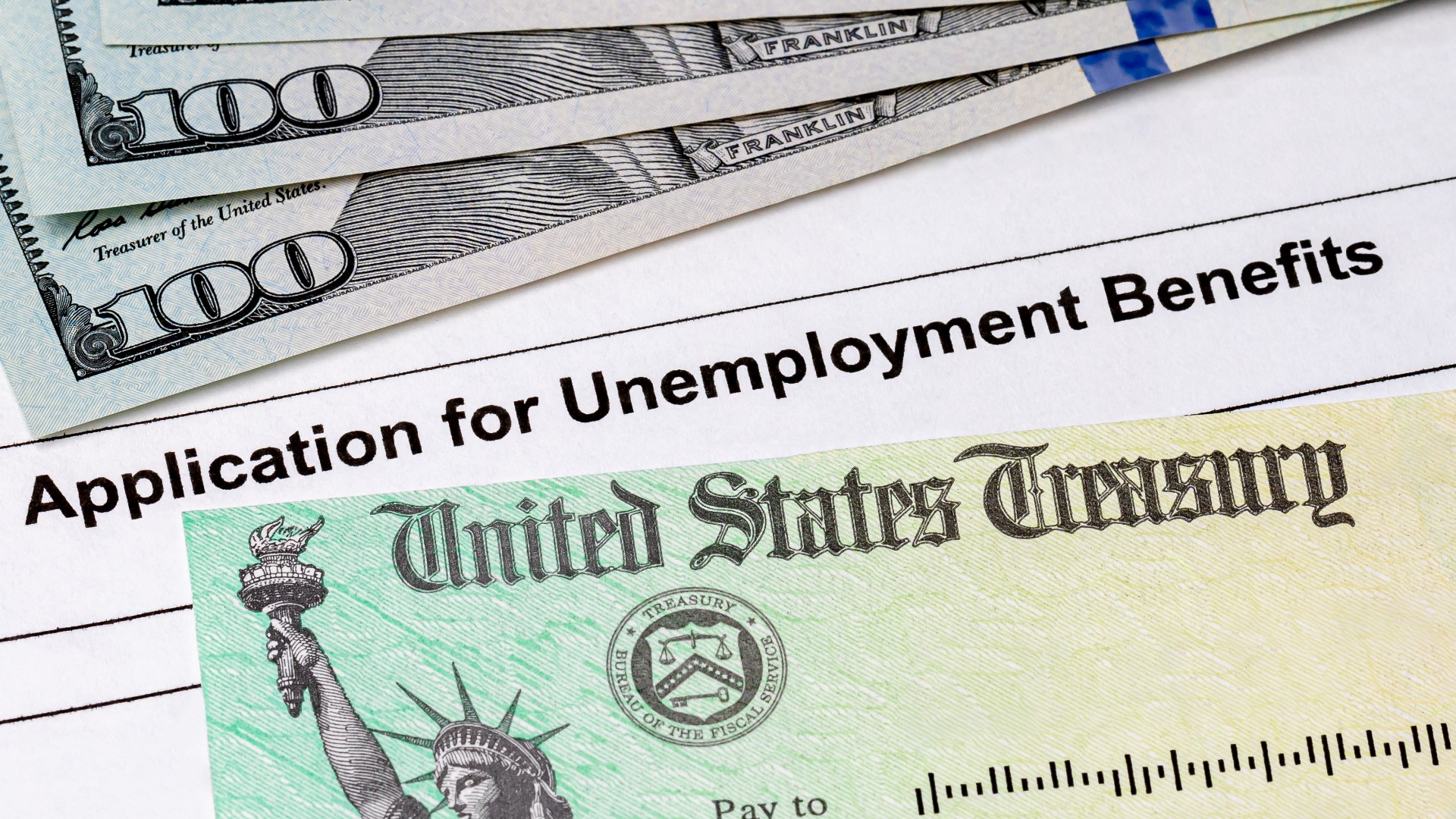 CHARLOTTE, N.C. — Another victory for a WCNC viewer asking, “Where’s the Money." The North Carolina Department of Employment Securities was underpaying this viewer for almost a year.  With nowhere else to turn, Cheikh Dia emailed WCNC Consumer Reporter Bill McGinty for help.

The North Carolina system is good, but it’s not perfect, and with anything in government, there is a lot of red tape. That’s where WCNC comes in to help.

“I filed in mid-April (2020), and they gave me the minimum benefit, which was $134 a week and it took me emailing you to get them to give me the correct amount,” said Dia who was struggling to get the Department of Employment Securities to understand he wasn’t being paid his full benefit. Pre-Covid, Dia was working as a contract truck driver, then, like millions, he wasn’t.

Why these kinks in the system exist, or how they happen, is sometimes a mystery, but they are there nonetheless.  For a year the system has been stressed with increased demand.  From March 15 through April 1, NC DES paid benefits to 1,475,514 people. Of those claims, 66% were approved and 32% were deemed not eligible.

If you are still having problems with your unemployment benefits, email Bill at bmcginty@wcnc.com