A report from the city of Charlotte itself admitted there's a shortage of about 34,000 affordable housing units. 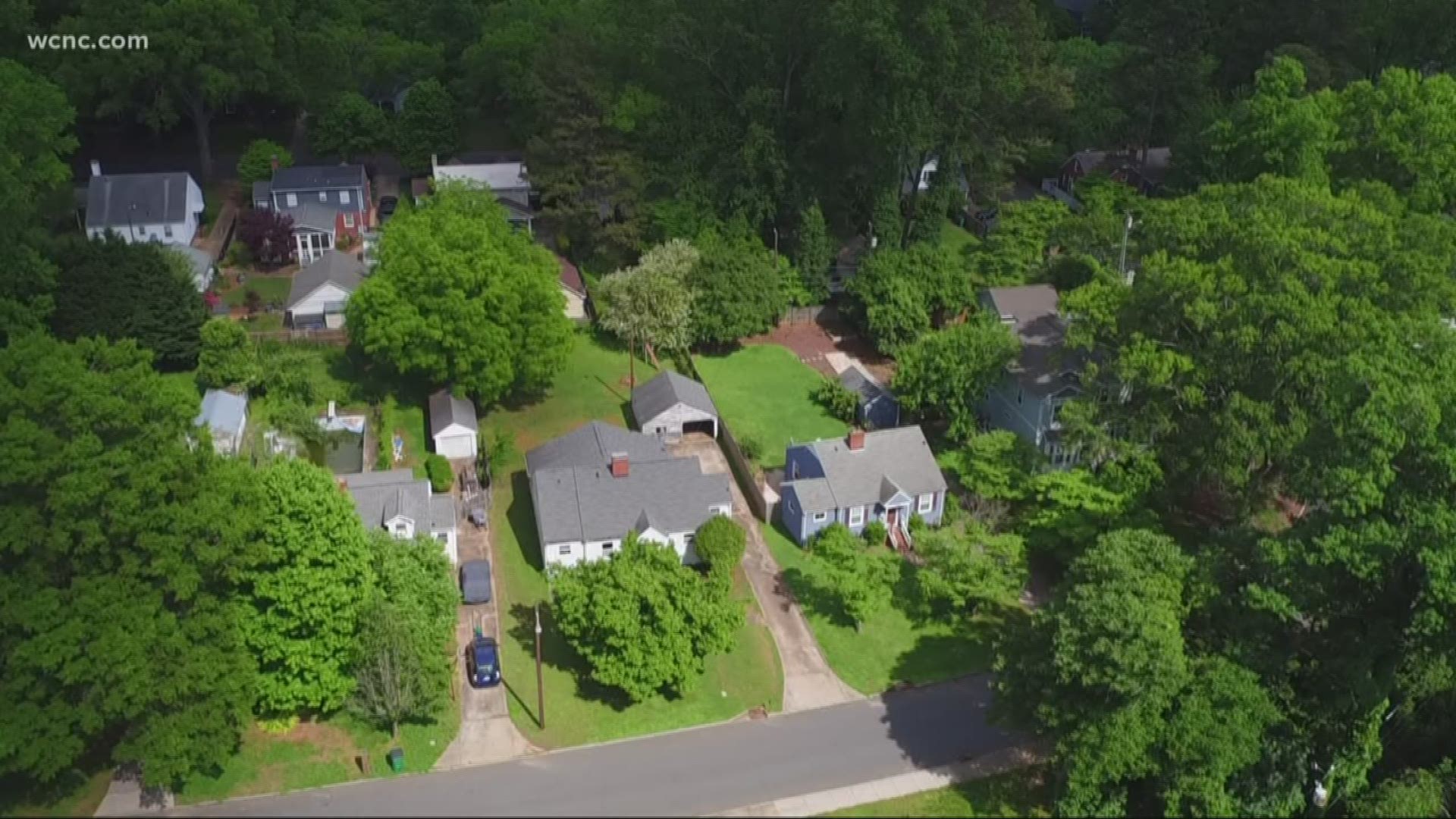 CHARLOTTE, N.C. — A new initiative by the city of Charlotte offers first responders and teachers money to help buy a house in Mecklenburg County.

The move comes as home prices skyrocket. To give you some perspective, a person making $20 an hour would need to work 60 hours just to make enough to pay one month's average rent.

So even if you make a decent living, how do you save up for the down payment on a house?

For some members of our community who are used to helping others, help is now on the way for them. They answer the call to protect and serve our community. But often, those same community heroes can barely afford to call our community home.

"What we hear time and time again is I can't afford to live here."

The city of Charlotte announced a new housing initiative aiming to give back to those who give so much to our neighborhoods.

"Medic, I know you're here, raise your hands, our firefighters, our police officers, yeah."

Charlotte received a $500,000 grant from FHLBank Atlanta. First responders and public school teachers, who make a little less or a little more than the area median income, are now eligible for a down payment supplement of up to $30,000.

"It's always good to stand and be excited about something."

But, ultimately, that grant only a drop in the bucket for the city's housing crisis. A report from the city of Charlotte itself admitted there's a shortage of about 34,000 affordable housing units.

"A city like ours that's growing increasingly diverse every time definitely becomes better as we allow different forms of housing units throughout the city."

Mayor Vi Lyles hopes more public-private partnerships and more grants like the one announced Thursday will help fund some of that housing.

RELATED: A 73-year-old woman has spent eight months trying to find a new home. But she may be forced to live on the streets.