The number of affordable housing units in Charlotte is shrinking. 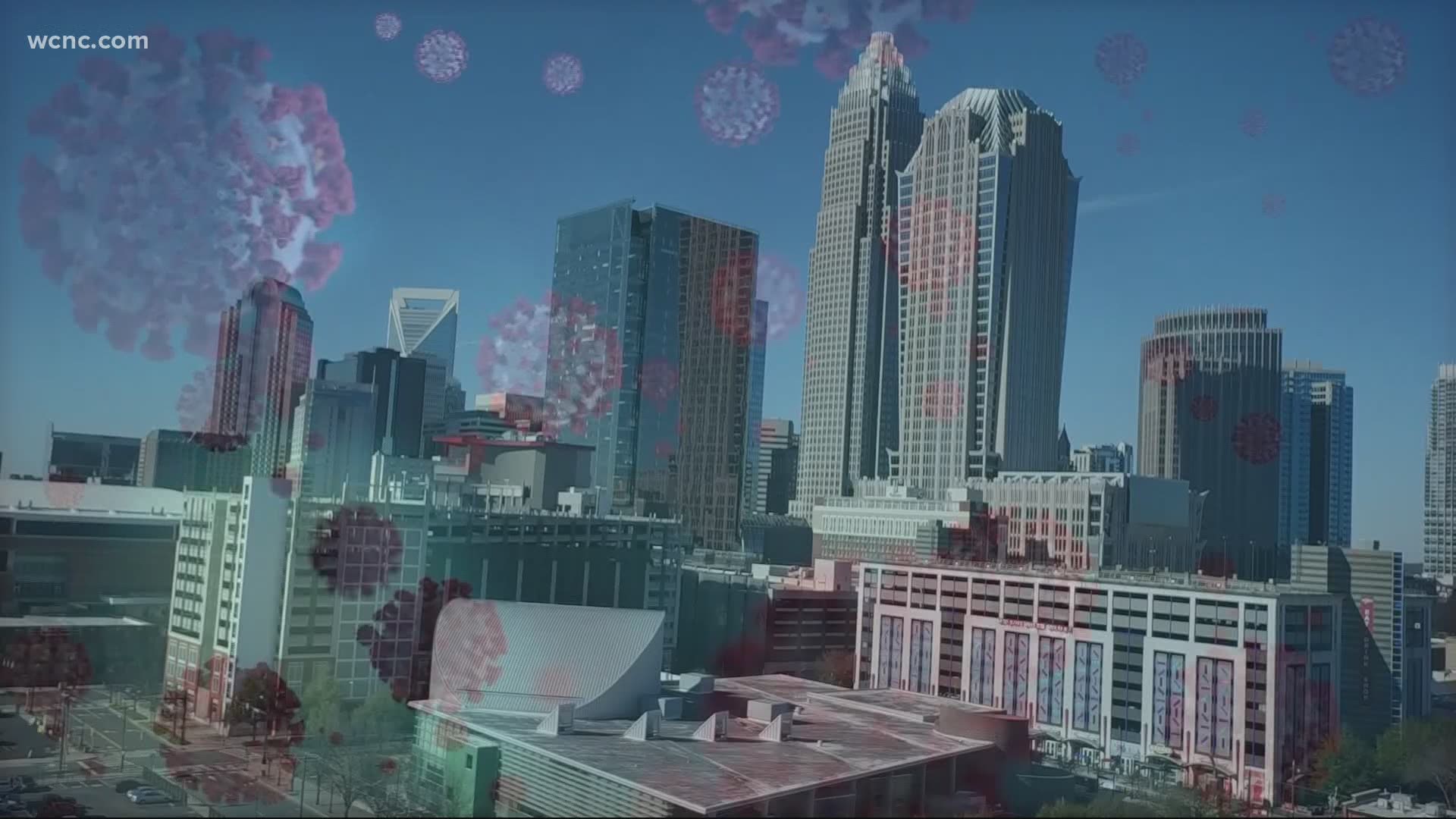 CHARLOTTE, N.C. — A new report shows the need for affordable housing in Charlotte has grown, while resources become even more scarce. The 2020 report on Housing Instability and Homelessness in Charlotte-Mecklenburg was released on Thursday. The report is meant to be a resource so that elected officials, community partners and advocates can work towards solutions.

"This need was present yesterday. It’s going to be present today and tomorrow and will likely worsen,” said Courtney LaCaria, the Housing and Homelessness Research Coordinator with Mecklenburg County Community Support Services.

“Mecklenburg County lost about half of its low cost rental housing between 2010 and 2018. As a result, there are more than 80,000 renter households paying more than they can afford,” said Bridget Anderson, a research specialist with the UNC Charlotte Urban Institute.

The pandemic exacerbated the issue. As the city shut down, businesses closed and people lost their jobs. In the first two months of the pandemic, the demand for rental assistance increased 907%. Still, so many were forced out onto the streets. In June 2020, there were more than 3,000 actively homeless people in Charlotte.

“In some ways COVID-19 has renewed and provided a new sense of urgency to an issue that existed well before the pandemic even started,” said LaCaria.

The 2020 Housing Instability and Homelessness Report found that beyond affordability, there are other barriers families are facing looking for housing. One of those, an eviction record. It's something advocates at Action NC are working to eliminate.

“They have this scarlet letter on their rental reference so now it’s even harder for them to rent and that contributes to homelessness. It has to be some type of eviction expungement is something we're working to push on,” said Apryl Lewis with Action NC.

It will likely take years to uncover the full impact the pandemic had on housing and homelessness.