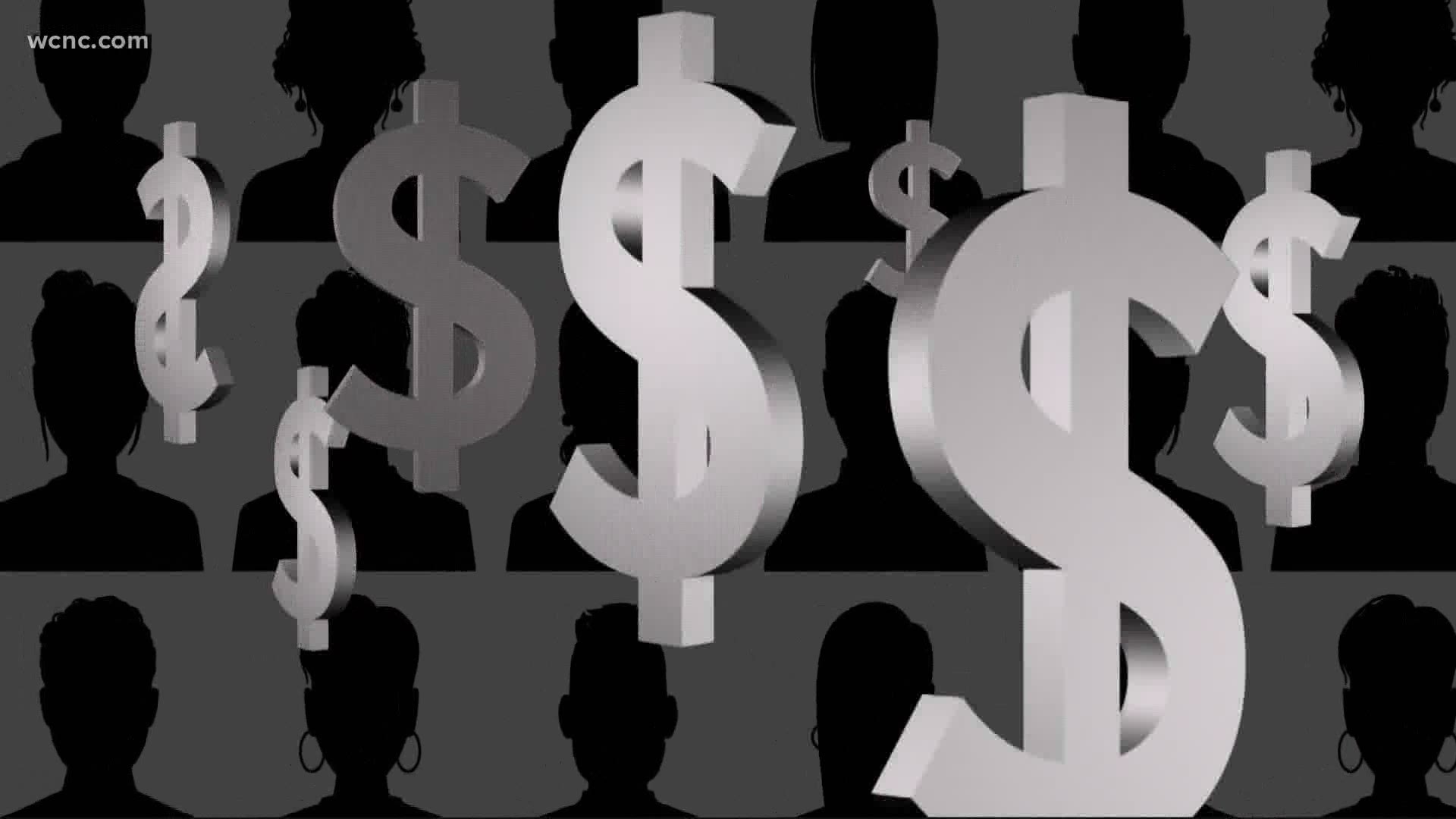 MECKLENBURG COUNTY, N.C. — Mecklenburg County will now request and eventually release the names of every business that received a small business loan from the county.

Commissioners voted 8-1 Tuesday night to make that information public to them, county officials and taxpayers.

"People want to know where their money is going," Commissioner Pat Cotham said. "When you're getting public dollars, it's a different ball game."

During the discussion, commissioners noted they didn't ask about transparency in April when they approved the loan program but said now that they know the county itself isn't tracking the specifics, they overwhelmingly think the information should be public.

"Who would even think to ask, 'Would this be public?' We just assume that everything we do is public," Vice-Chair Elaine Powell said. "Now that it's been brought to our attention, the public deserves to know."

Since April, about 200 small businesses have received low-interest loans from the county. County commissioners approved the program, with the best of intentions, without knowing the county wouldn't track the specifics.

"Perhaps it was just miscommunication somewhere along the line," Commissioner Trevor Fuller said. "I'm glad that someone brought it to our attention. The public needs to know where their money is being spent, how it's being spent."

We discovered, as part of an agreement with economic development, the third-party the county hired to manage and service the loans held all of the details.

"We intentionally wanted to protect the privacy of the borrowers, because we didn't want their financial situation being made public," County Manager Dena Diorio said. "But I understand the other side, which is the transparency piece."

Up until now, the county has only received reports with business names replaced by unique identifiers but has the ability to audit the program at any point. The county also receives dashboards with general industry and owner demographic information.

Tonight #meckbocc members will ask @DenaDiorio to release the names of every small business that’s received a loan since April. Up until now, @MeckCounty has handed over control of its $5 million loan program & all specifics to a third-party. https://t.co/C8dhCRqIaF #Defenders

"I feel bad that you've got to release their names, but it is public and that's the way we operate," Chairman George Dunlap said. "Everything we do is going to be public."

During the meeting, we learned the county's since replenished the reserves it used to initially start the loan program with federal CARES Act dollars.

Regardless, Commissioner Vilma Leake said there are some in the community who really want to know who received loans.

"I received three telephone calls Saturday night from three black women in business who say that they had applied three times and never got a dime," Leake said. "They felt like they were overlooked...We have a right as a public to know how monies are given...I pay taxes, you pay taxes and I want to know."

Based on the only public records that are available at this point, more than half of the small businesses that have received loans from the county are minority-owned and a third are women-owned.

While Commissioner Susan Rodriguez-McDowell said during the meeting she didn't need to know the names of the businesses, she later voted in favor of releasing the information publicly.

Commissioner Mark Jerrell voted against the motion, but Laster said, "My colleagues were right in this instance and although I voted against, I do agree since having had more time to think."