Habitat for Humanity, the Ally Charitable Foundation, and the City of Charlotte are teaming up for a 40-home development focused on affordable housing. 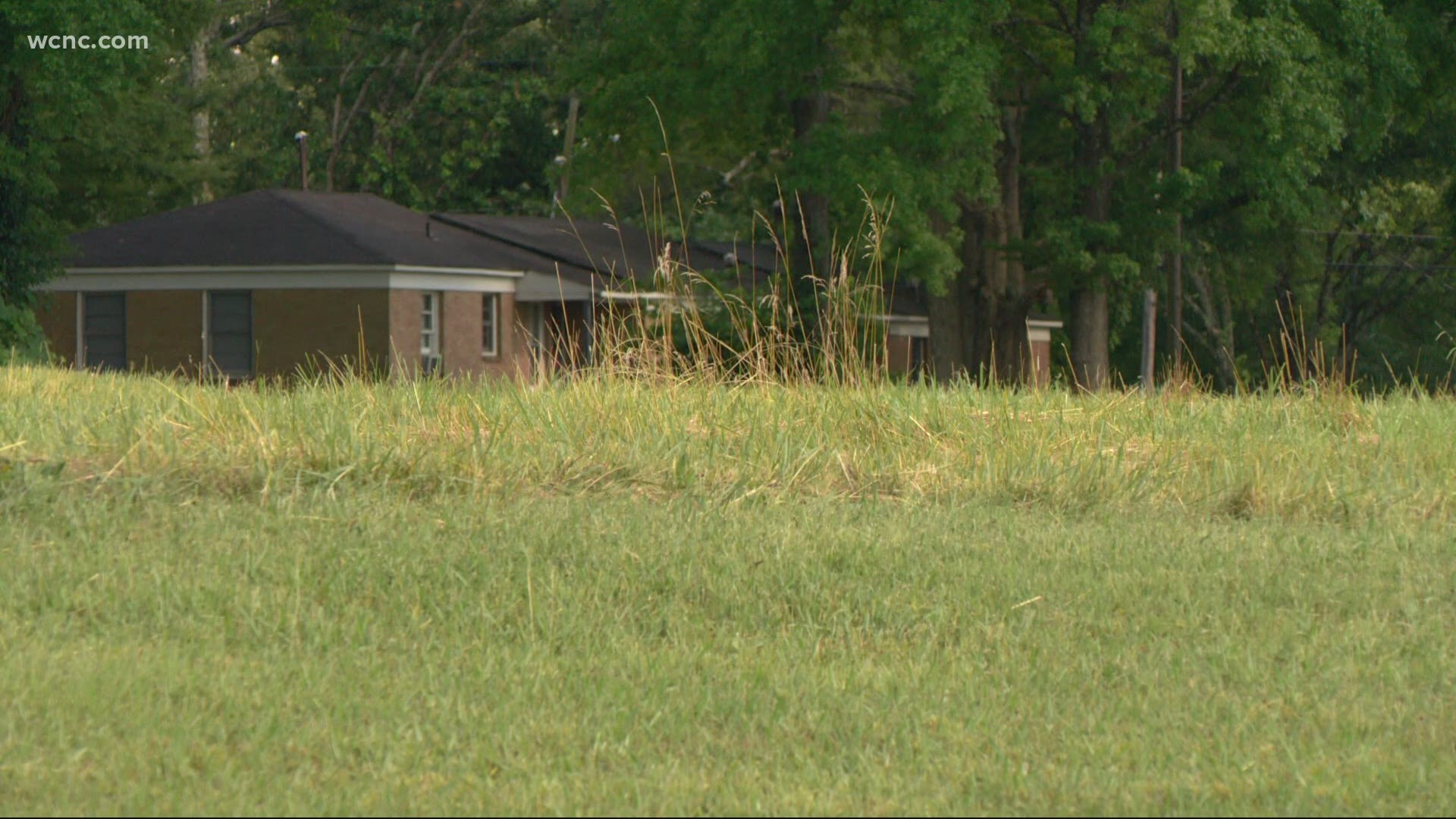 CHARLOTTE, N.C. — A historic Black neighborhood in west Charlotte will be the focus for a revitalization project that is set to be completed within three years.

Habitat for Humanity, the Ally Charitable Foundation, and the City of Charlotte are coming together to launch a 40-home development that aims to address the city's shortage of affordable housing. Ally said in a news release only 15% of homes available for sale in Mecklenburg County meet the definition of "affordable" for households earning less than $50,000 per year, and that the development in The Meadows at Plato Price will help make inroads in addressing the issue.

Ally is the primary corporate funder, and will invest $1 million in the project over four years, matching the city's own $1 million investment. The project will cost about $7.8 million and is set to break ground in September 2021. The development is slated to be finished by 2024. The Meadows at Plato Price community will be located along Morris Field Drive, between Wilkinson Boulevard and Graham Parkway, and will feature walking paths, dedicated nature areas, and easy access to public transportation.

"Ally believes everyone deserves a path to financial stability and homeownership offers a clear path to financial security and economic mobility. Owning a home fosters health and job security, and helps build generational wealth," said Alison Summerville, board chair of the Ally Charitable Foundation, who also serves as board chair of Habitat Charlotte Region. "The Ally team is proud to be part of this milestone development, which will give new life to a community with a rich history and a bright future."

The historic site the homes will be built on was once home to the Plato Price School, which served Black students for decades and was the centerpiece of the neighborhood. Two of the school's notable alums include cardiothoracic surgeon Dr. Eddie L. Hoover and renowned folk artist Nellie Ashford. The school closed in the 1960s and the city took ownership in the 1980s. It was then donated to Habitat for Humanity of the Charlotte Region.

Those who live in the area say celebrating the site's history along with the growth and development will be beneficial to the neighborhood.

“I think it’s great what they’re doing I really do," neighbor Janie Hernandez said. "Rent is so high so we need something that we can afford.”

The City of Charlotte  Ally Charitable are the two investors in the project so far, but the hope is that even more local organizations will choose to contribute too.

"This is about providing safe, affordable, and easily-accessible homes for Charlotteans who need them," said Charlotte Mayor Vi Lyles. "Habitat for Humanity and Ally Charitable Foundation are wonderful partners in this venture because they believe the dream of home ownership is possible for everyone and have stepped up to help make it happen."

The new homes will be built by Habitat staff, volunteers, and future homeowners. 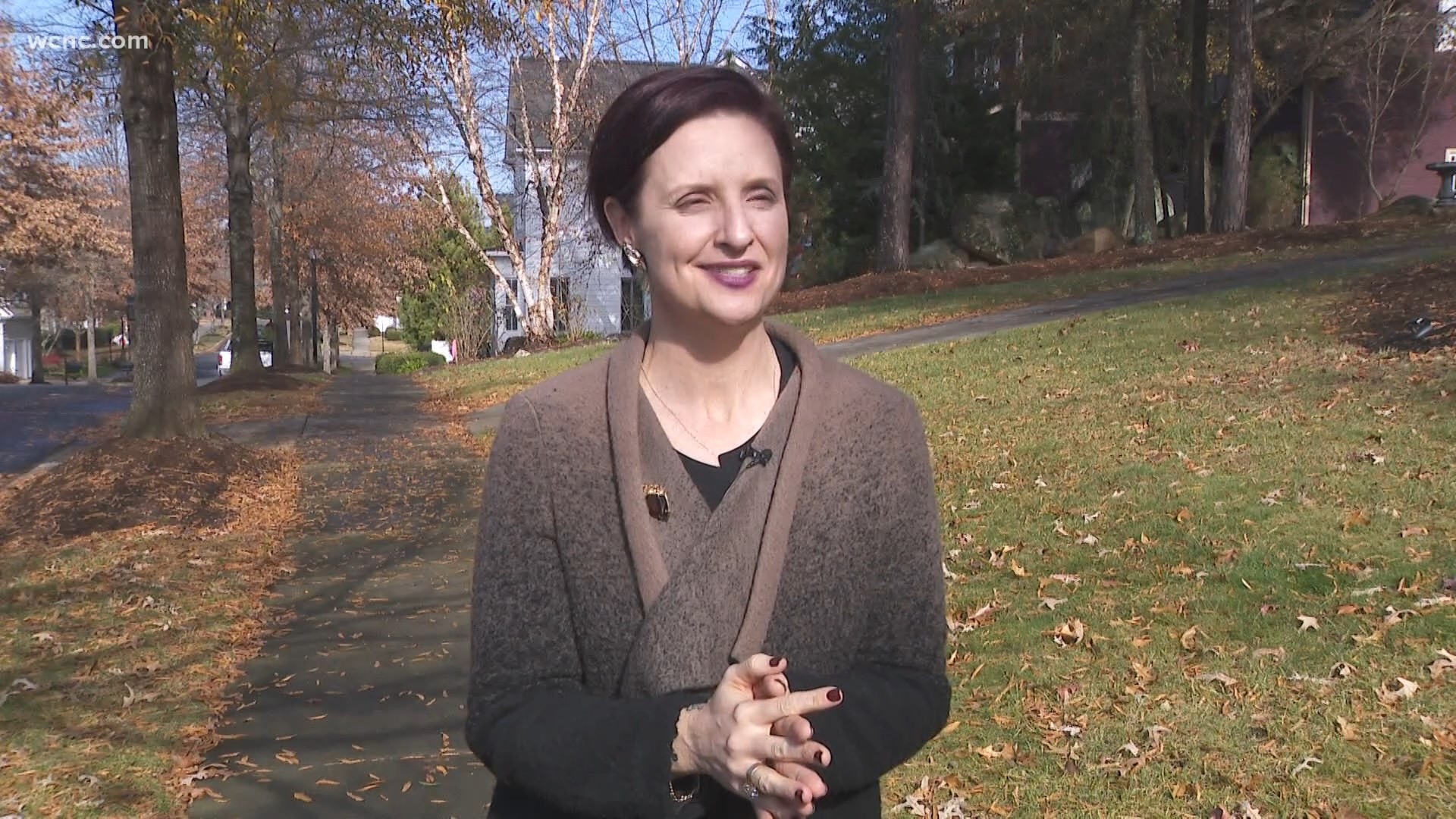