Records obtained by WCNC Charlotte reveal customers in North Carolina complained that the mortgage company billed them in error anywhere from two to eight times. 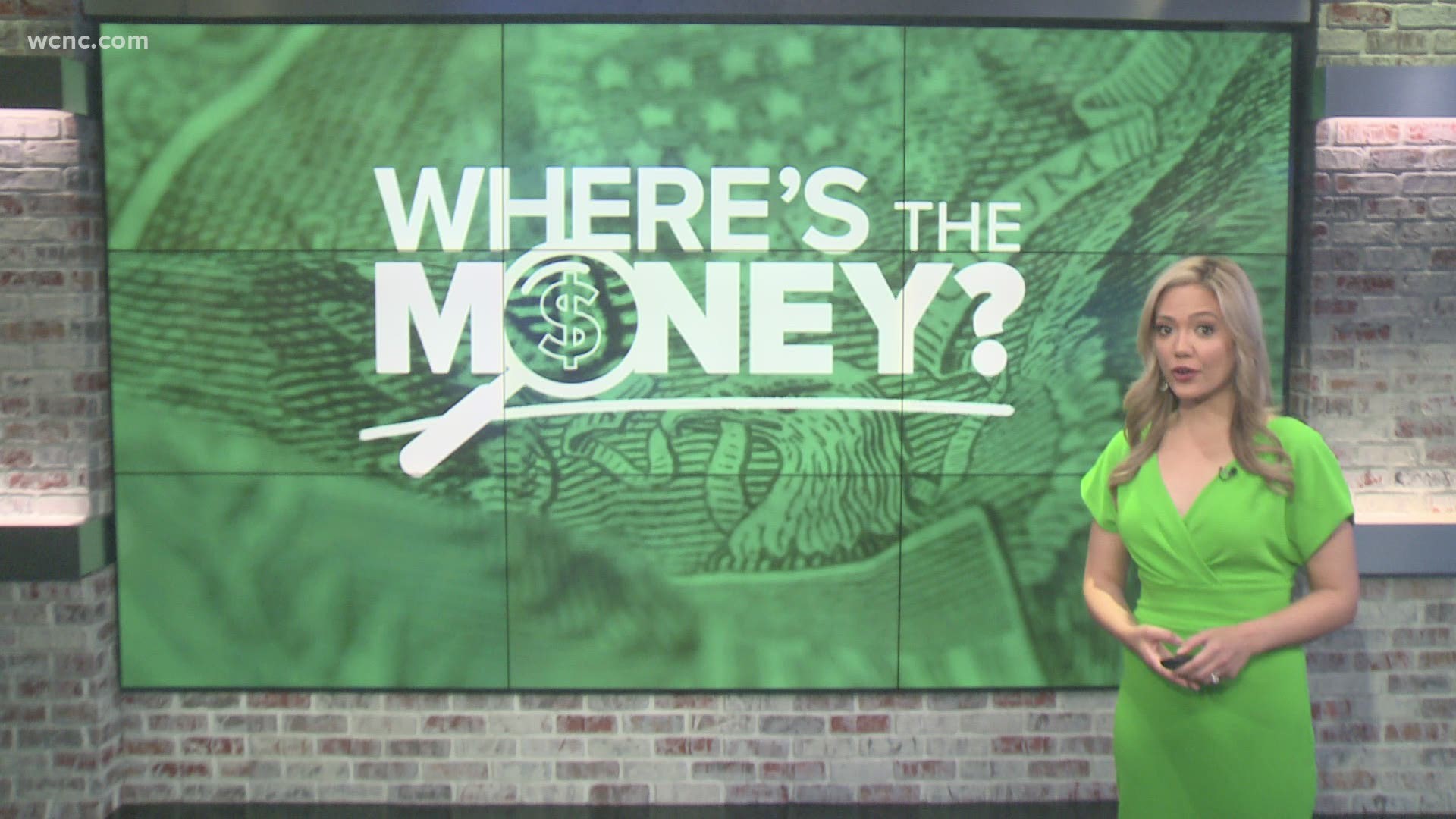 CHARLOTTE, N.C. — A month after one of the largest mortgage companies in the country mistakenly withdrew money from hundreds of thousands of customers' bank accounts, some in North Carolina filed complaints saying Mr. Cooper incorrectly charged them seven and eight times.

Mr. Cooper, formerly Nationstar Mortgage, blamed the error at the end of April on its vendor accidentally drafting incorrect mortgage payments while testing its system. Mr. Cooper says the company has since reimbursed overdraft fees and worked to make sure customers' money is back in their bank accounts, but consumer complaints filed with the North Carolina Attorney General's Office show some want the government to take action against Mr. Cooper.

Kraig Funkey, for example, wants to be able to select a new mortgage company without any fees and or penalties. Funkey said Mr. Cooper just recently started managing his $1,200 a month mortgage, yet already mistakenly double-billed him.

"They're not off to a very good track record with me. I'm kind of scared," Funkey said. "You expect to have all this money in your account and next thing you know, you have nothing. I was just like, 'What the heck is going on?'''

The North Carolina Attorney General's Office, which is further researching the mishap, estimates 14,769 North Carolinians were impacted. The handful of other complaints filed so far show Mr. Cooper's vendor withdrew money from some bank accounts two, three, seven, and even eight times.

"My bank account with (my bank) was charged incorrectly eight times $1,660.10 on April 24, 2021 causing me a great deal of stress," a High Point woman wrote in a complaint asking for more safety measures. "Transactions were reversed on April 27, 2021."

"(I want) action taken to ensure that this does not happen again," a Cornelius woman wrote in her complaint. "I am a little nervous now that they have my bank account information in their system."

"The company needs to be held accountable for the error," one man wrote.

According ot the North Carolina Attorney Genera's Office, people in North Carolina make up 3% of all consumers impacted, which is the ninth largest by state. The top five states impacted are California, Texas, Florida, New York and Illinois, according to the agency.

While the South Carolina Department of Consumer Affairs reports the agency has not received any complaints, a spokesperson said the office "is aware of" and "monitoring" the situation.

Nationstar Mortgage was previously the focus of a federal and state investigation, launched by the Consumer Financial Protection Bureau. North Carolina and South Carolina announced settlements in December linked to violations they and others said impacted 115,000 consumers nationwide. The accusations included unlawful mortgage origination fees and charges, missed tax payments from borrower escrow accounts, failure to stop private mortgage insurance when conditions were met; mishandling of loan modifications and servicing transfers and wrongful foreclosures, according to the South Carolina Department of Consumer Affairs.

If you are a victim of the erroneous mortgage payment incident involving loans serviced by @MrCooper, I'd like to hear about it. My DMs are open.

If you're a North Carolina resident, you can also file a complaint with @NCAGO: https://t.co/Zi911shQnUhttps://t.co/x0DGDX66zt

In light of the company's most recent problem, the federal Consumer Financial Protection Bureau (CFPB) announced an immediate review.

“The CFPB is taking immediate action to understand and resolve the situation that has affected hundreds of thousands of consumers," CFPB Acting Director Dave Uejio said in a statement in late April. "The CFPB will use all appropriate tools at our disposal to help ensure harmed consumers receive relief. Consumers affected by the incident should monitor their accounts and may contact Mr. Cooper directly. Consumers can submit complaints to the CFPB at www.consumerfinance.gov or toll-free at 855-411-2372.”

Better Business Bureau President Tom Bartholomy said while this is an extreme case, the BBB receives similar isolated complaints related to banks all the time.

"These things actually do happen to folks every day, but not to that extent and not to that scope," he said.

Bartholomy said the mistake is a reminder that people need to take ownership of their bank accounts. He said the best way to protect your money is by logging in every day and checking your bank account for any red flags. According to Bartholomy, that practice also helps protect people from identity thieves.

"It takes me under five minutes every morning," he said. "That just gives me a heads up and it gives me a leg up."

In addition, Bartholomy said you should check to see if your bank offers alerts. If so, he said you should sign up, so there's no delay and you can take immediate action if something is wrong.

Thankfully, Mr. Cooper's mistake didn't cost Funkey and others anything more than stress, but he won't soon forget it.

"I didn't have a choice to pick this company," Funkey said. "I had enough money to cover it, so I did not get whacked with any overcharge fees or anything like that."

Mr. Cooper has assured customers its vendor has since put new processes and safety measures in place to make sure this never happens again.