Second round of PPP immediately slammed, are you eligible?

Many small businesses in our area were shut out of the first round of PPP and are hoping for better luck with this second round now underway. 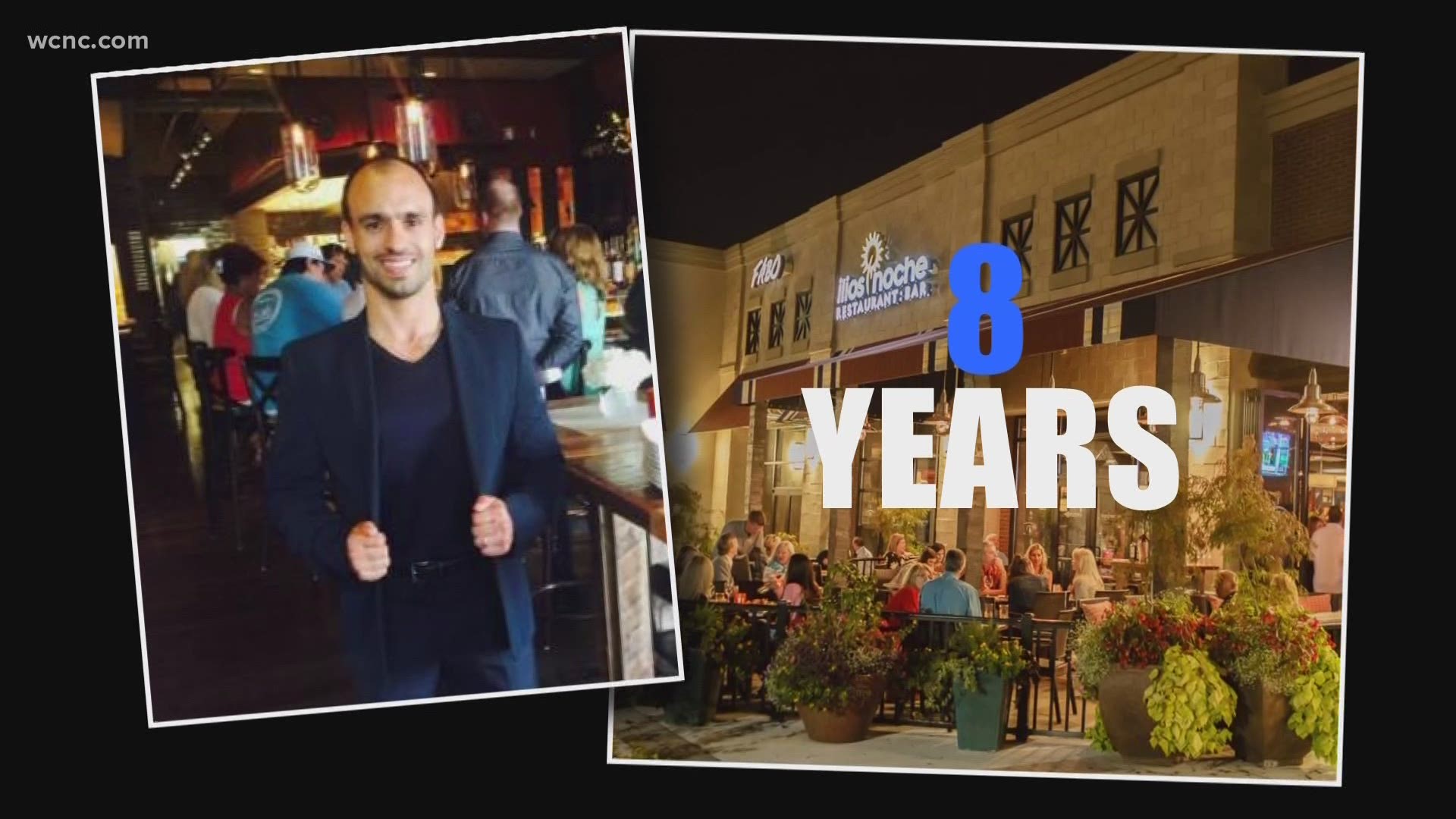 CHARLOTTE, N.C. — Stratos Lambos owned Ilios Noche in South Park for eight years but he had to close after losing out on the first round of PPP loans.

“That was an incredibly stressful experience. There was no way we could survive," Lambos said. "We prolonged it all the way through the summer. If we had gotten the help we probably would have stayed, no doubt about it but it never happened.”

He is hoping for a better outcome with this second round of PPP, as are minority business owners across our area and the country. Many of them didn’t get funding in the first round.

John Stanford is the executive director of the Small Business Roundtable. They work with small businesses nationwide and helped congress craft the original PPP legislation, and this new second round.

“Back in March or April there was so much confusion, we saw millions of businesses turn away from the program," Stanford said. "It also ran out of money too fast 340 between that confusion the lack of access and it drying up so many folks were left out.”

In round one, 5 million businesses took $500 billion in PPP.

The second round opened up in January with more than 60,000 businesses applying on just the first day.

One of the problems with the first go-round? Many small businesses work with smaller, community financial institutions who weren’t equipped to deal with the program, now Stanford believes they are.

RELATED: Why the PPP loan forgiveness process is so complicated and how to navigate it

“These are the Groups on the ground in the toughest neighborhoods and are there to help entrepreneurs recover," Stanford said.

Lambos is already working with his accountant to apply for the second round. He needs help with the original Ilios Noche, a Charlotte staple for almost 20 years.

“In order to get through this year and not knowing how soon things will open up and we all know that will take time, we need all the support we can get,” Lambos said.

"They may know how to do business in Latin America, but here it's a different system," Alvarez said. "The majority in the Charlotte region, and in North Carolina for that matter, are first generation entrepreneurs or Latino entrepreneurs, immigrant entrepreneurs. So they might not speak the language, they might not necessarily know what's available to them, and much less during a pandemic.”

The second round of PPP funding that opened in 2021 sets aside $12 billion specifically for minority-owned businesses and prioritizes smaller lenders.

Alvarez said during the initial program, from March 1 through Dec. 31, they were only able to help four North Carolina Latino-owned businesses get approved for a PPP loan. Since the second revised round launched last month, they’ve already helped secure 27 loans.

Alvarez encouraged all small business owners to apply for any and all help available to ensure a strong, and diverse economy is still standing on the other side of this crisis.

RELATED: Business owners hope to take advantage as the second round of PPP opens

Matthew Villmer is the managing partner with Weaver, Bennett and Bland is a lawyer who works with small businesses and recently held a webinar on the subject of the second round of PPP.

We asked him to clarify Who qualifies for the second round of PPP?

What documentation do you need?

Savannah Levins contributed to this report.