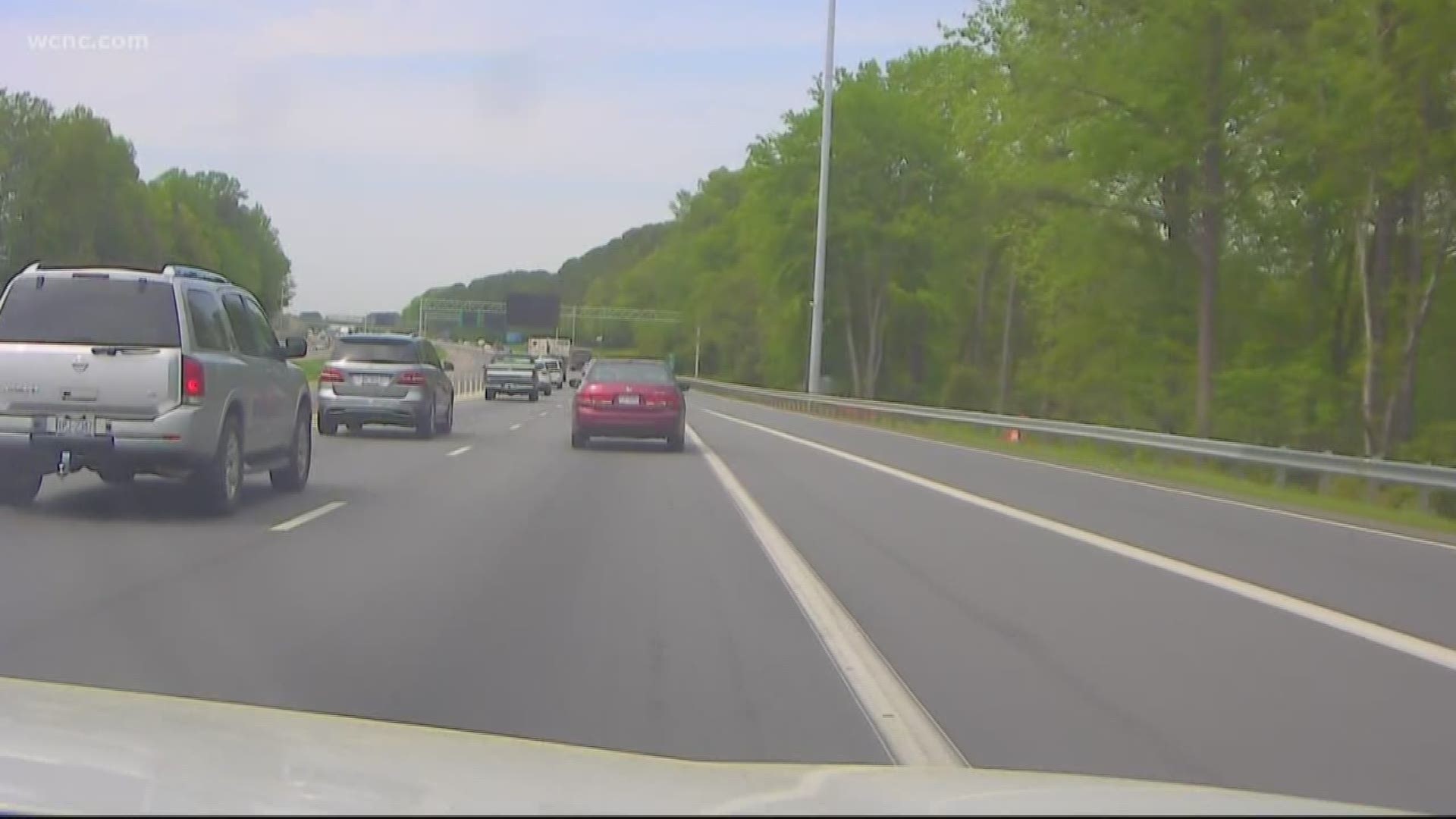 For at least half of that overspending, Folwell said, NCDOT used “short-term” loans from the Highway Trust Fund.

State statute typically requires NCDOT to seek approval from the state treasurer to loan those funds, but we’re told that approval didn’t happen in this case.

"The word 'trust' in the Highway Trust Fund implies that taxpayers, rating agencies, and bondholders trust that the money is being used properly,” said Folwell. "The lack of oversight at NCDOT is outrageous."

A financial lecture from the nation’s least effective state treasurer, who boasts among the worst fiduciary return on investment and raised the cost of healthcare for state employees during his tenure, is not credible. NCDOT is continuing to complete projects across the state while working within the guidelines set by the legislature in statute and navigating unprecedented costs from historic storms and flooding and the MAP Act Settlements.

Local lawmakers including Senator Natasha Marcus said the concern is that the 49 projects in Mecklenburg County could be delayed if a solution is not found to provide the funding NCDOT needs to move forward.

"A stoppage would not only exacerbate the traffic issues we have here in Mecklenburg County but would result in significant engineering, construction and related job losses and a slowdown of our economy," Marcus said.

State leaders said there are some bills making their way through the legislator's office that could offer possible solutions to the NCDOT funding concerns.