Still no stimulus check? Experts warn identity theft could be to blame

An estimated 30 million Americans report they still haven’t even received their stimulus payment yet. 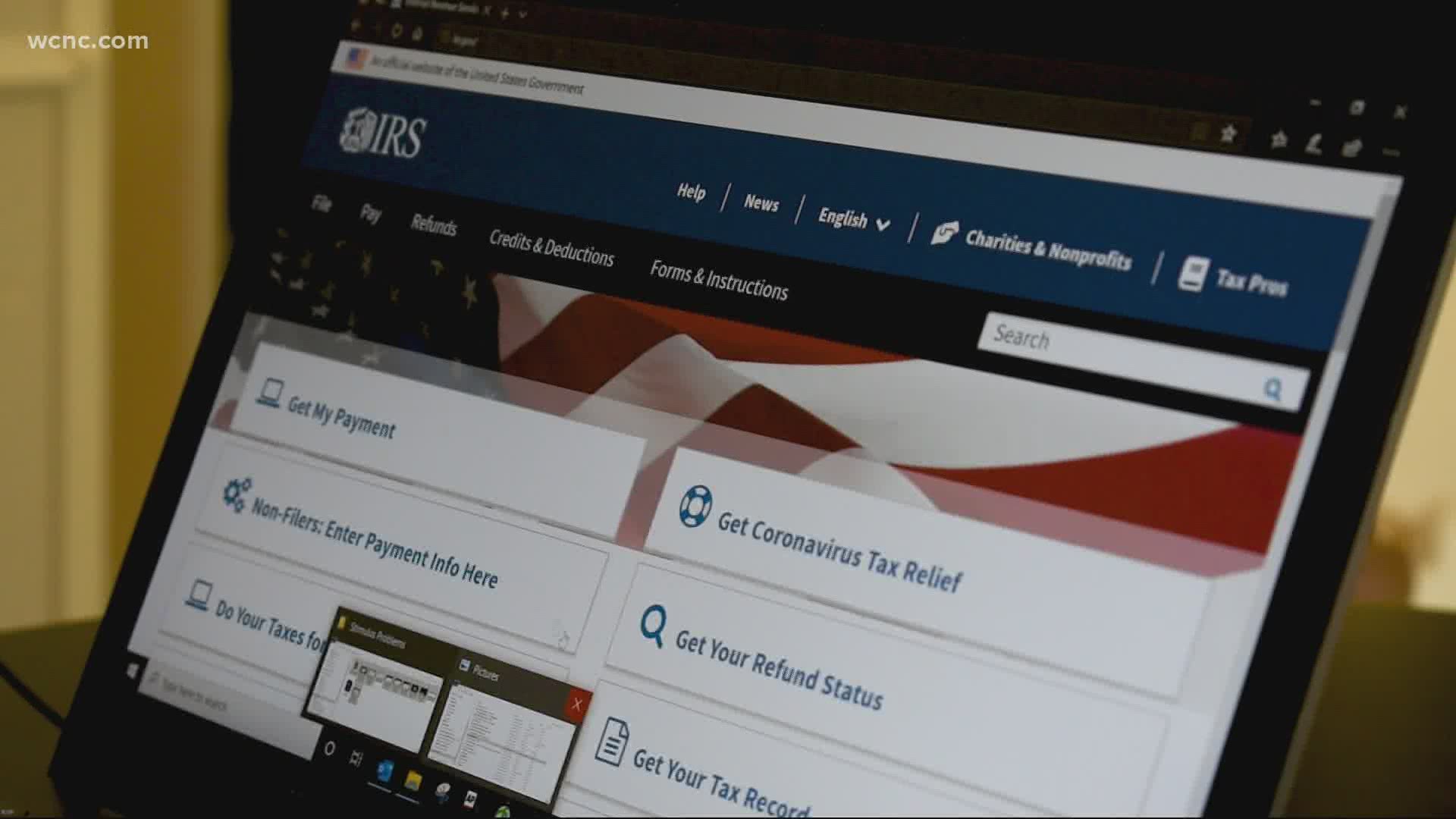 It's seen as a setback as congress considers a second round of checks, and that's not the only hitch.

An estimated 30 million Americans report they still haven’t even received their stimulus payment yet, and experts are now warning people identity theft could be to blame.

“They got it approved very quickly, and then they rolled it out to Americans. But there was also pitfalls because of that," said Alexa Serrano, banking and investments editor for Finder.com.

RELATED: Inmates got coronavirus stimulus checks, and the IRS wants them back

As President Trump and some members of congress advocate for a second round of stimulus checks, many are pushing to pump the breaks and first iron out the kinks.

Serrano said the initial stimulus bill rollout was in many ways a fraudsters dream.

“It was great that the IRS was able to roll out that payment tool to track your payments, but it also led to glitches and a vulnerability point for fraud," she said.

"All you need for the IRS payment tool is your social security number, your date of birth, your street address, and your zip code.”

With that information, a fraudster can re-route a check to themselves.

An easy enough con, experts now warn, in the wake of massive data breaches in the past few years.

That includes the infamous Equifax breach, which exposed the social security numbers, birth dates, and addresses of 147 million Americans.

“If you were a victim of identity fraud in the past you're already very vulnerable for a fraudster to go in there and impersonate you if they already have that information," Serrano said.

RELATED: Still no stimulus check? You're not alone.

If you think your check was stolen, you’ll have to call the IRS; a nightmare in itself as Americans continue to report hours-long wait times, or not being able to get through at all.

“And people need to the number on the IRS website," Serrano warned. "The IRS will not call you. That's another vulnerability for fraud.”

If another wave of checks is approved, experts said you should keep a close eye on the IRS website to track where your payment is going, especially if your information has been compromised in the last few years.

Some sites, like "Have I been pwned," can help you determine if your personal information was compromised in a data breach. 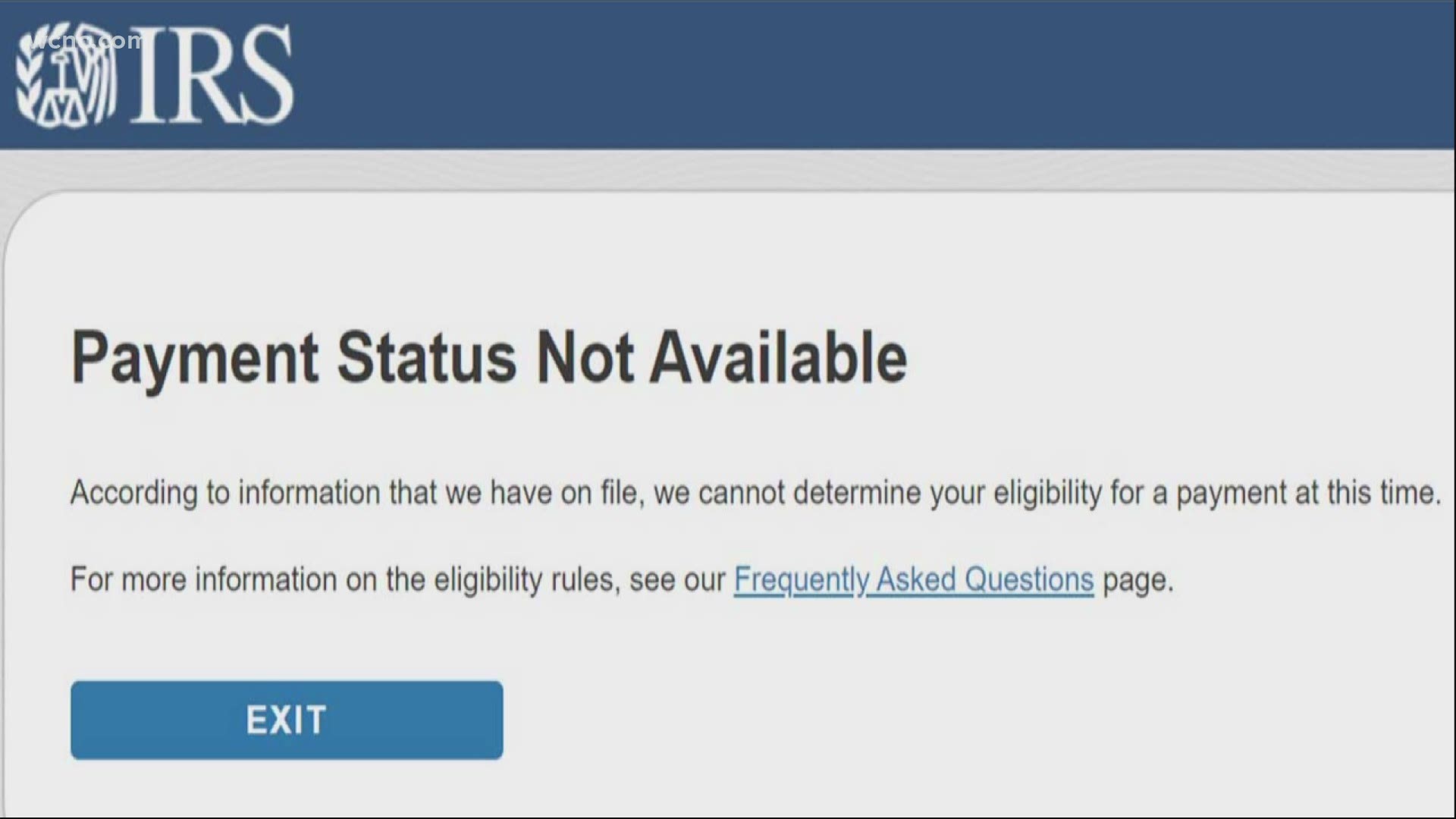