Charlotte man gets $1,200 in unemployment back pay after waiting months

Ryan Moore had been asking for his federal unemployment back pay for months after losing his bar job due to the COVID-19 pandemic. 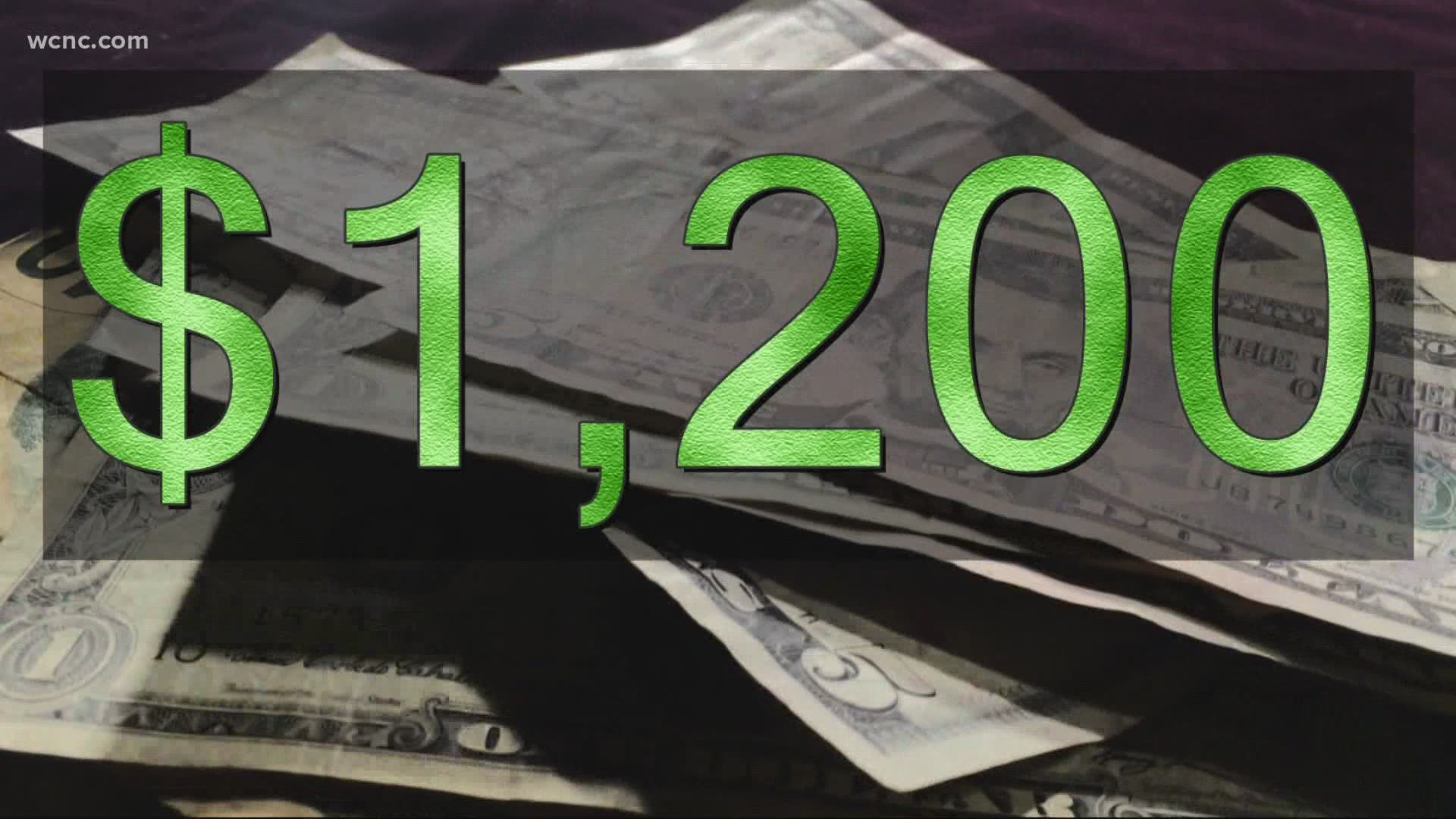 CHARLOTTE, N.C. — The holidays always create extra demand for cash on people, and it's the time of year when many people spend the most. But for some, spending on others in the middle of the COVID-19 pandemic is a bit harder, especially when they've lost their job and are stressed about just paying the bills.

For millions of people, unemployment benefits may soon run out and every dollar matters, leaving holiday gifts down the priority list.

"I was out of a job immediately," Moore, who worked in the bar industry.

Moore wrote to WCNC Charlotte asking for help to get back pay that was owed to him through the Federal Pandemic Emergency Unemployment Compensation program (PEUC). Moore told Defender Bill McGinty he had been navigating the unemployment system since April and was frustrated.

“I tried to file for unemployment, but it took me like a month to get through the system,” Moore said.

When regular unemployment benefits arrived, it became a struggle to get back pay benefits that were owed to Moore through the federal system. WCNC Charlotte's Defenders emailed the North Carolina Division of Employment Security multiples times, then finally, a breakthrough.

RELATED: Server gets $2,000 tip, but restaurant says it can't process a tip that big

“This morning I actually received half of that back pay money into my bank account and thankfully, I really appreciate that and I am guessing they will be giving me the other half this coming week,”  Moore said.

Moore received two payments of $600, totaling $1,200 total back in his pocket just in time for the holidays.

“I really appreciate it, thank you so much,” said Moore.