No word on injuries or if any suspects are in custody. 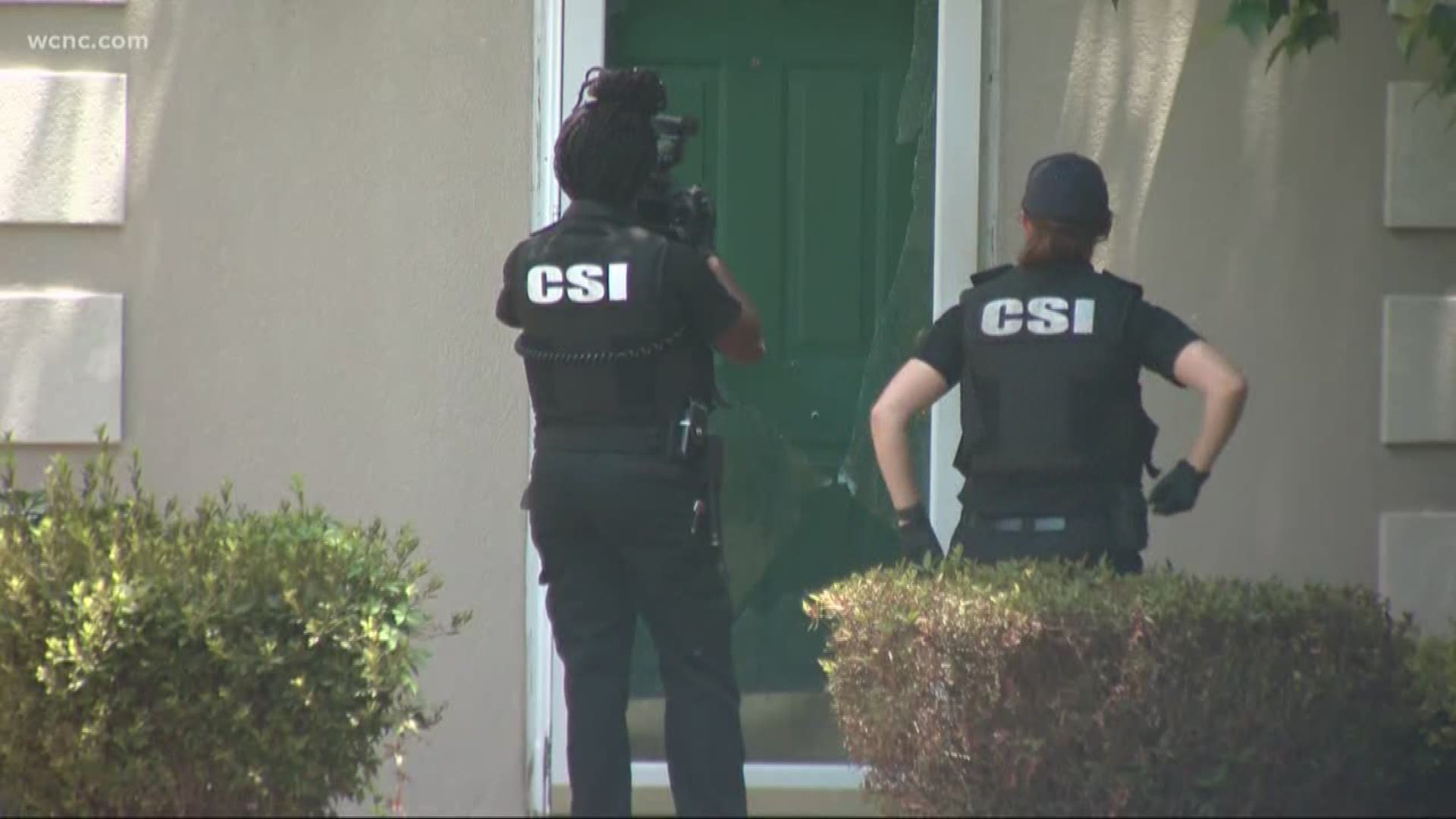 Several police officers are currently on the scene as well as K-9 units. Police said the incident happened near Treyburn Dr and Darbyshire.

According to CMPD, a man inside the home shot at a suspect trying to break in. Police said it appears the suspect fired shots at the home while running away.

The homeowner told NBC Charlotte he's a security officer, and his training kicked in when the suspect tried to break in.

Police said there were no injuries and no suspect in custody at this time.