Conor O'Neill was diagnosed with stage 3 colon cancer at 38, 12 years before doctors currently recommend getting screened. 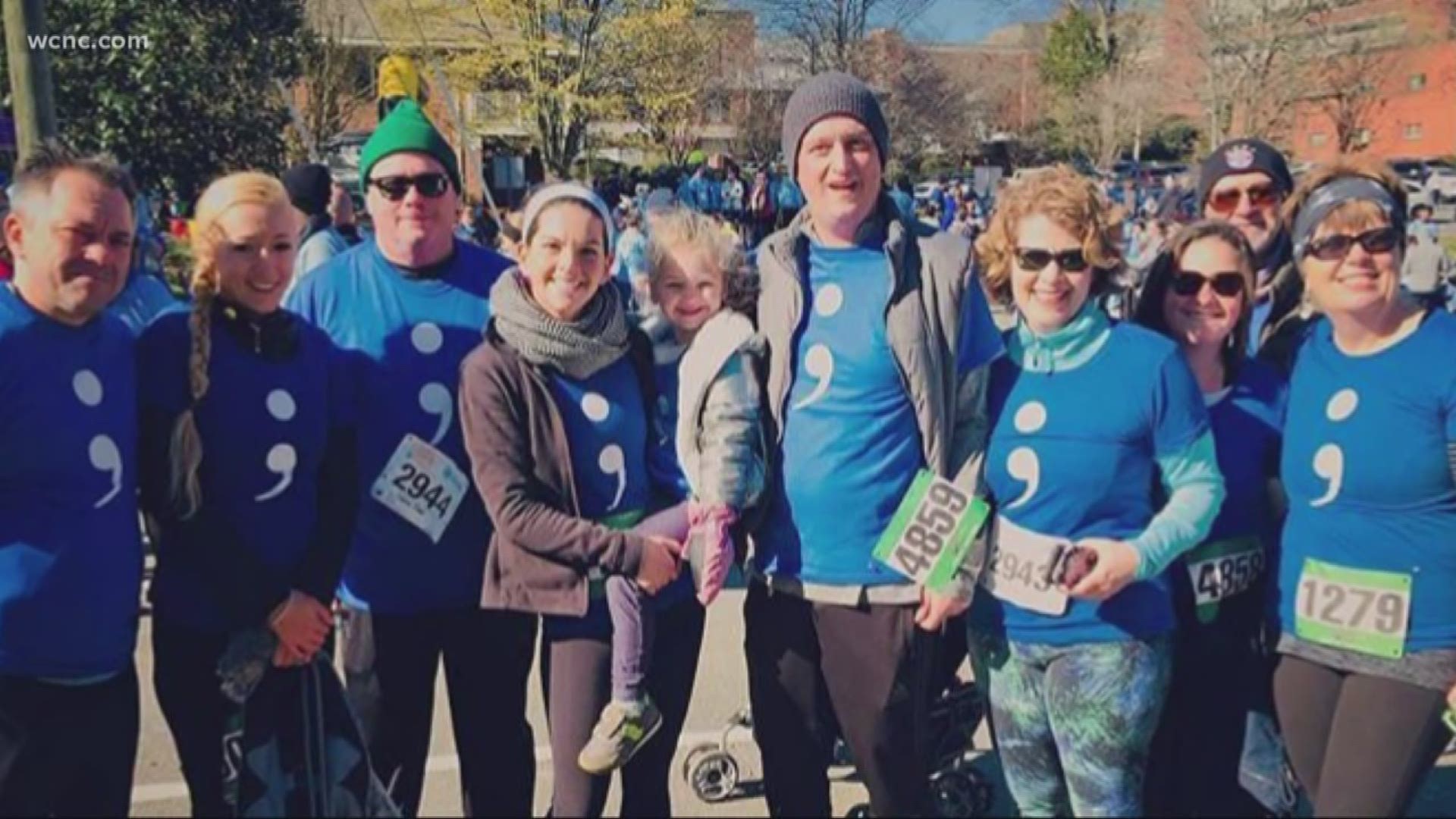 CHARLOTTE, N.C. — Regular checkups are now a part of Conor O'Neill's life. At just 38-years-old he was hit with a heavy diagnosis: stage 3 colon cancer.

“It was not on my radar at all,” O’Neill told NBC Charlotte. “There's been a history in my family, but as far as me having that, nothing that crossed my mind.”

The diagnosis was made by chance. Conor wasn't having symptoms, but his brother had just been diagnosed with polyps. Doctors recommended he get checked too. The young father wanted to play it safe even though insurance wouldn't cover a colonoscopy.

It's a move he's glad he made, and he’s not alone.

According to the American Cancer Society, colorectal cancer rates increased by 1.6 percent between 2009 and 2013 in those under 50. Rates decreased in older age groups.

“Nobody really knows why that is,” said Dr. Jennifer Dallas with Novant Health. “We have suspicions that it's probably related to a sedentary lifestyle, the American diet, and things like that.”

Dallas is Conor’s oncologist. She recommends screenings for younger people with a family history of colon cancer. Right now, the general rule is to get screened after turning 50, but the American Cancer Society is pushing for the age to be lowered to 45.

Dallas says regardless of age you should pay attention to your body.

“If you're having symptoms, changes in bowel habits, blood in the stool, abdominal bloating, those things should be investigated,” she said.

For Conor, the diagnosis meant surgery and six months of chemotherapy. It's also meant a change in mindset, putting his health first.

“To be fair I don't think I had gone to the doctor in seven years before any of this happened,” Conor said. “I got lucky.”

Conor’s prognosis is excellent. He’s now encouraging survivors, family members and anyone who wants to be supportive to come out to the “Get Your Rear in Gear” 5k. All the money raised stays in the Charlotte area and goes to programs and services for colon cancer patients and their families.