Within hours of Carly West posting the GoFundMe Friday called “Save Lang Van,” donations toward the restaurant skyrocketed. 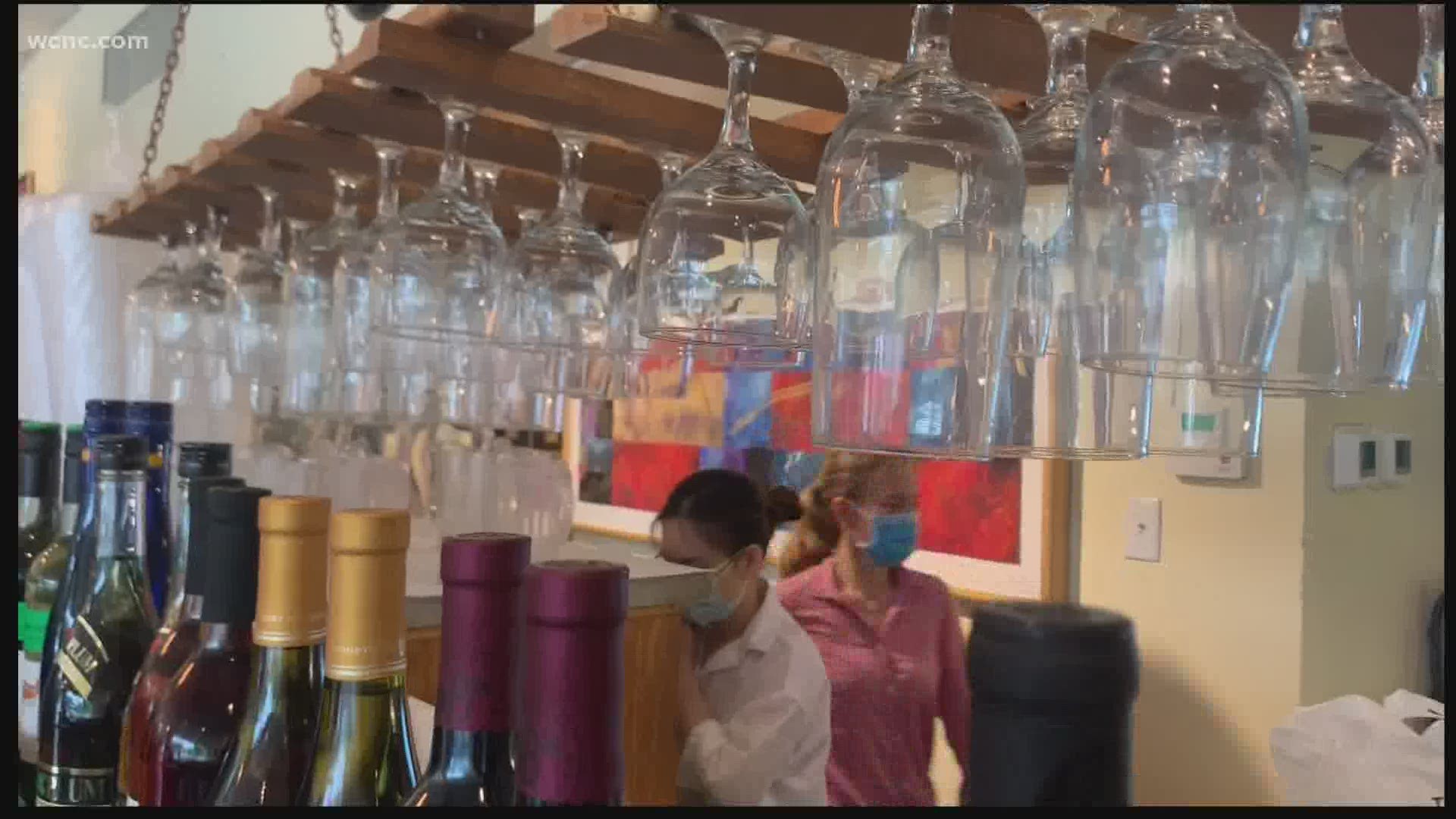 CHARLOTTE, N.C. — Many business owners are struggling to stay afloat during the coronavirus pandemic. However, the community is rallying behind a popular Vietnamese restaurant in east Charlotte to make sure its doors stay open.

Lang Van has been a staple on the eastside of Charlotte since it opened 30 years ago. So when a post on social media went out saying it was struggling to stay afloat, dozens of patrons like Carly West rushed to help so it wouldn’t shut down.

“For years Dan has opened her restaurant and welcomed everybody to the table,” West said. “So I said what’s another good way to help them out to avoid that, so it kind of occurred to me organize a GoFundMe.”

Dan Nguyen is the owner of Lang Van. Nguyen is only allowing take-out to keep people safe while the pandemic continues, and sales have been slow.

As a result, she and her husband have been using their own money to pay rent and employees to avoid layoffs.

“Three months I pay for everybody — me and my husband work for nothing,” Nguyen said.

Thanks to a post on social media and the community coming together, the restaurant is able to keep its lights on a while longer.

Neighborhood Theatre
The call has gone out! Another staple on the east side is in danger of going under. This joint is some of the best Vietnamese in town. They are to go only at the moment. Y'all drop by and show em...

Within hours of Carly West posting the GoFundMe Friday called “Save Lang Van,” donations toward the restaurant skyrocketed.

Take-out orders are also flying in by the dozen.

The overwhelming response has brought Nguyen to tears.

“I say thank you so much, everybody so kind, Nguyen said. “I’ll never forget my customers never.”

'You have to give it all you have': Jacksonville teen Martin Folsom overcomes homelessness, graduates valedictorian

FBI says noose found in Bubba Wallace stall there as early as Oct. 2019