A tale of two retirement communities: Coming together while staying apart

The two senior centers formed a partnership of sorts a few years ago, but it's taken on a new meaning in recent months. 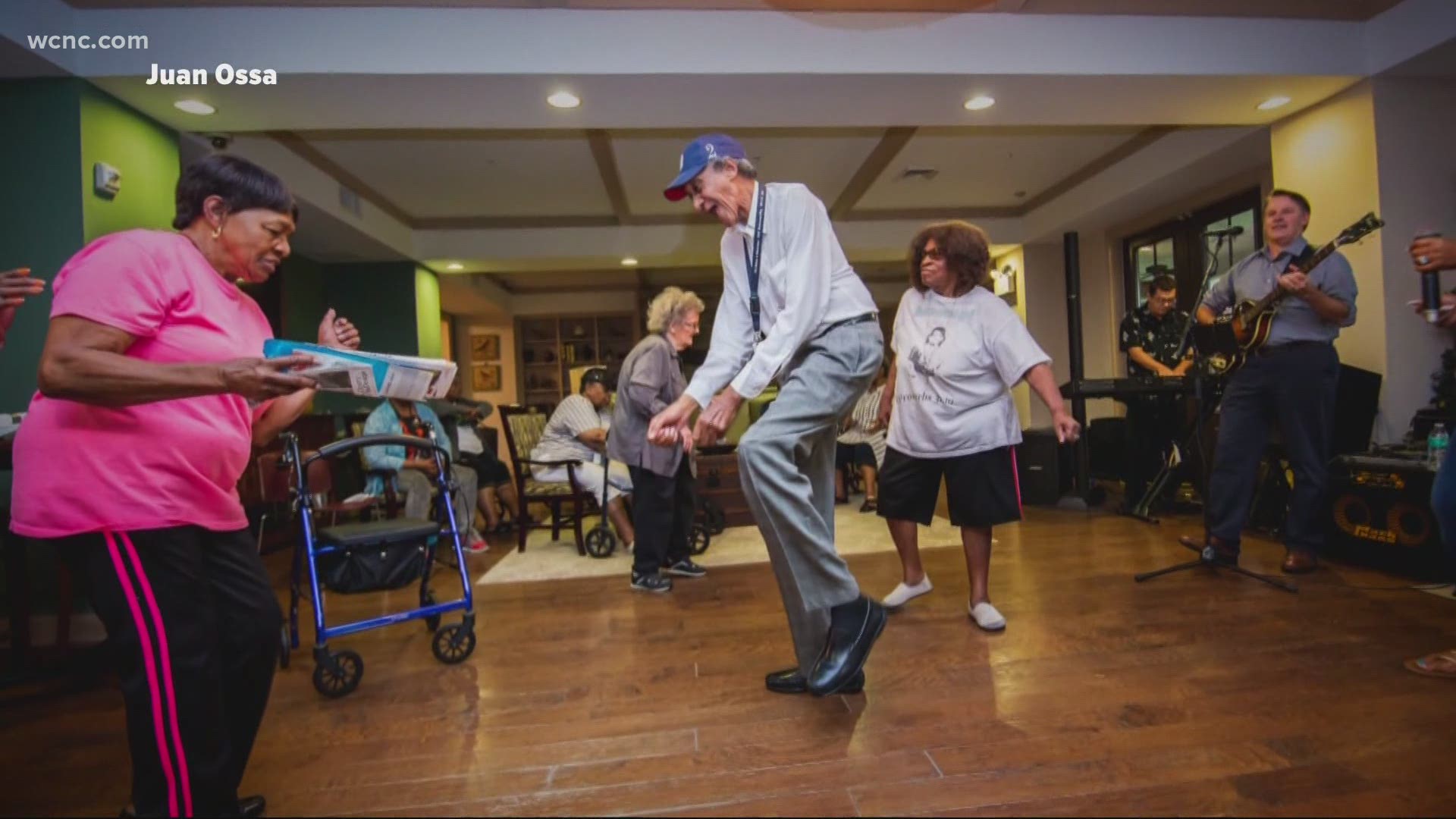 CHARLOTTE, N.C. — Two retirement communities from very different parts of Charlotte are coming together to help each other get through the pandemic.

Many seniors already were facing depression and anxiety before the pandemic, but COVID-19 has heightened that.

The director of philanthropy at Southminster, Tracy McGinnis, reached out and the two facilities started bringing their residents together.

"We are advocates for older adults in the community no matter where they’re living," McGinnis said.

Detrina Little, the director of neighborhood engagement and Reinassance West, said the partnership is good for all involved.

"I think it's just a learning experience on both sides of the spectrum and I’m just happy to be a part of that and witness that," Little said.

There have been visits back and forth, dances, and Southminster even helped create a food pantry for their new friends. The partnership has taken on new meaning in recent months, though, as the country grapples with racial disparities.

"This is nothing new to them to see the injustices," Little said. "But what is new is to have a partner of a different race and a different background that is willing to help you in a time of need."

Earlier this summer, Southminster competed in a contest hosted by Share Charlotte, a group that brings together nonprofits. There was $5,000 on the line.

Southminster won, and the money is now being used for another food pantry at the Renaissance West Center as well as other items to help the residents there cope with COVID-19.

They're also trying to figure out new ways to come together while they're forced to be apart.

The University of North Carolina at Charlotte actually did a study on the impact of this partnership. Those findings are expected in the next few weeks.