Since 2016, North Carolina fire departments have lost an average of 600 firefighters a year, according to FEMA. 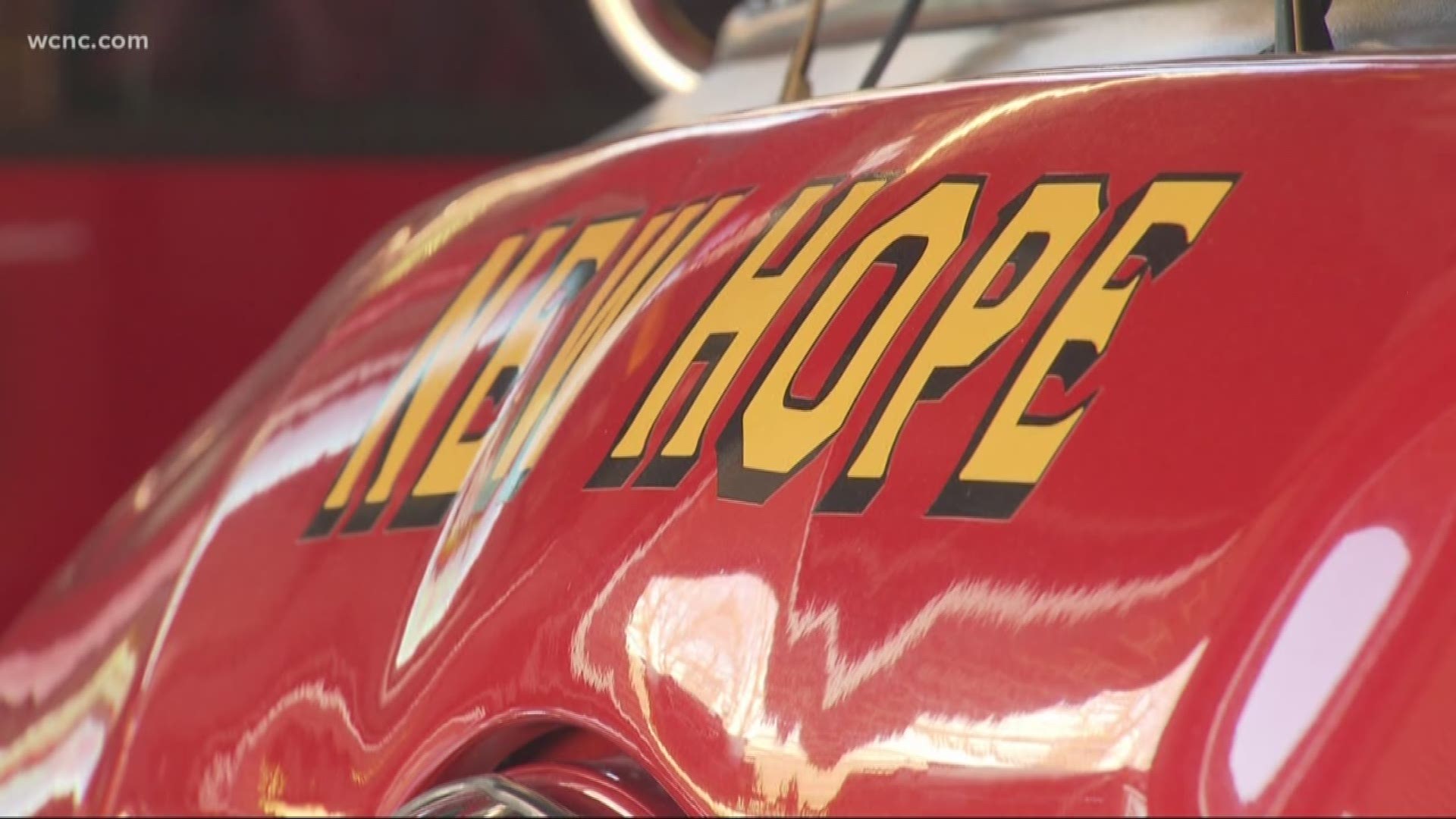 The PSA was produced by the North Carolina Association of Fire Chiefs thanks to $1 million from FEMA.

Fire chiefs say the shortage has ripple effects on all fire departments. If one state is short on volunteers, it may rely on other nearby departments in emergencies.