One possible Panthers HQ location is out. Where will it wind up?

Lancaster and York County had both been named as possible locations by Governor Henry McMaster. Lancaster came in second. 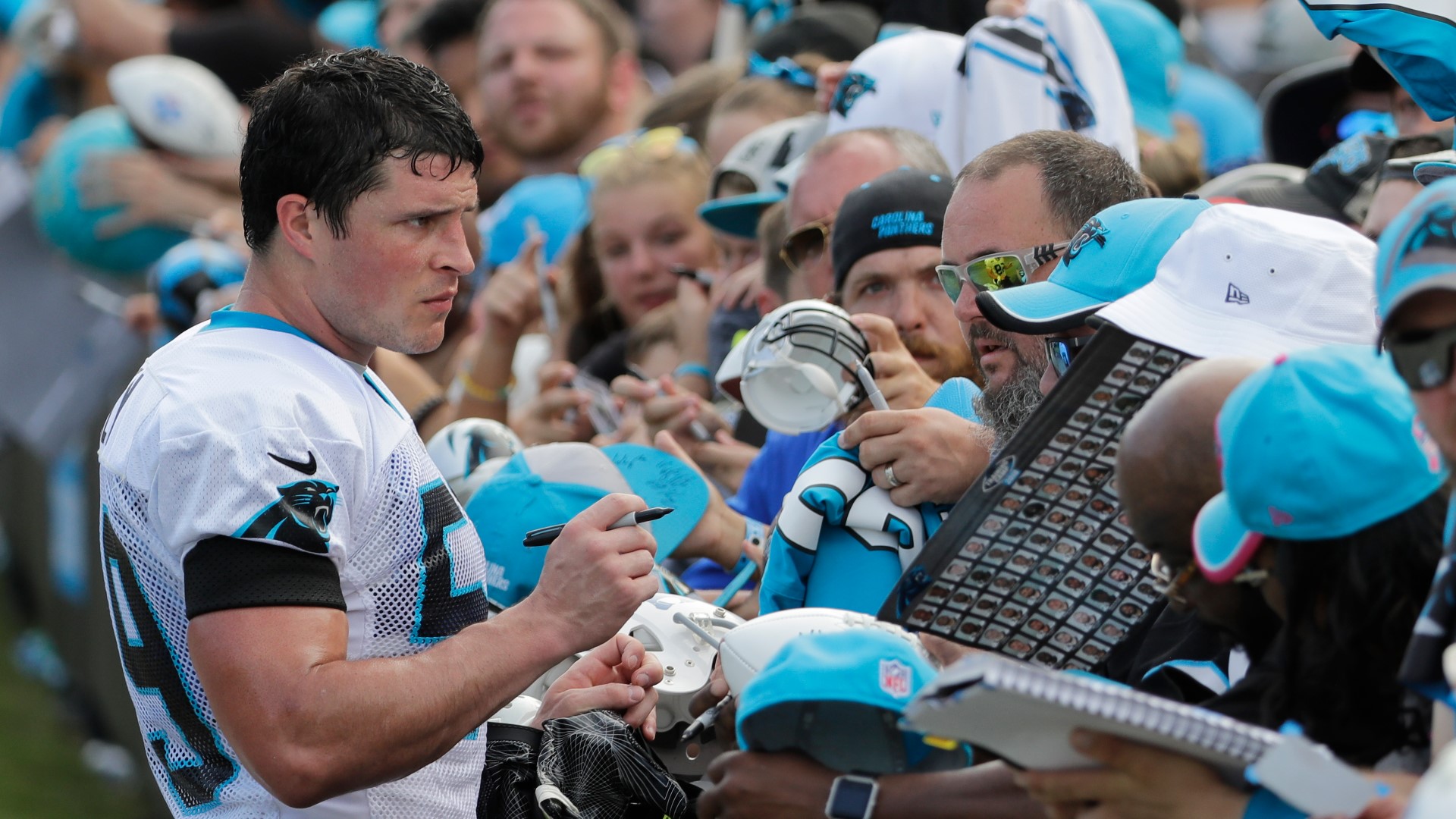 LANCASTER, S.C. — A top Lancaster County officials said the county is out of the running to be the new home for the Carolina Panthers headquarters and practice facility.

Lancaster and York County had both been named as possible locations by Governor Henry McMaster.

“You know that I-77 corridor and access, it's hard to compete, but you know, we tried,” Harper said.

Governor McMaster was in Lancaster County today for a groundbreaking ceremony and talked again about the chance to lure owner David Tepper and the Panthers to York County.

The Governor again mentioned extending light rail from Charlotte down into York County and other infrastructure improvements.

The Governor said his administration is also in talks with Tepper about improvements to the Rock Hill-York County Airport.

Planned improvement already call for a bigger terminal and lengthening the main runway. The question is will that satisfy the Panthers’ needs or will more work need to be done as well.

McMaster said he expects the new Panthers facility will draw other development as well, possibly including restaurants, bars, a new convention center, and hotel.

McMaster said, “this entire idea is a big idea and I have learned Mr. Tepper doesn’t think small, he thinks big."

Billy Graham archives to be moved to library in Charlotte