19-year-old shot and killed in Rock Hill; officials said shooting was in self-defense

Once on the scene, officers located a 19-year-old with two gunshot wounds. 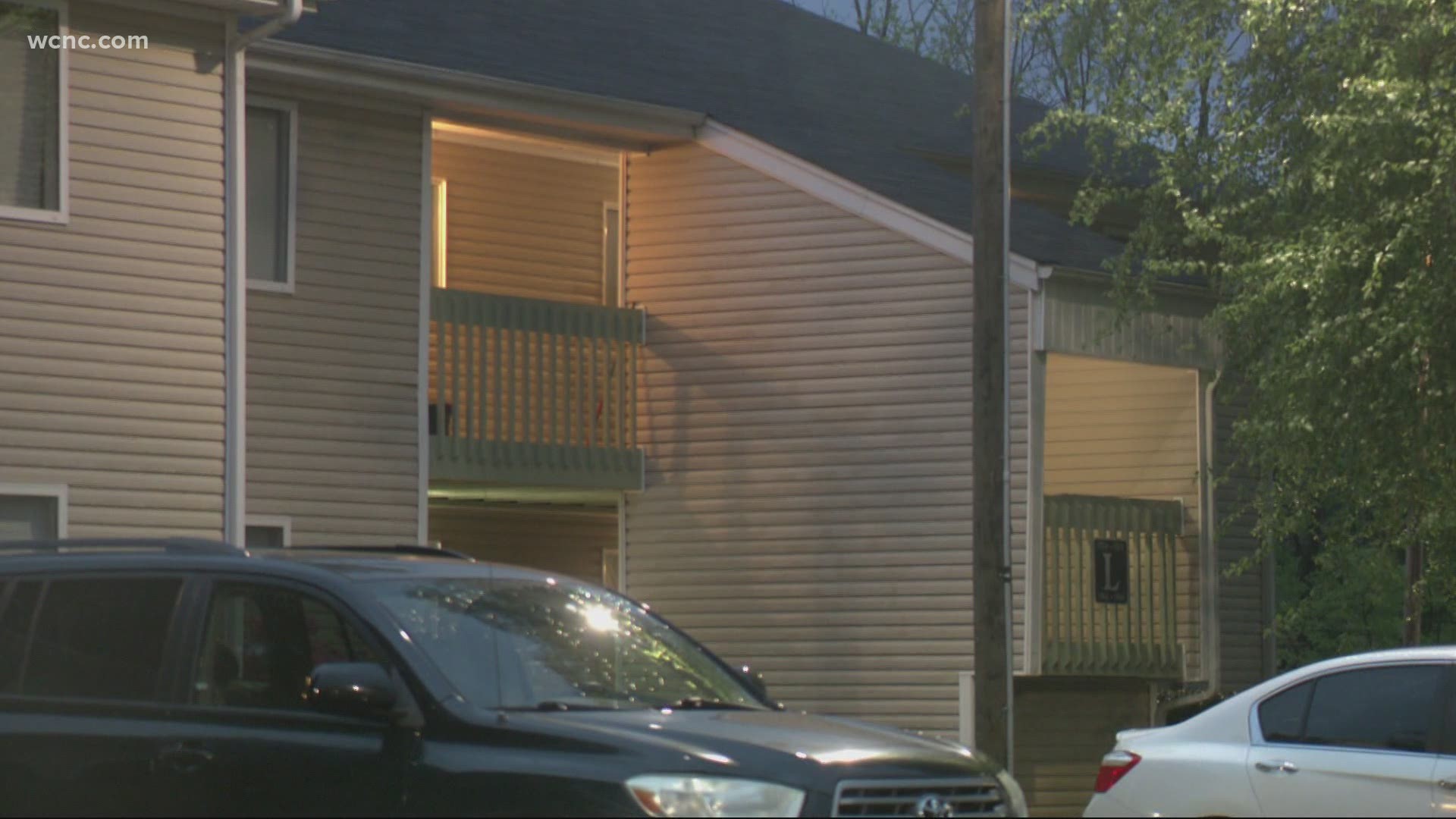 ROCK HILL, S.C. — A disorderly call to an apartment on Saturday morning left a 19-year-old shot and dead, Rock Hill Police Department said. Officials said the shooting was in result of self-defense and the defense of others.

On April 24 around 4:30 a.m. police received a disorderly call to an apartment in the 1500 block of Eagles Place. While on the way to the apartment, officers received information that a shooting had occurred.

Once on the scene officers located a 19-year-old male with two gunshot wounds. He was pronounced dead on the scene.

Officers said the 19-year-old then turned and started strangling a female in the apartment. He was then shot a second time, then collapsed.

"It's usually pretty quiet around here, everyone usually just minds their own business and goes about their day. I talk to my neighbors every once and a while but other than that it's business as usual," Cagle said.

Rock Hill investigators said after conducting interviews to collect details of the incident, they reached out to the York County Solicitors Office and it was determined the shooting was in self-defense and the defense of others.

Those involved in the incident will not be charged.