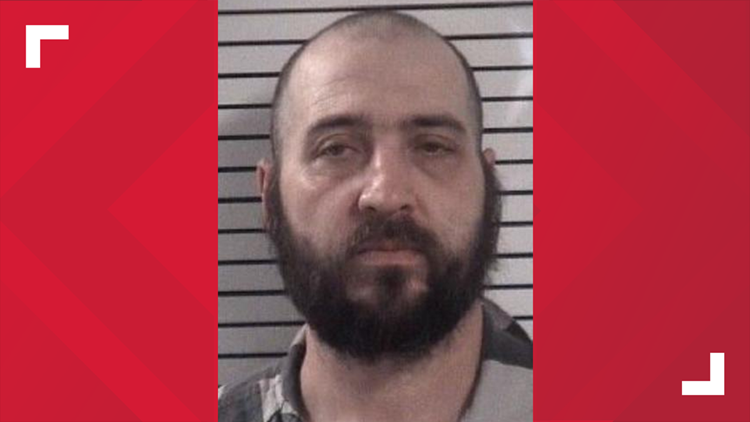 Deputies arrested a man after reports of possession of child pornography in Iredell County.

On December 27, 2019, a report was filed which believed 46-year-old Jessie Glass Jr. had possession of child pornography. Detectives opened an investigation and spoke with several witnesses, also issued several warrants.

Throughout the course of the investigation, detectives obtained a search warrant for Glass's home located on Shiloh Road in Statesville.

On February 11 Iredell Sheriffs were about to carry out the search warrant.

Glass was arrested and charged with six counts of felony third-degree sexual exploitation of a minor. He was taken to Iredell County Detention Center and held on a $100,000 secure bond.

This investigation is ongoing and additional charges may be filed.

At 91, this fitness enthusiast is inspiring others, overalls and all