Police said the 16-year-old brought the gun to school because of possible gang affiliation and retaliation. 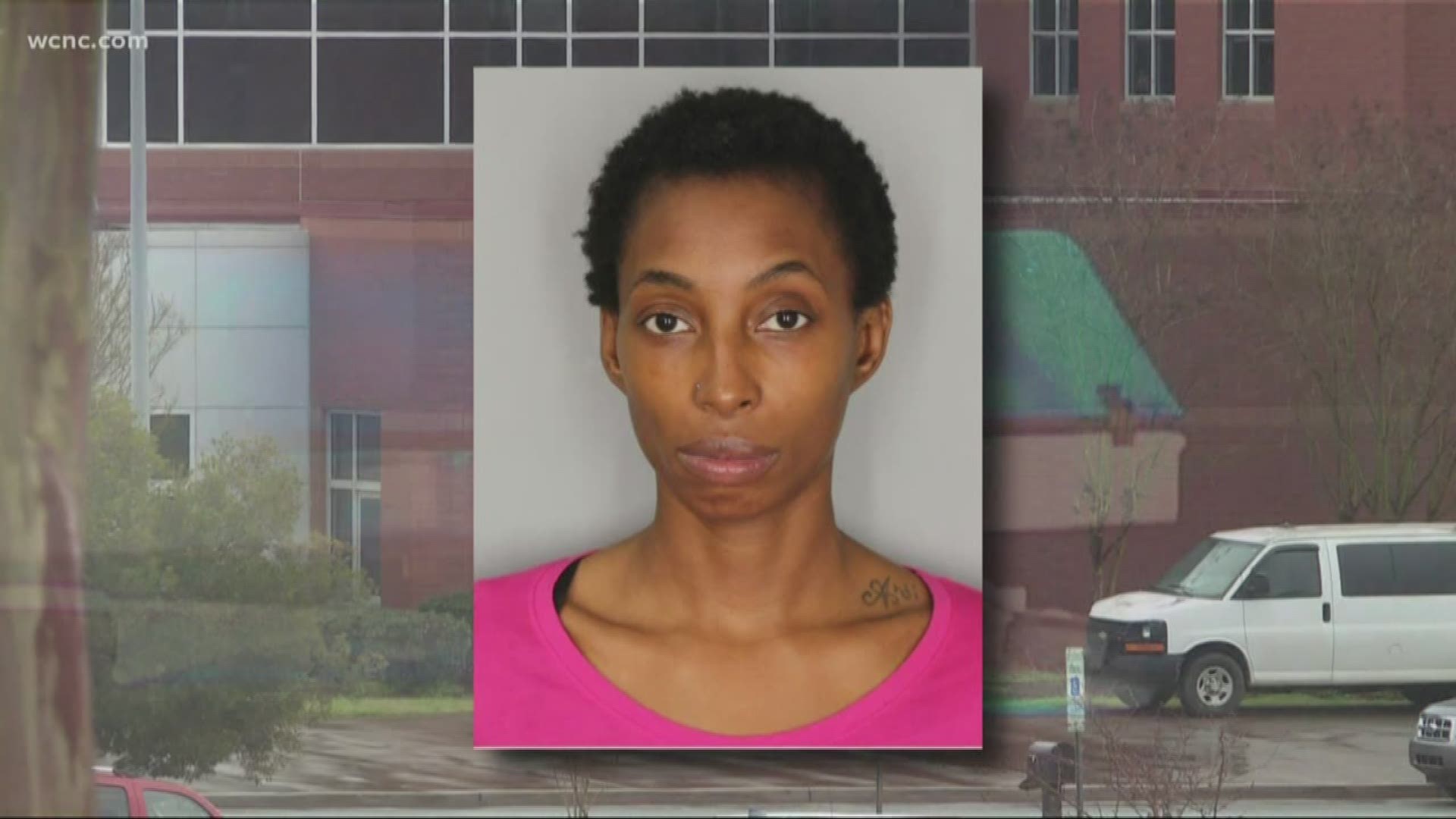 According to police, at around noon on Monday, the South Pointe HS registrar called an SRO after noticing a student had a gun in his pocket.

School officials called the student's mom to the school.

The family left the school and went back home. Police said their officers went to their home and inquired about the gun and the mother gave up the loaded gun.

Leach, the mother, was also charged with obstruction of justice because police said she took the gun and hid it, police said.

Police said the 16-year-old brought the gun to school because of possible gang affiliation and retaliation.