The boy was sleeping inside a home on Dervish Lane when he was shot in the shoulder, Charlotte-Mecklenburg Police Department investigation finds. 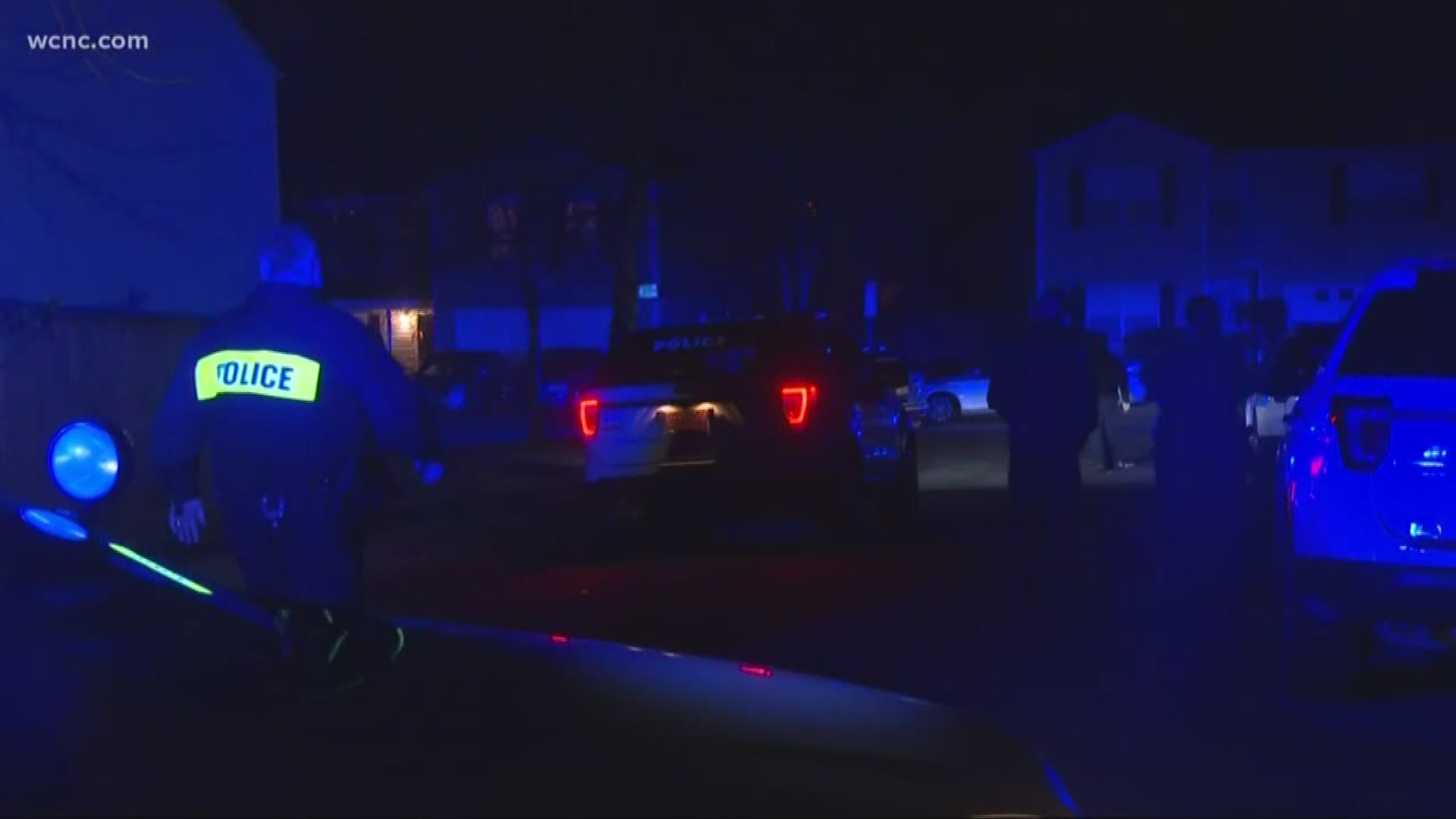 CHARLOTTE, N.C. — A 7-year-old boy is in the hospital Wednesday morning after being shot in his sleep in north Charlotte, the Charlotte-Mecklenburg Police Department announced overnight.

The boy, whose name has not been released, was asleep in a home near 12500 Dervish Lane when he was shot in the shoulder around 12:55 a.m. Wednesday, the CMPD investigation has concluded thus far.

The child was transported by Medic to Atrium Health's Carolina Medical Center hospital for treatment. His condition was not immediately available. He was believed to be conscious and alert when medical personnel arrived early Wednesday morning.

Police said in a news conference on Wednesday that they do not believe the shooting was random and that the house itself was targeted.

WCNC Charlotte spoke to a neighbor who said she heard the gunshots but thought she was dreaming.

"I heard really loud sounds, maybe four bangs but I kept sleeping," the neighbor said. "But then I woke up like 20 minutes later and there were like cops everywhere."

No arrests have been announced after what was initially described by dispatches as a possible drive-by shooting.

Crime scene technicians were at the home early Wednesday morning collecting physical evidence from the scene, according to CMPD. The Charlotte Fire Department, and a mobile command operation, also responded to the scene.

The investigation is on-going.

Anyone who has information about this incident is asked to call 911.   Tips can also be sent to Crime Stoppers at 704-334-1600 or visit the Crime Stoppers website at http://charlottecrimestoppers.com/.

What is next after Super Tuesday?

A 6-year-old boy is dead. Police say his parents and grandmother admitted to keeping him in a closet

VERIFY: What happens to delegates of candidates that drop out?