The 16-year-old teen has been charged with murder following Thursday's deadly shooting at a Charlotte gas station. 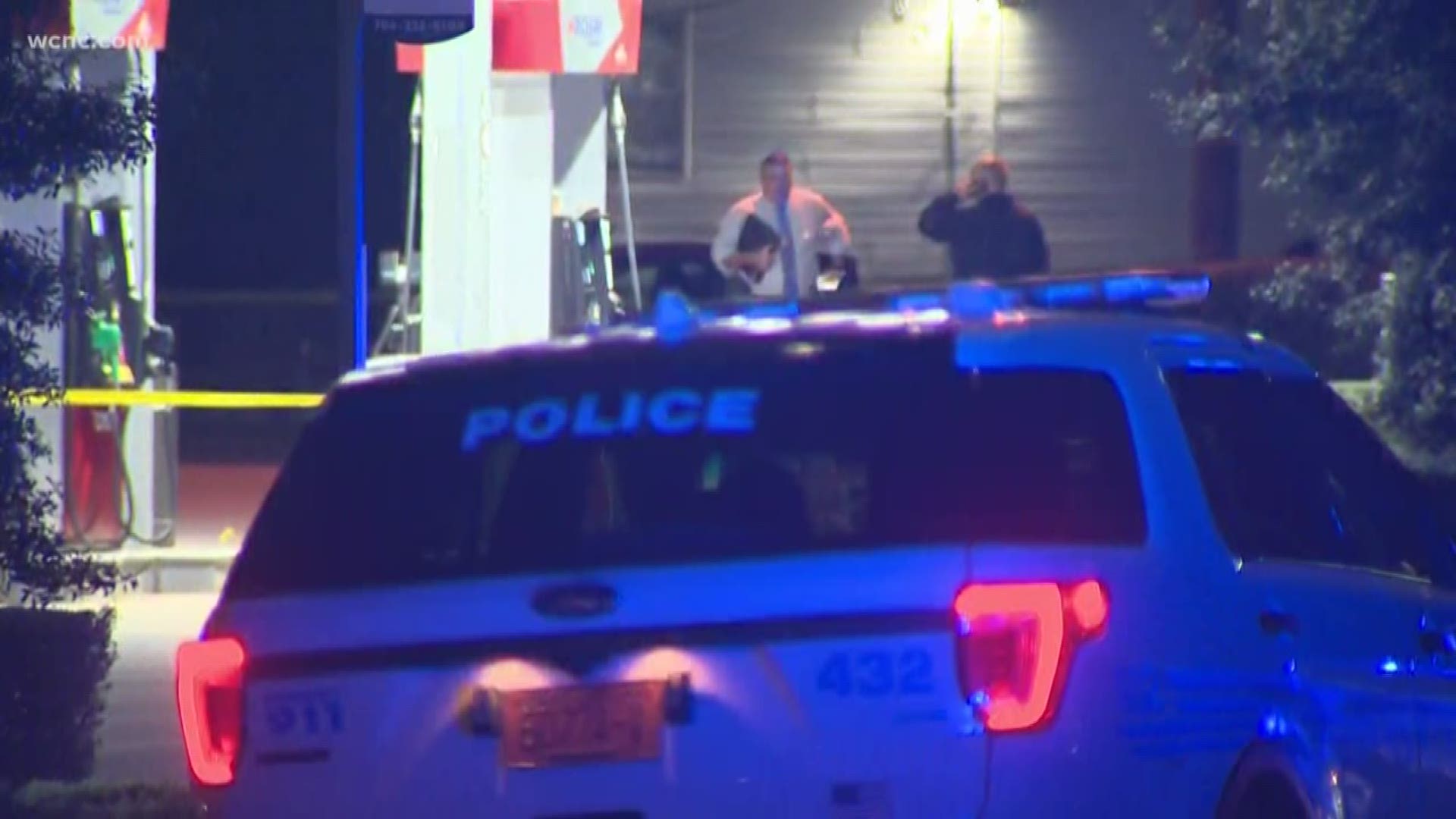 CHARLOTTE, N.C. — A 16-year-old teenager has been arrested and charged with a Thursday night shooting that left one dead near Charlotte's Commonwealth neighborhood.

The teen, who is not being publicly named because they are a juvenile, was arrested and taken to the Mecklenburg County juvenile detention center, the Charlotte-Mecklenburg Police Department announced Friday.

Around 9:15 p.m., the Charlotte Mecklenburg Police Department and Medic responded to a gas station at the corner of Commonwealth Avenue and Morningside Drive.

The male victim, who has not been publicly identified, was transported to a local hospital for treatment of a life-threatening gunshot wound, according to CMPD.

No other injuries were reported.

The investigation into this case is active and ongoing.  Anyone with information about this incident is still asked to call 704-432-TIPS. The public can also leave information anonymously by contacting Crime Stoppers at 704-334-1600 or http://charlottecrimestoppers.com/.

RELATED: Coronavirus live updates: US has over 7,000 deaths; Americans recommended to cover faces in public