According to Comunidad Colectiva, the arrests came after a workplace raid in Sanford, N.C. and threats by ICE to target immigrants after the 287g program ended in Mecklenburg County. 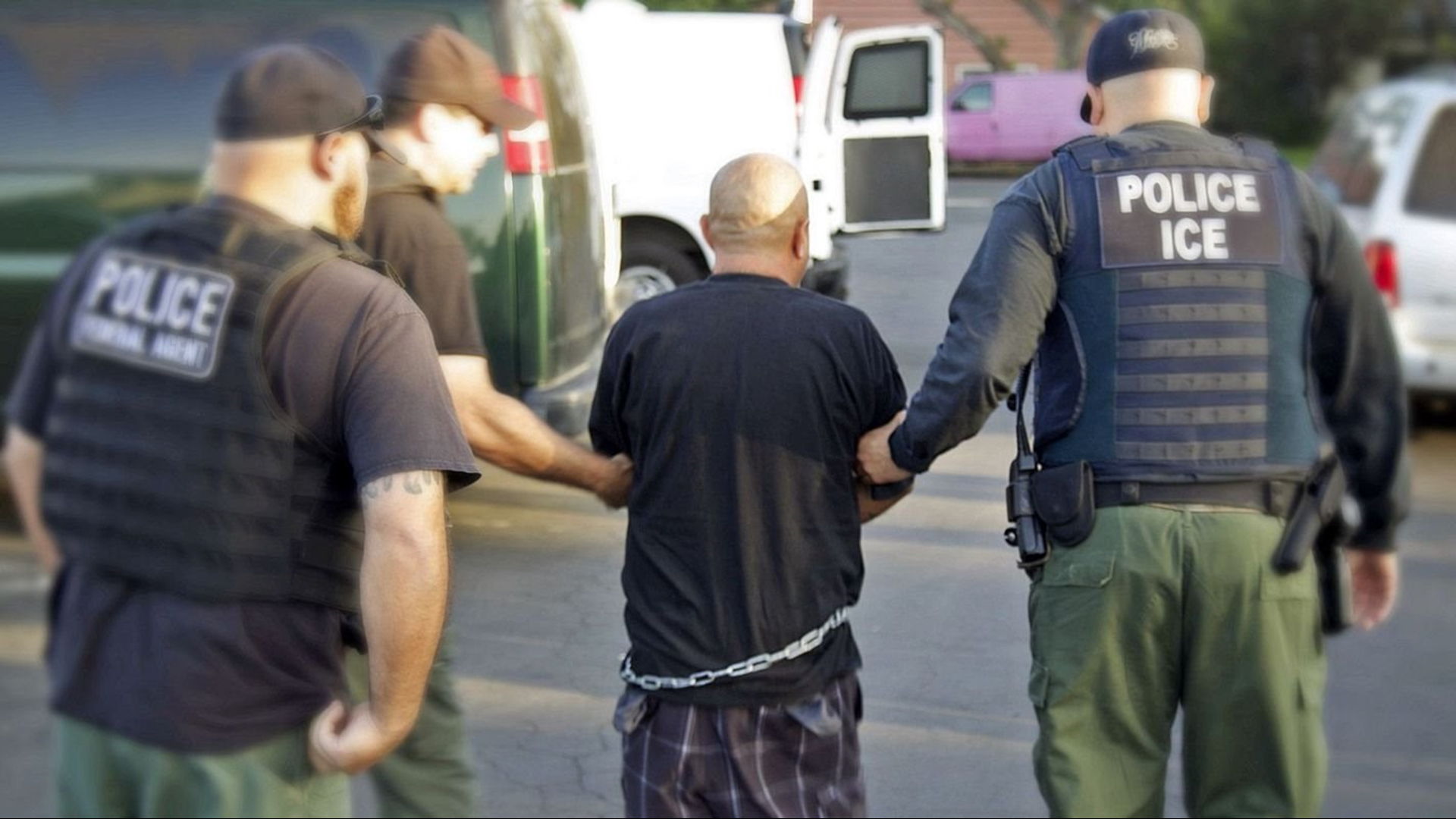 CHARLOTTE, N.C. — More than a dozen people were arrested by U.S. Immigration and Customs Enforcement (ICE) Wednesday morning, according to a Charlotte community group.

A spokesperson for Comunidad Colectiva claimed the arrests came after a workplace raid in Sanford, N.C. and threats by ICE to target immigrants after the 287g program was ended in Mecklenburg County.

"This morning more than a dozen immigrant neighbors were arrested in the streets of Charlotte by I.C.E. These arrests come after a workplace raid in Sanford, N.C. and threats by I.C.E. to target immigrants following the end of the 287g program in several counties, including Mecklenburg.

Charlotte residents have been clear in their vision for Mecklenburg County. Last year voters elected Sheriff Garry McFadden to end all collaboration with I.C.E. Today we again echo those calls and declare that I.C.E. has no place in our jails, in our courts, and in our streets."

Hector Vaca, immigrant justice director for Action NC, said he believed getting rid of 287g was a step in the right direction, but the recent operations by ICE are worrisome.

According to ICE data, more than 90 percent of people arrested in the Carolinas and Georgia by ICE officers in 2018 either had a prior criminal conviction or pending criminal charge.

“It is scarier because this is just going down the street,” Vaca said. “They could just pop up anywhere, which is really, really scary.”

After the arrests, faith leaders in Charlotte issued the following statements:

"The current administration cannot continue to use the language of unity, when it desires to build a wall to separate families. ICE continues to invade and deport mothers and fathers while leaving their children in detention centers leaving families separated and children caged like animals. This is not UNITY." - Rev. Glencie Rhedrick, Pastor, First Baptist Church-West

"It is disheartening to witness groups like ICE rip families apart physically, emotionally and psychologically. My humanity welcomes diversity especially those coming from places that have been deemed unsafe. I am called to love my neighbor and is reminded that our diversity makes us stronger and powerful as a nation." - Rev. Melissa McQueen-Simmons, Pastor, Many Voices