Malikah Diane Bennett is charged with the death of her 4-year-old daughter. The young girl hadn't been seen in months. 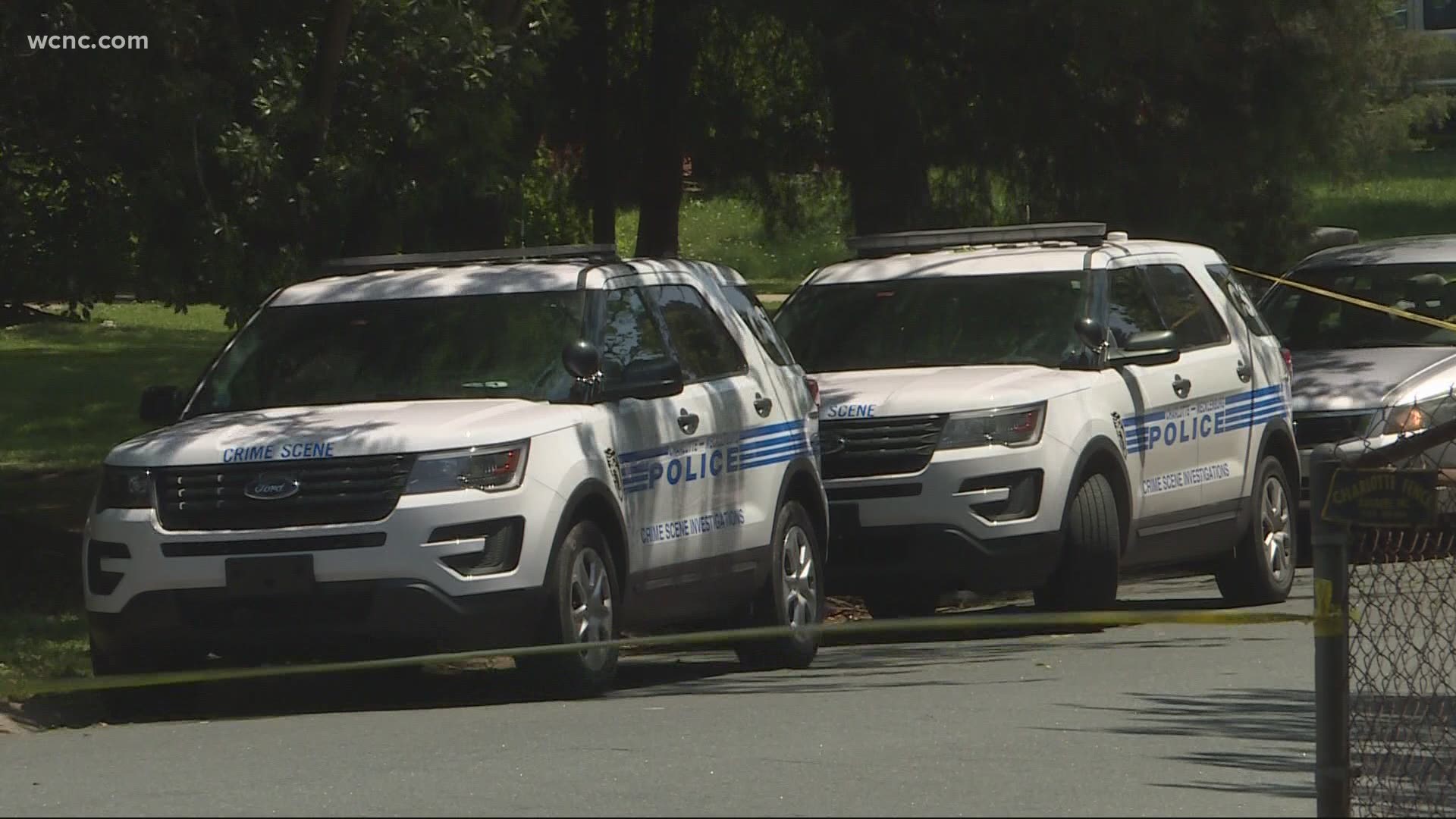 CHARLOTTE, N.C. — A Charlotte mother charged with the murder of her 4-year-old daughter made her first appearance in court Monday.

Malikah Diane Bennett is facing multiple charges, including first-degree murder, after investigators found the body of her daughter, Mejelic Young, at a home on Braden Drive in northwest Charlotte.

Investigators said Bennett then buried Mejelic at her house off Braden Drive in northwest Charlotte.

"I've worked homicide for most of the last 10 years. I can tell you that this case is deeply disturbing. It's disturbing to everyone who's worked it," Lt. Crum said. "Many of us are parents, and it's very difficult to understand how someone could do this to their child, kill their child and bury them and move on with their life as if nothing happened."

Lt. Crum added Mejelic's death was the result of an "abusive environment."

According to court records, Bennett has pending misdemeanor child abuse charges in a case last year when officers say she left her 9-year-old and 7-year-old children at home, by themselves, for more than 24 hours.

Bennett is being held without bond at the Mecklenburg County Jail and is scheduled to reappear in court on June 2.

RELATED: How to protect kids too young to get vaccinated this summer