CMPD said the 4-year-old had not been seen in several months. 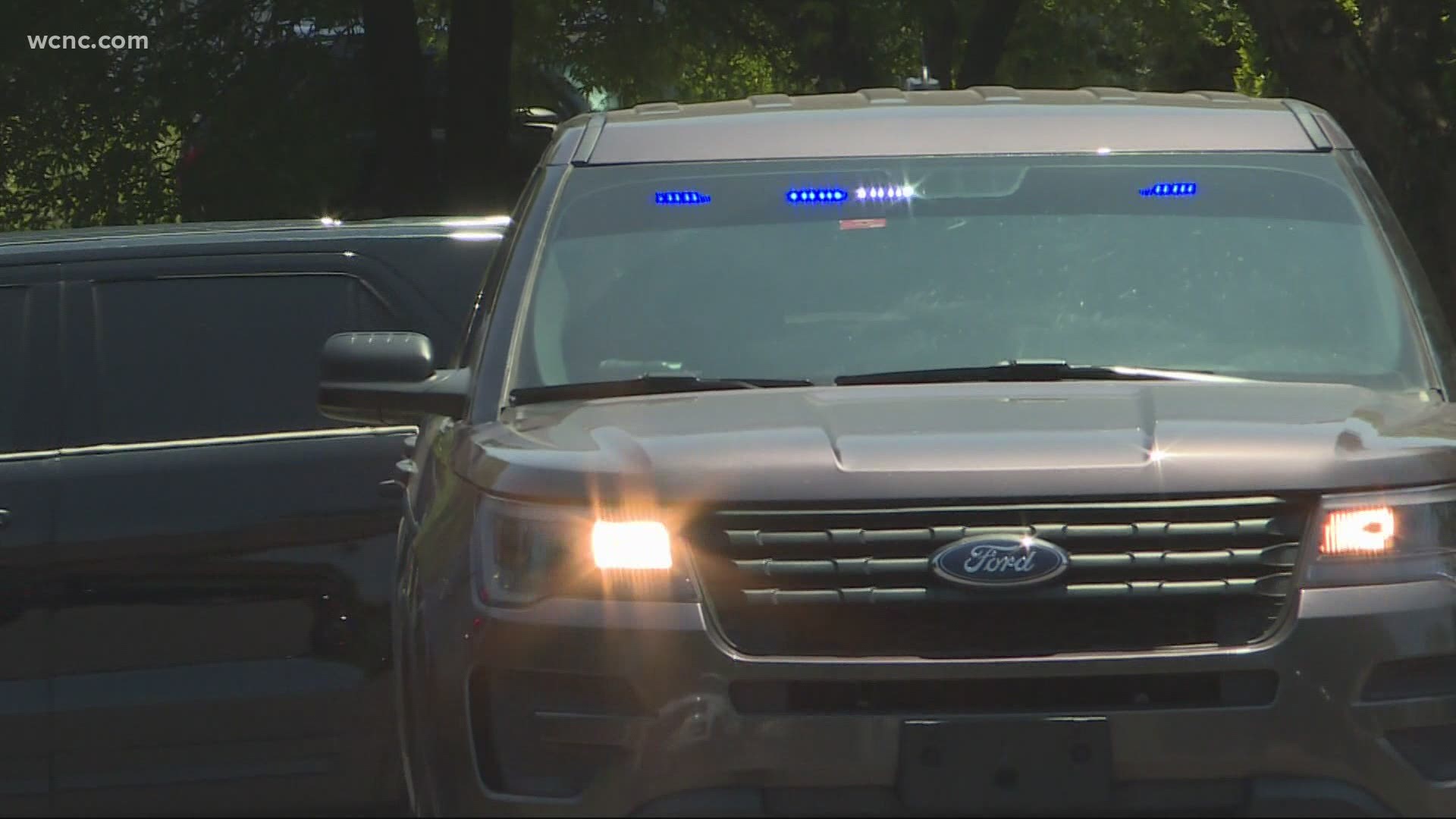 CHARLOTTE, N.C. — A Charlotte mother was charged after police found the body of a missing 4-year-old girl.

According to Charlotte-Mecklenburg Police, detectives received a report that the girl hadn't been seen in several months. During the initial investigation, detectives received multiple tips and evidence that suggest foul play was involved. Homicide detectives were assigned the case and immediately searched the property on Braden Drive, where they found the girl's body.

The child has not been identified at this time.

Police said they have identified the child's mother as a suspect. According to police, she was arrested and transferred to the custody of the Mecklenburg County Sheriff's office and charged with felony child abuse, inflicting physical injury, felony concealing a death and first-degree murder.

A neighbor, Corey Thomas, said he knew the couple who lived in the house at the center of the investigation, and he said neighbors have been trying to piece together what happened.

"[It's] shocking. It's unusual," Thomas said. "This neighborhood, it's an older neighborhood. A lot of elderly walking around here, and it's just unusual to see the crime van around here."