Emma Neil Ogle is facing multiple charges for an alleged sex act with a student. 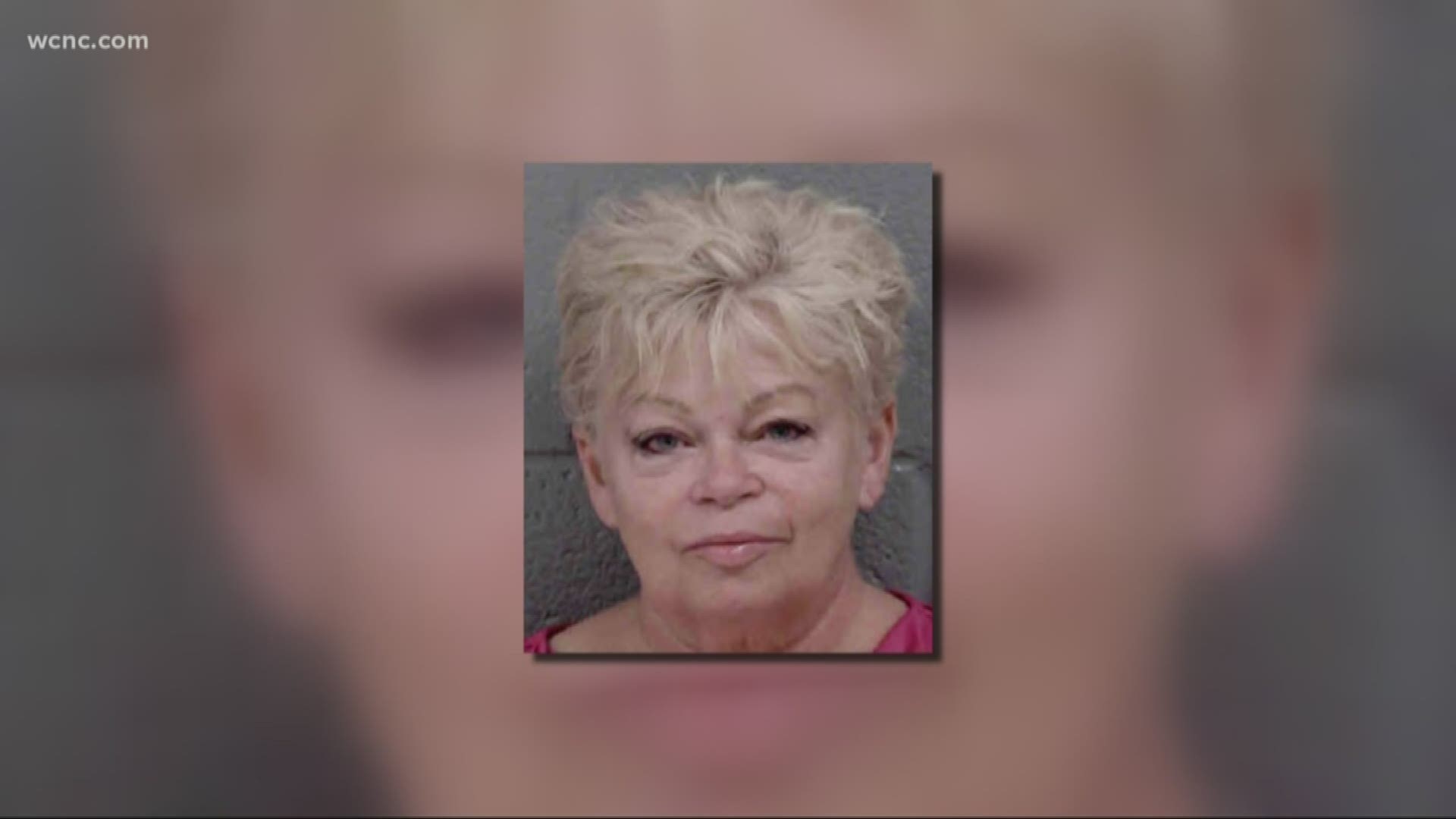 CHARLOTTE, N.C. — A Charlotte-Mecklenburg Schools teacher was arrested after she was accused of having a sexual relationship with a student, police said.

An employee directory confirmed Ogle is employed at Garinger High School as a CTE Health Occupations teacher. A spokesperson for CMS confirmed that Ogle has been suspended with pay pending the outcome of the investigation. That suspension was effective Thursday, October 31.

CMS said there’s no indication the alleged sex crimes happened on campus. Ogle has been with the district since 2005; first at Vance High School, before moving to Garringer High School in 2014.

"I love this school, I really do, it’s just sometimes the people at the school make it a bad school," said Wallace.

Some believe the punishment should be harsher than others.

"I don’t wish bad on her, but I wish she learn from this lesson," said Wallace.

"I think she should go to prison for that," Ramon said.

Ogle was scheduled for a court hearing on Friday, but that was rescheduled.