Jasmine Johnae Cifton was indicted by a grand jury on two charges of fraud after prosecutors said she went on a personal shopping spree with a $150,000 relief loan. 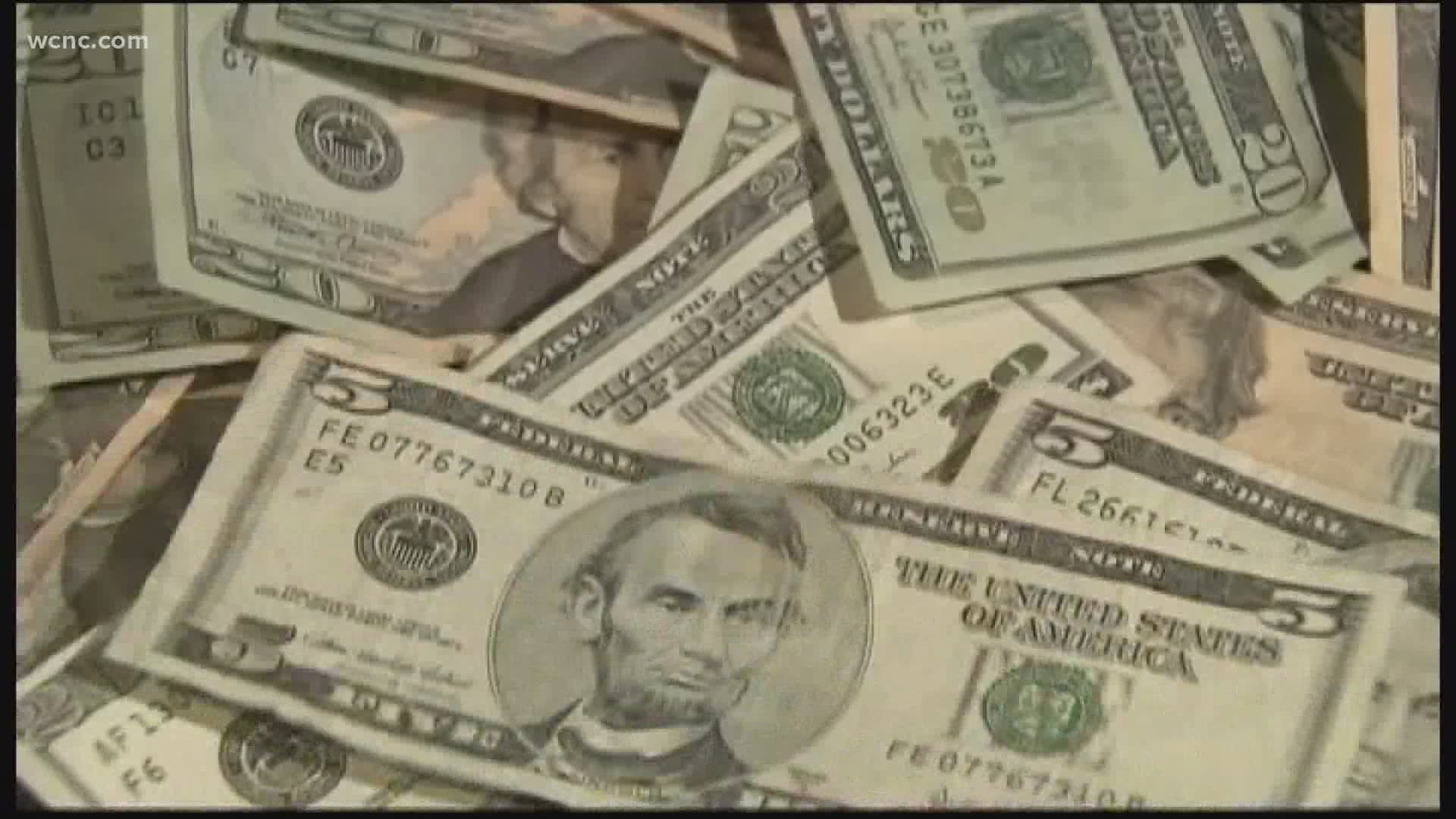 CHARLOTTE, N.C. — A Charlotte woman is accused of lying to get a nearly $150,000 COVID-19 relief loan that she later spent on a shopping spree.

According to the U.S. Department of Justice, Jasmine Johnae Clifton applied for a $150,000 CARES Act loan for a business she no longer operated. On Feb. 17, Clifton was indicted by a federal grand jury on charges of wire fraud in relation to a disaster benefit and and fraud in connection with major disaster or emergency benefits.

Prosecutors said Clifton created an online clothing business in July of 2019. On July 24, 2020, she submitted a fraudulent loan application despite the fact she reportedly shut down the business several months prior to that. Clifton received $149,900 in disaster relief funds that were soon deposited into her personal bank account, court records show.

RELATED: Over $300M in stimulus checks have been reported stolen. The real number could be $3 billion