Man dies after suspect opens fire in back of Medic ambulance, police say

CMPD said the suspect walked up to the ambulance with a gun and shot the victim multiple times while they were being treated by paramedics. 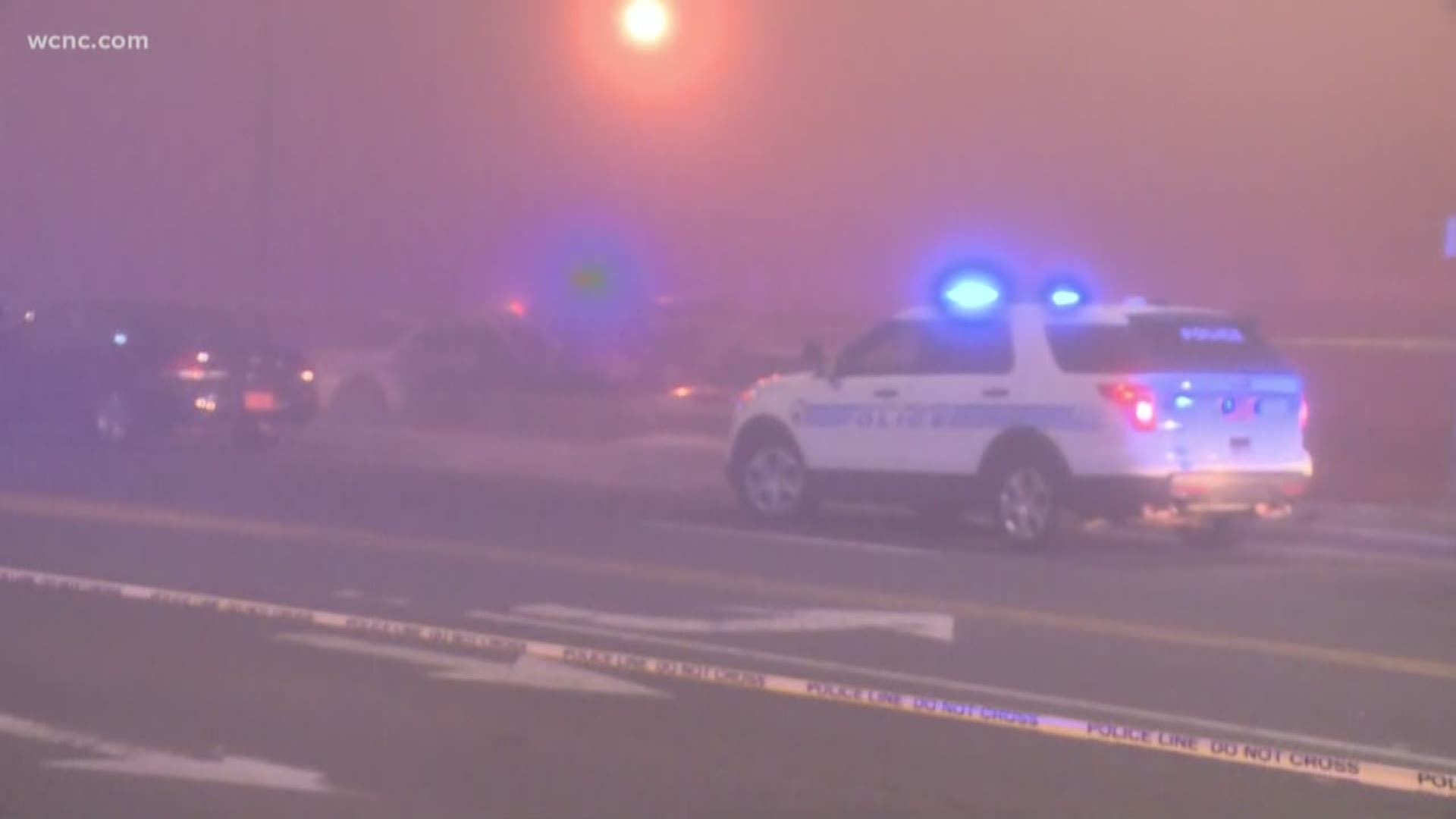 CHARLOTTE, N.C. — One person was killed after they were shot while being treated in the back of an ambulance in south Charlotte Wednesday morning, police said.

According to Charlotte-Mecklenburg Police, officers were called by a security guard at the Days Inn on East Woodlawn Road around 3:45 a.m. The call was in reference to a disturbance in a room with about six people inside, according to police. One of the people inside began complaining about shortness of breath, so Medic was called to the hotel.

While that person was inside the ambulance, he asked if a friend could come with him. Medic explained it's against protocol to allow extra people in the ambulance, so that person left. A few minutes later, the suspect, identified as Prentice Bess, 32,  returned with a gun and shot the victim multiple times. Two paramedics on the scene were not injured during the shooting. The victim, 34-year-old Jeremy Whitted, died at the scene.

Bess was taken into custody and is charged with murder.

Anyone with information about this shooting or any other case is asked to call CMPD's Crime Stoppers line at 704-334-1600. You can also call 704-432-TIPS and speak to a homicide detective.