Police say one person has died in connection to the shooting. 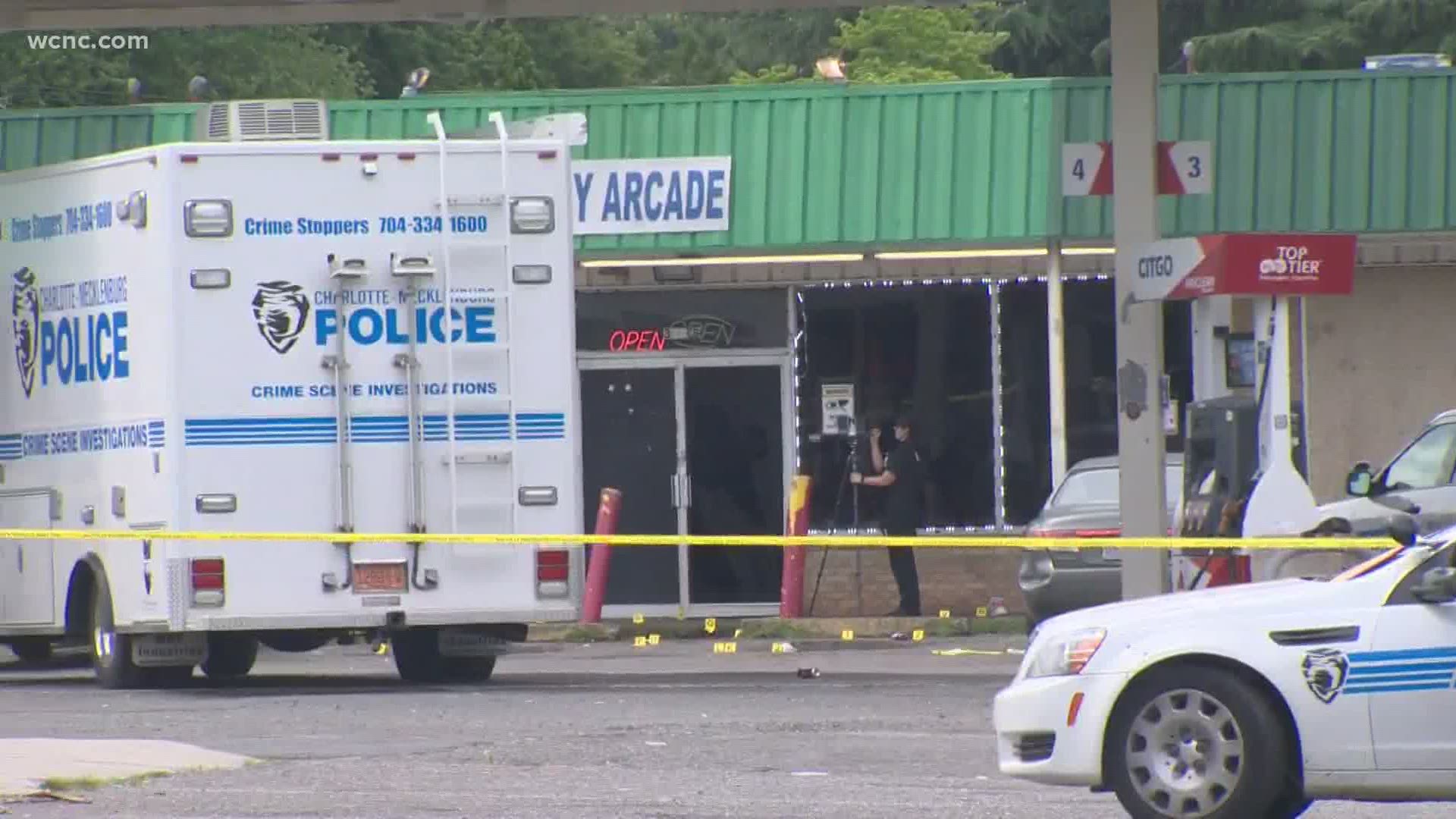 A Mecklenburg County Sheriff’s Deputy was working off-duty nearby and heard the gunshots, police said. The deputy quickly responded to the scene and requested additional resources.

CMPD says 14-year-old Terreon Izavier Geter was found at the scene with a gunshot wound. Medic transported that individual to the hospital, where they died.

On Wednesday, police have charged 17-year-old Kevin Zachary Smith for the murder of Terreon Geter.

Anyone with information about this incident is asked to call 704-432-TIPS and speak directly to a Homicide Unit detective.  Detective McCraw is the lead detective assigned to this case.  The public can also leave information anonymously by contacting Crime Stoppers at 704-334-1600 or http://charlottecrimestoppers.com/.

Fauci said US could reach 100,000 new coronavirus cases a day

Here's how American Airlines is cleaning their aircrafts