Police said two probation and parole officers with the NC Department of Public Safety were on duty working when the incident occurred. 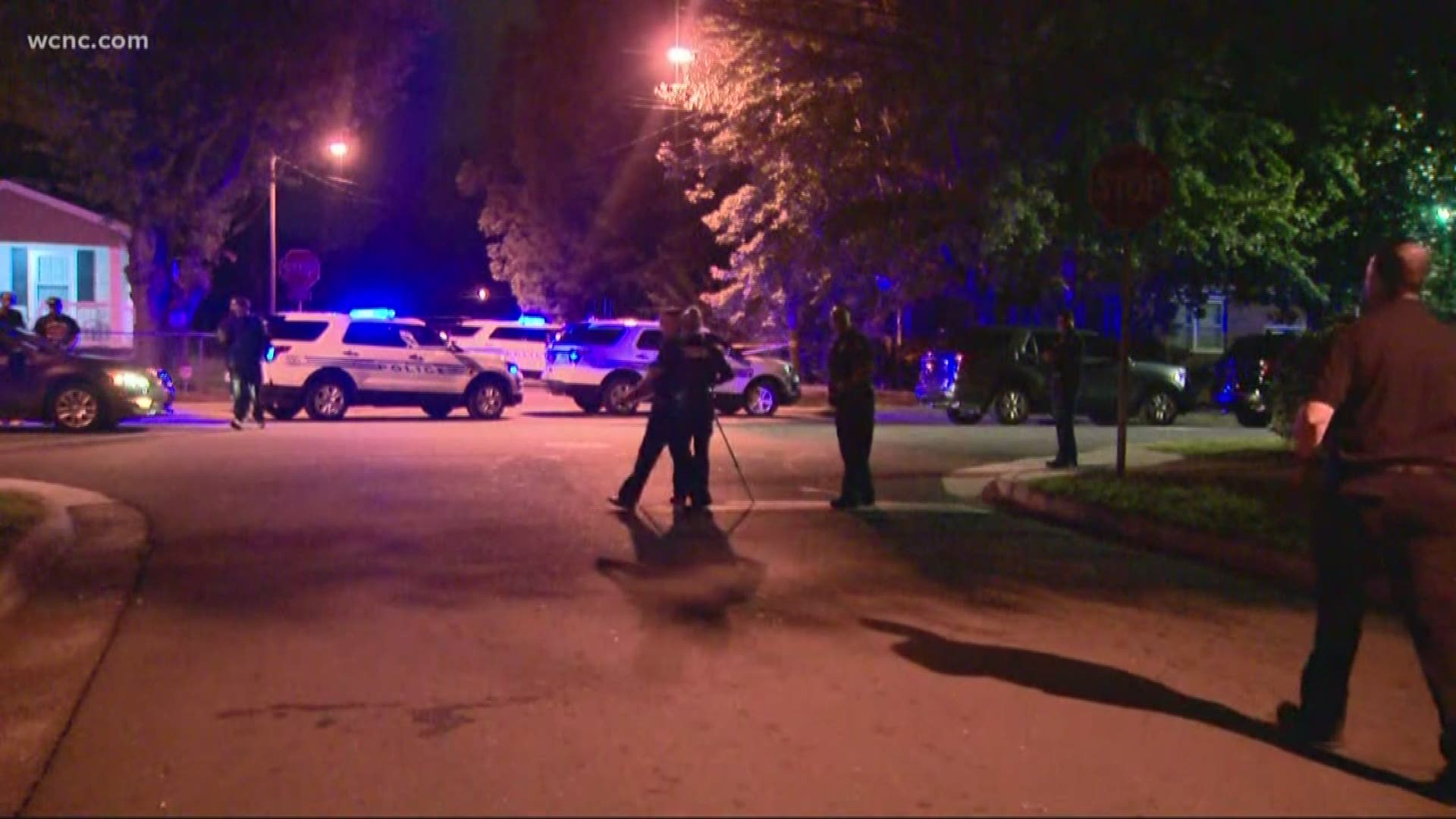 CHARLOTTE, N.C. — The Charlotte-Mecklenburg Police Department is investigating an officer-involved shooting that happened in west Charlotte.

It happened in the 3000 block of Reid Avenue Monday night around 8 p.m.

No CMPD officers were involved in the shooting. Community Corrections officers from the North Carolina Department of Public Safety were, officials confirmed.

The officers were not injured.

Initial investigation revealed that two probation and parole officers with the NC Department of Public Safety were on duty working in that area when the incident occurred.

As the officers drove to the intersection of Caronia Street at Reid Avenue, they saw two men walking on Caronia Street, one with a handgun.

The officers stopped their vehicle at the intersection when both of the men started running, police say.

As the suspects were running, CMPD said at last one of them fired a gun multiple times at the corrections officers.

The officers' vehicle was struck two times, but police say no one was injured.

At least one officer returned fire with a department-issued handgun. At this time, police say no one has been located that was injured.

CMPD officers, a K-9 team and a CMPD helicopter all responded to search for the suspects, who have not been located.

Homicide Unit detectives and Crime Scene Search also responded to the scene to canvass the area and investigate.

As with any officer-involved shooting, North Carolina’s Department of Public Safety Community Correction’s Internal Investigation Unit will conduct a separate investigation to determine if the agency’s policies and procedures were followed.

This remains an active and ongoing investigation.

Anyone with information about this incident is asked to call 704-432-TIPS and speak directly to a detective or call Crime Stoppers at 704-334-1600.