A 75-year-old man has been charged with murder in connection to this case. 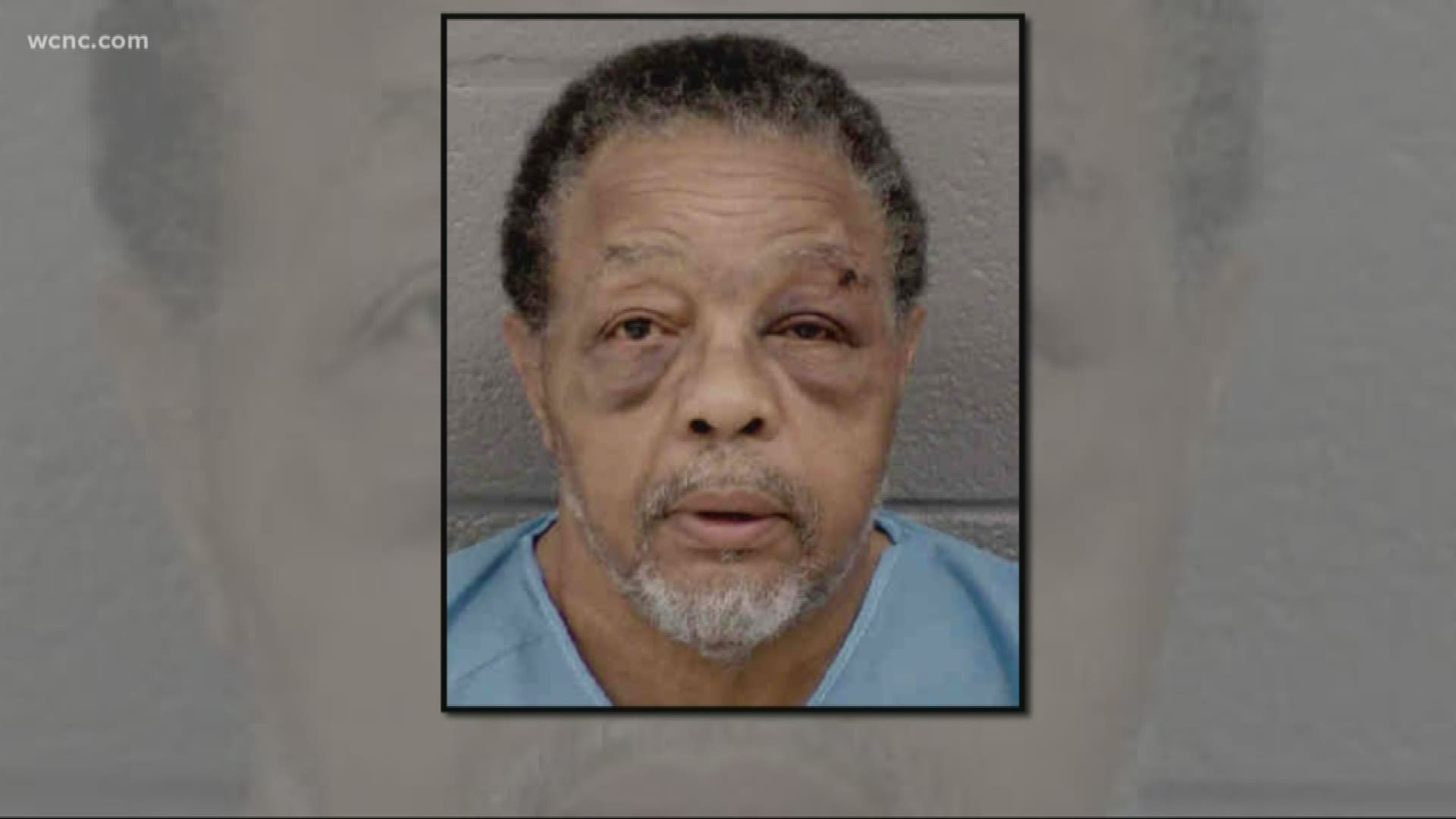 CHARLOTTE, N.C. — Two people were shot and killed and trwo others were hurt after a shooting in at a south Charlotte residence Saturday morning.

Police were called to the 2700 block of Lytham Drive around 5:16 a.m. for an assault with a deadly weapon service call. Officers arrived on the scene and found four people with apparent gunshot wounds.

One person was pronounced dead on the scene and another was transported to Atrium Health’s Carolinas Medical Center where they were later pronounced dead by medical staff.

The victims were identified as 40-year-old Janet Scronce and 39-year-old Furahn Morrow.

Police said they have a suspect in custody and are not actively looking for any additional suspects. Sunday afternoon, CMPD announced they charged 75-year-old Caldwell Cole Jr. for the murders of Scronce and Morrow.

Cole was released from a hospital Sunday where he was treated for non-life-threatening injuries from the incident. He was then transported to police headquarters to be interviewed.

After the interview, he was transferred to the Mecklenburg County Jail and charged with two counts of murder and two counts of assault with a deadly weapon inflicting serious injury with intent to kill.

Officers believe this is not a random incident. Police said a gathering occurred at the home and an altercation happened that lead to the shooting.

Homicide Detectives responded to the scene and are canvassing the area to determine whether there are any additional witnesses to this incident.

This is an ongoing, active investigation.  Anyone with information about this incident is asked to call Crime Stoppers at 704-334-1600.

For more information stick with WCNC for the latest as more details become available.