According to Medic, one person was pronounced dead on the scene. 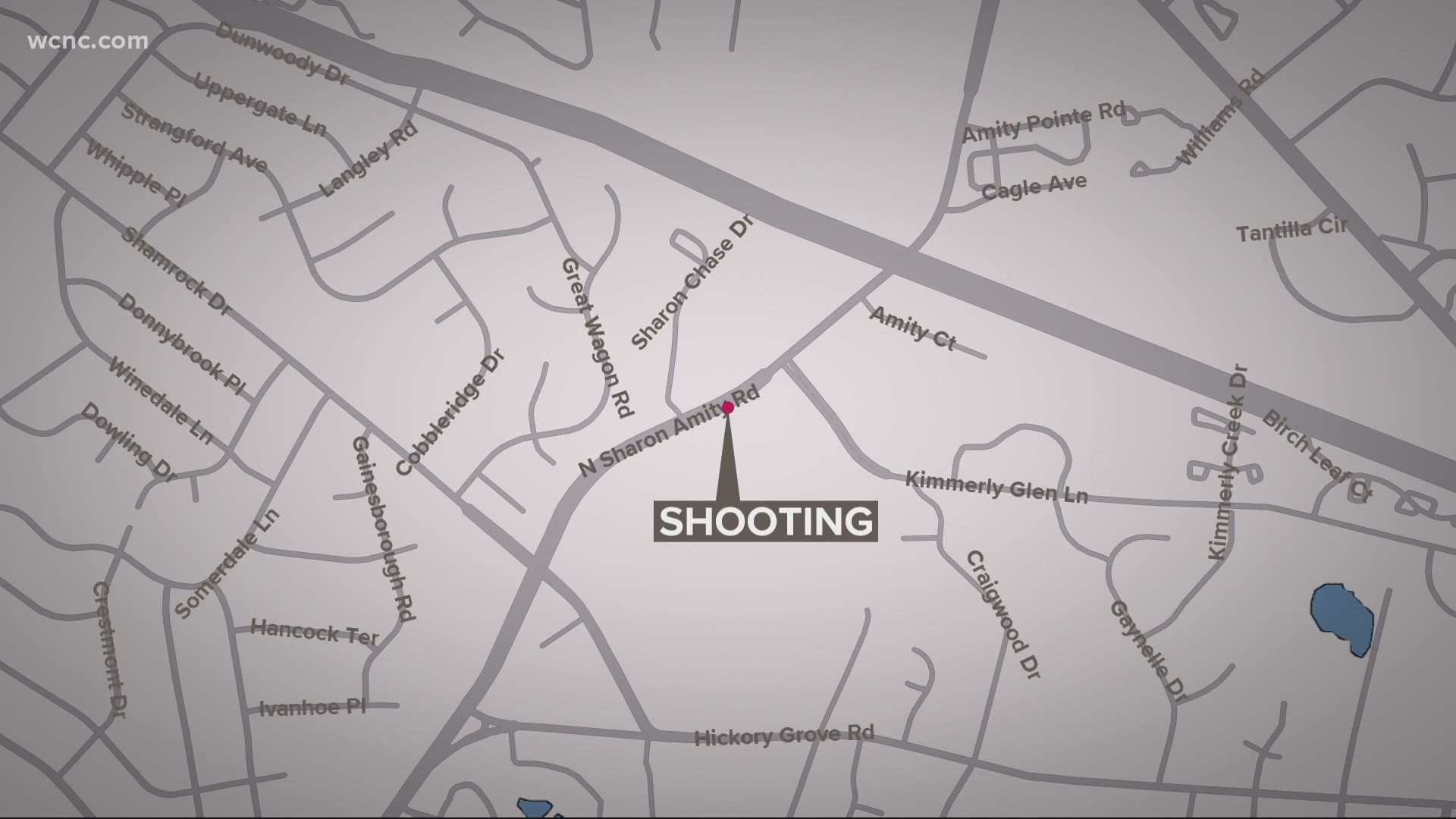 According to CMPD, officers were called to a reported shooting near the 5200 block of Sharon Amity Road around 8 p.m. Sunday. Medic confirmed when they arrived on the scene the victim, identified as 25-year-old Jonathan McCorkle, was pronounced dead.

CMPD confirmed McCorckle's death is being investigated as a homicide. No further information was provided by investigators.

Anyone with information on this investigation is encouraged to contact 704-432-TIPS and speak to a homicide unit detective or contact Crime Stoppers at 704-334-1600 to leave a tip anonymously.