A woman was charged with the murder of her daughter after police said she shot her in east Charlotte. 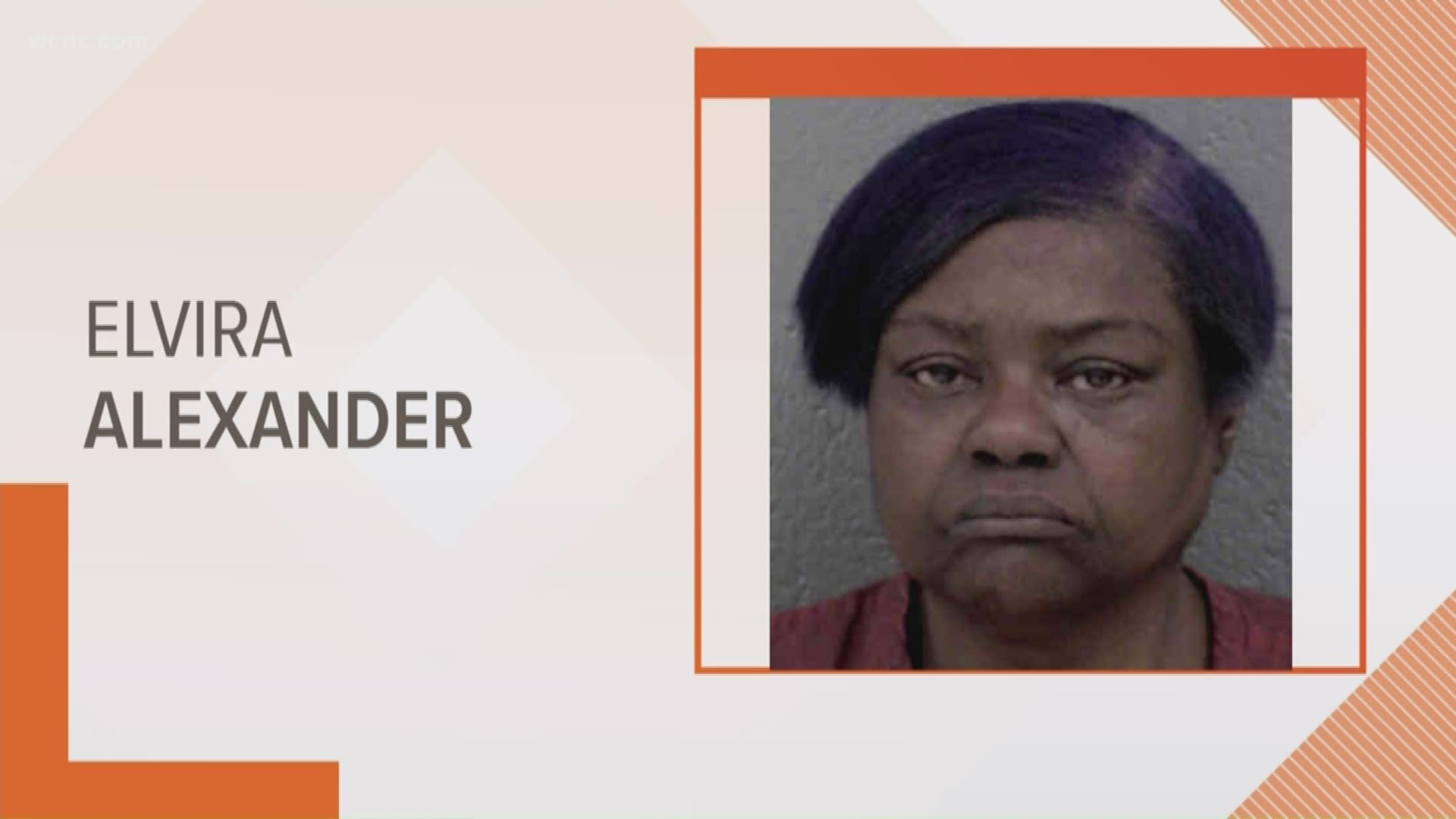 CHARLOTTE, N.C. — A woman is charged with the murder of her daughter after a deadly shooting in east Charlotte, police said.

Charlotte-Mecklenburg police Police officers were called to a shooting in the 3300 block of Krupa Court around 9:30 Thursday night. When officers got to the scene, they found 37-year-old Chante Lavarche Alexander suffering from a gunshot wound.

Alexander was rushed to a Charlotte hospital where she later died.

CMPD officers took the suspect, Elvira Elizabeth Alexander, 56, into custody at the scene. She was taken to CMPD headquarters for an interview with detectives. She was charged with second-degree murder and possession of a stolen firearm in connection with the shooting.

The shooting is the 101st homicide of the year in Charlotte so far.