Police said a 50-year-old man was pronounced dead at the scene. Two others were injured. No arrests have been made in the case. 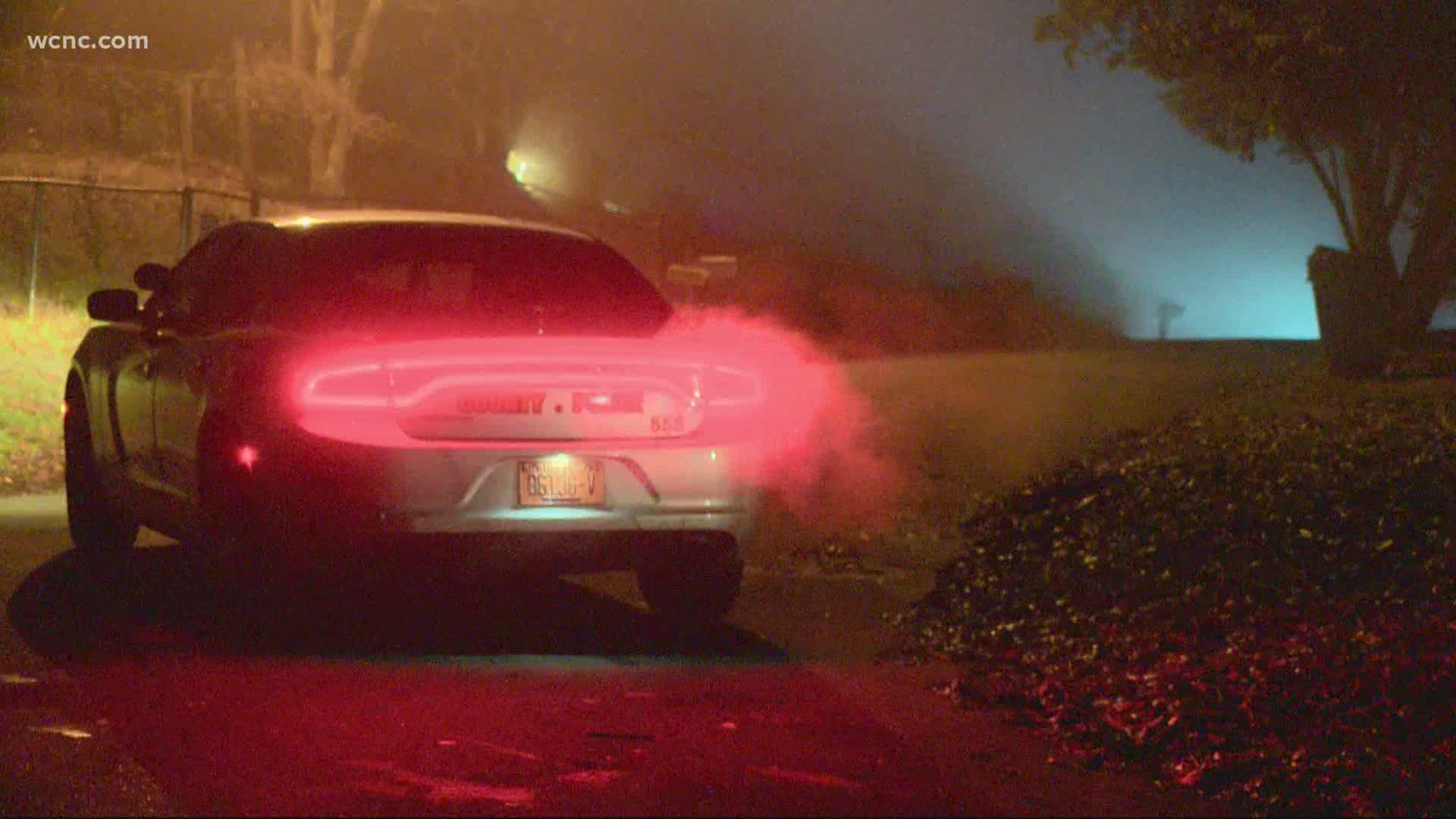 GASTON COUNTY, N.C. — One person was killed and two others were hurt in a shooting in Gaston County Monday night, police said.

According to Gaston County Police, the Gastonia Police Department was called to a reported shooting in the 2400 block of Greenleaf Drive, which is just off New Hope Road, around 7:30 p.m. When officers got to the scene, they found a man dead from a gunshot wound. The victim was identified as 50-year-old Christopher Lee Brooks. Wednesday, police confirmed 54-year-old Michael Allison had died Tuesday night.

One other person was treated for injuries.

So far, police have not released any suspect information and no arrests have been made in the case. Any person with information about this shooting or any other crime is asked to call Gaston County Police at 704-866-3320 or the anonymous Crime Stoppers tip line at 704-861-8000.

President Biden pays tribute to over 500,000 lives lost to COVID-19

COVID-19 positive, vaccinated, convalescent plasma recipient | What are your rules for blood donation?