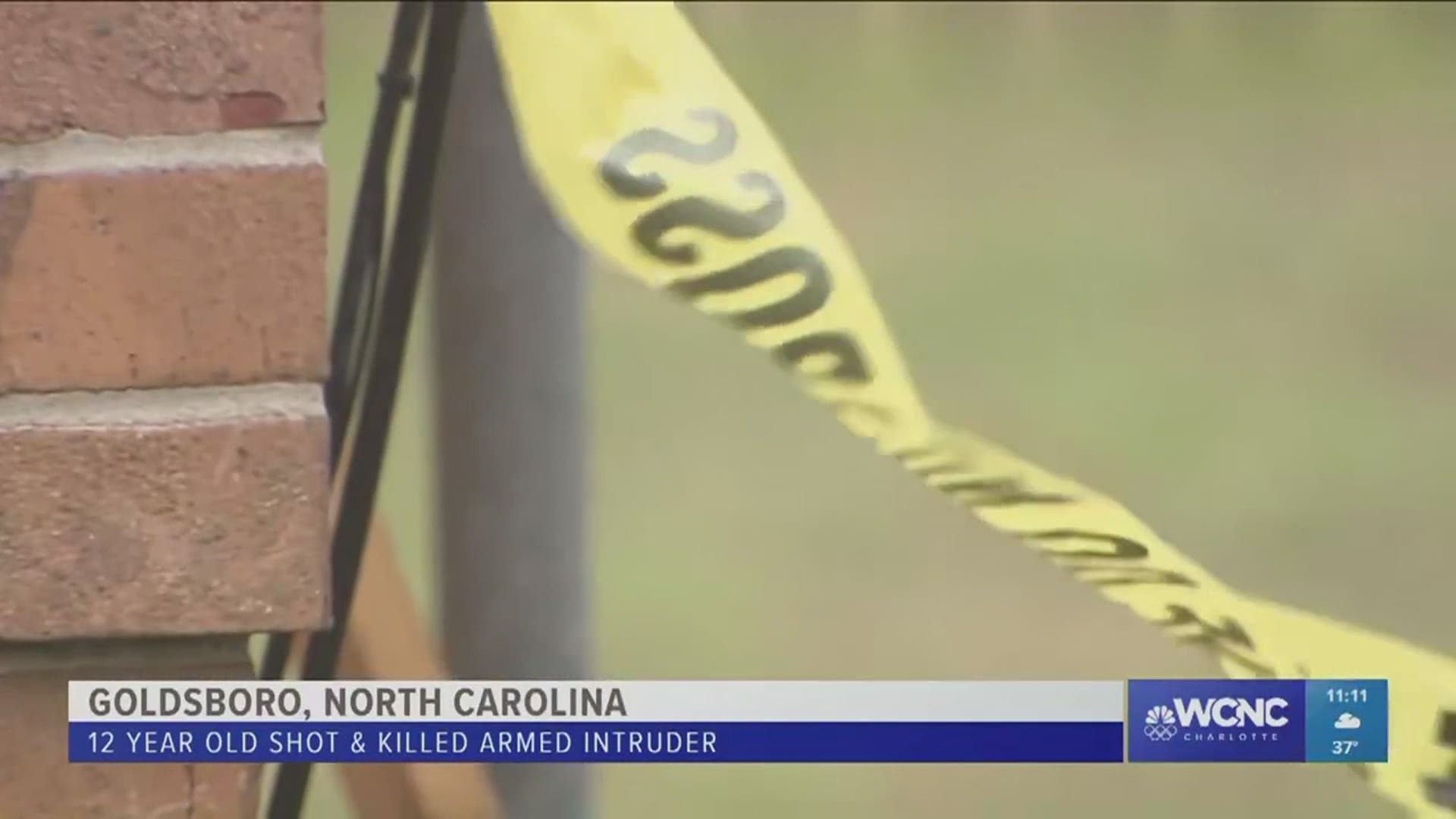 GOLDSBORO, N.C. — According to officials, a 12-year-old boy shot and killed a home intruder in self-defense after two armed suspects broke into a Goldsboro home and shot a 73-year-old woman.

Officials said two masked subjects forced their way into the 73-year-old Linda Ellis' residence, demanding money. At least one of the suspects, identified as 19-year-old Khalil Herring, was armed – and allegedly shot Ellis.

"A 12-year-old juvenile occupant of the residence shot at the suspects with a firearm in self-defense, causing them to flee the area," wrote officials in a statement.

Police discovered Ellis in her apartment with a gunshot wound. She has been treated for non-life-threatening injuries.