Anyone with information can call CMPD and speak to a homicide unit detective, or call Crime Stoppers to leave an anonymous tip. 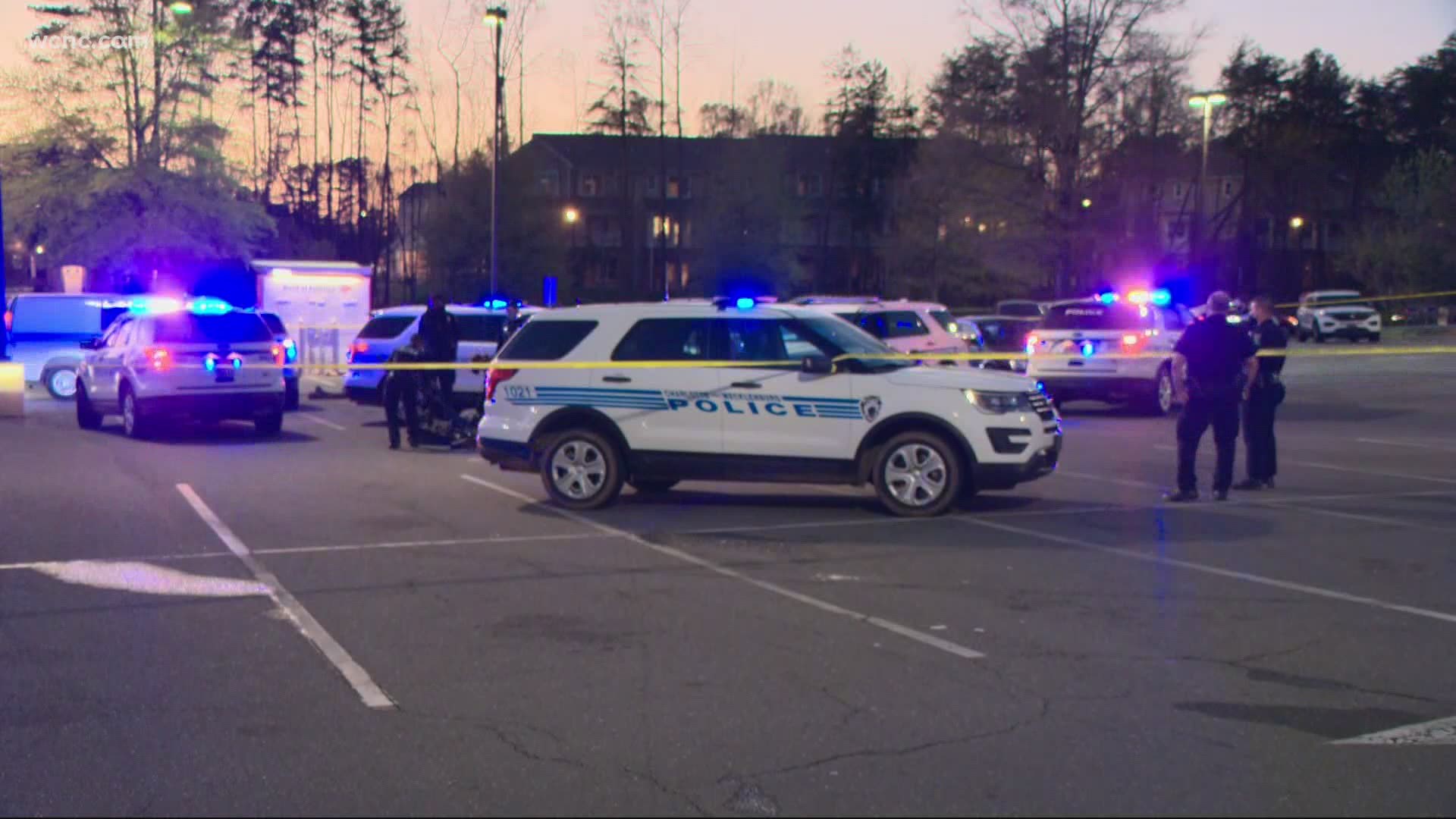 CHARLOTTE, N.C. — Police are investigating after a man was found shot to death in north Charlotte Monday evening.

According to Charlotte-Mecklenburg Police, officers were called to a reported shooting near the 6400 block of West Sugar Creek Road around 6:45 p.m. When officers got to the scene, they found a man dead from multiple gunshot wounds. The victim, identified as 29-year-old Ryan Devon Autry, was pronounced dead at the scene.

At this time, no suspect information has been made available. CMPD has not announced any arrests in connection with Autry's killing.

Anyone with information can call CMPD at 704-432-TIPS and speak to a homicide unit detective, or call Crime Stoppers to leave an anonymous tip.