$4,000 reward offered for man wanted for murder in Statesville shooting

Tyrell Dantaye Daniels has a lengthy criminal record, including convictions for assault attempted robbery and burglary. 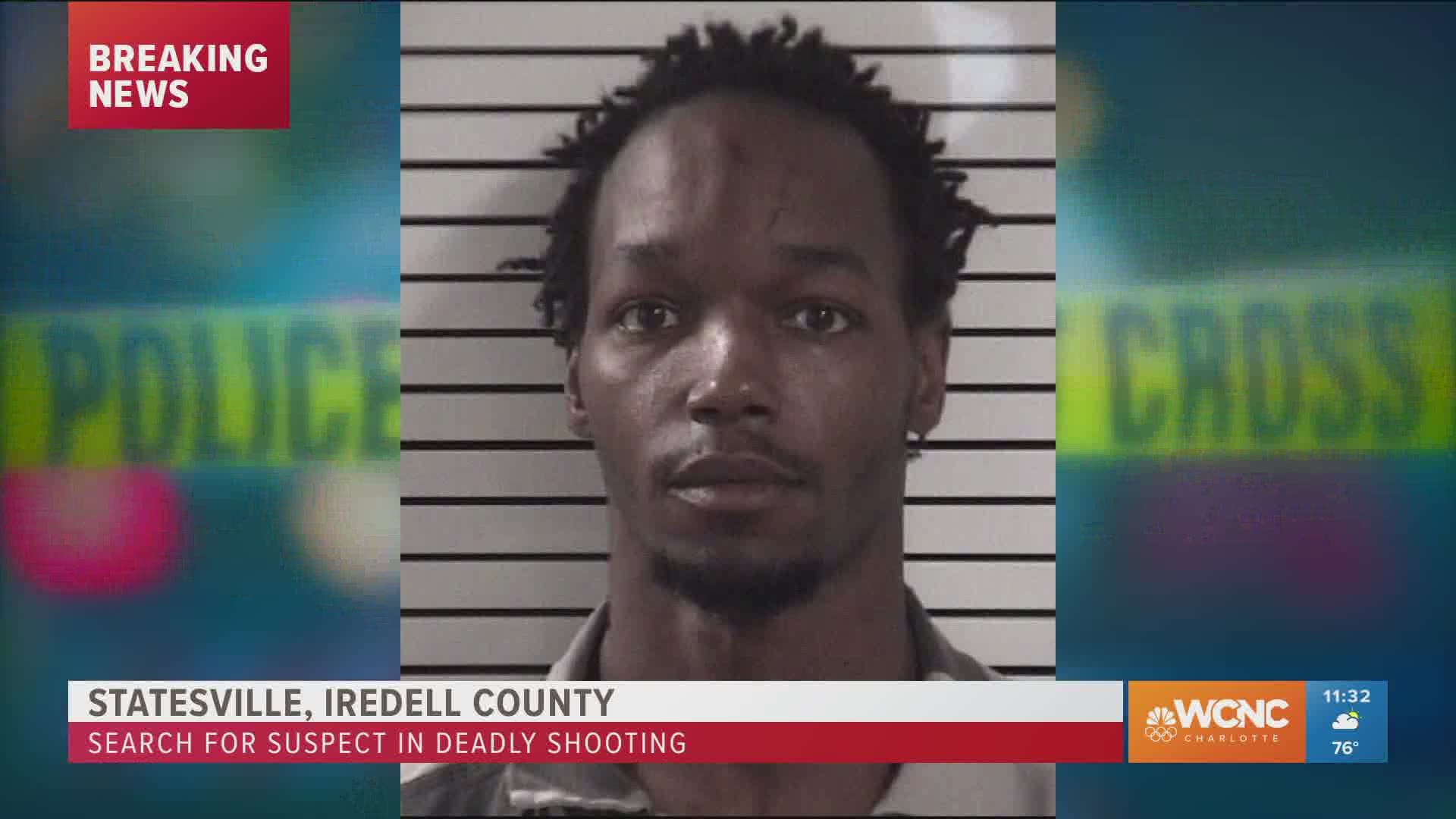 STATESVILLE, N.C. — Deputies in Iredell County, North Carolina, are looking for a man wanted in connection with a deadly shooting in Statesville Tuesday morning.

According to the Iredell County Sheriff's Office, deputies were called to a reported shooting on Williams Road, near west Statesville around 3 a.m. A short while later, investigators were called to Iredell Memorial Hospital, where the victim was pronounced dead.

During the investigation, detectives identified Tyrell Dantaye Daniels, AKA "Lil Buckey" as a suspect in the shooting and obtained a warrant for his arrest for murder.

Investigators said Daniels has a lengthy criminal history, including convictions for assault with a deadly weapon, first-degree burglary, attempted robbery with a dangerous weapon, possession of a stolen firearm and communicating threats. Deputies said Daniels has made threats against police officers in the past.

Any person with information about Daniels' whereabouts is asked to call the Iredell County Sheriff's Office at 704-878-3100. He is considered armed and dangerous.

WCNC Charlotte is choosing to show the mugshots of the suspect in this case because they are on the loose and a threat to the public.