"I'm right there, I hear pop, pop, pop and everyone's running, people are trampling over each other." 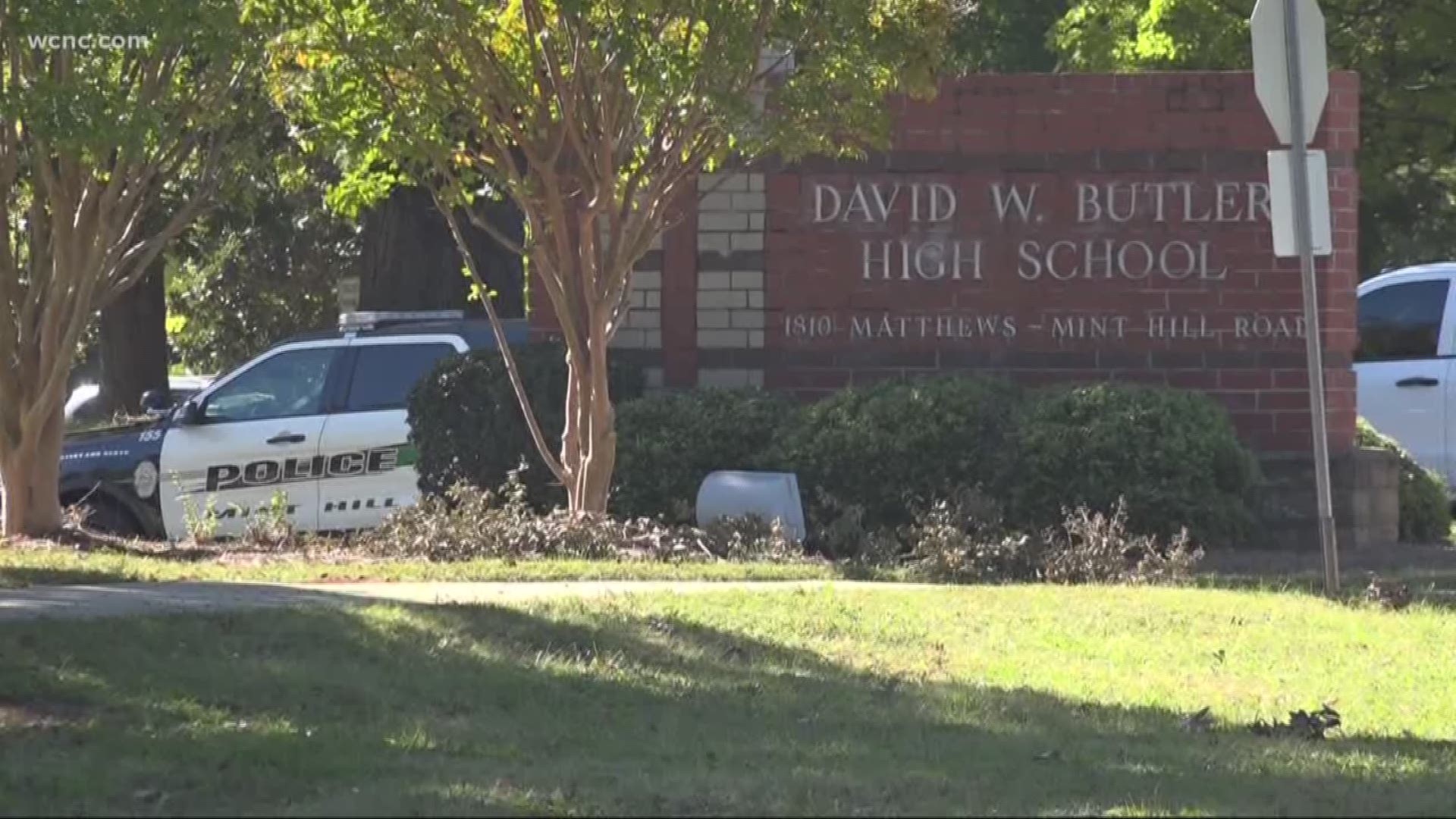 MATTHEWS, N.C. — Students at Butler High School in Matthews said a fight before classes Monday led to a student being shot to death.

Matthews Police said the accused shooter, identified as 16-year-old Jatwan Cuffie, was taken into custody a little before 8 a.m. The victim, 16-year-old Bobby McKeithen, was rushed to the hospital and was in emergency surgery, according to CMS Superintendent Dr. Clayton Wilcox. Matthews Police announced at 10:30 a.m. that McKeithen died.

A Matthews Police spokesman said the school resource officer called out the shooting and was the first law enforcement on the scene. The suspect was not arrested in the hallway where the shooting took place but it happened in "close proximity," according to Matthews Police.

"We are incredibly saddened that we had a loss of life on one of our campuses," said Wilcox. "And what makes it doubly worse is it was one of our students who was the shooter."

One student told NBC Charlotte he was in the cafeteria eating breakfast when he and his friends saw the shooting unfold in the hallway.

"We hear the bell ring and I see two kids are wrestling," said Lane McNary. "I'm right there, I hear pop, pop, pop and everyone's running, people are trampling over each other.

"It was right there in front of me." 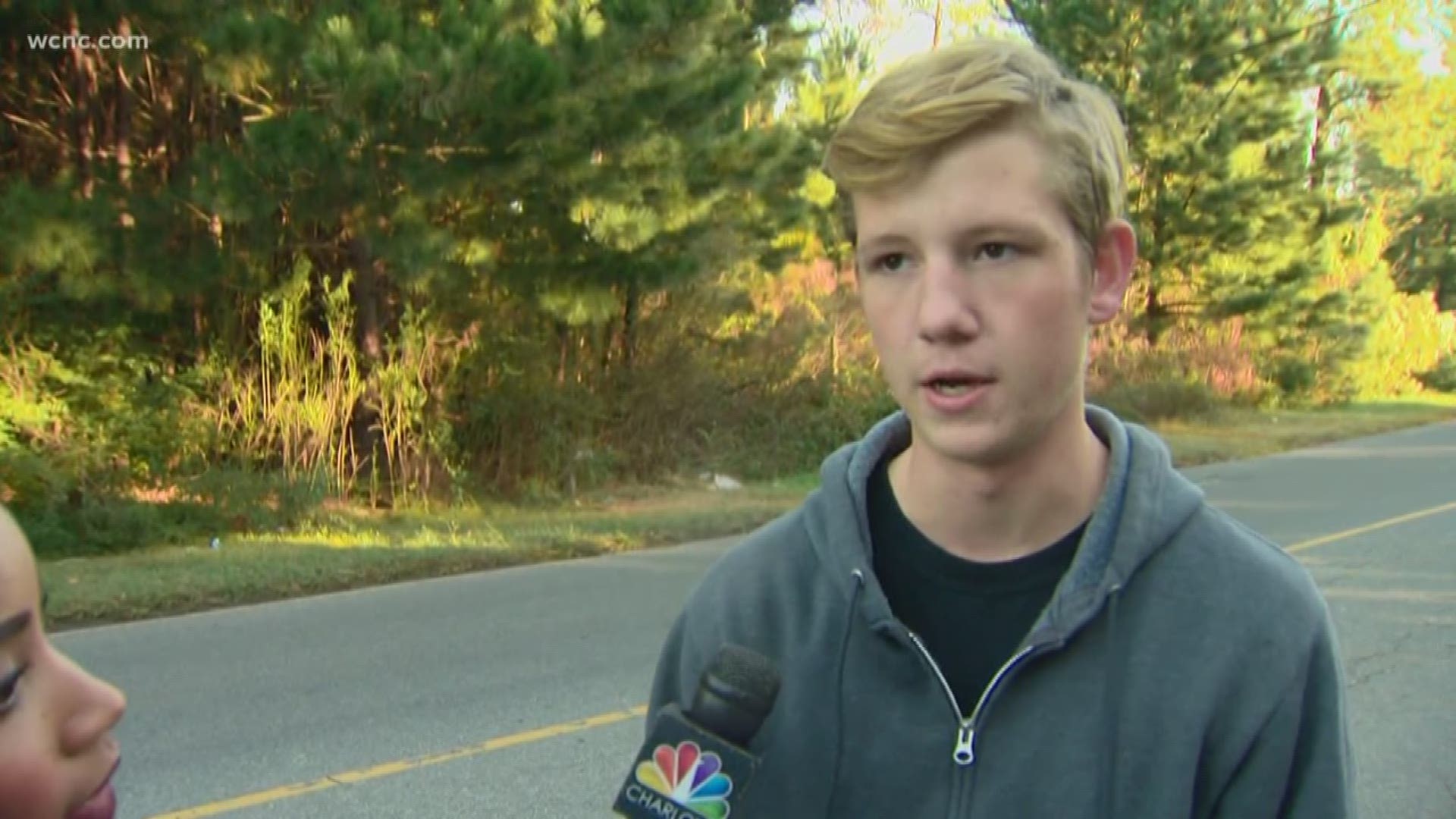 McNary, who was picked up by his mother around 9:45 Monday morning, said students were running into classrooms to get away from the gunfire. CMS said the there was no immediate threat to other students after the suspect was taken into custody.

Dr. Wilcox said school administrators and CMS officials responded properly to the shooting but was concerned about communication breakdowns to parents. A large group of parents who were directed to Elevation Church in Matthews marched onto Butler's campus to get their kids after being told the students would not be brought to the church for dismissal.

"I think they need to communicate because I didn't get a phone call, I just got an email that there was a lockdown but I haven't heard anything since then," said Karen McNary. "And I think they could tighten up the dismissal process."

Wilcox said CMS will review their processes in the event of another emergency. McNary said she was glad she came to the school to know for herself but the large crowd of upset parents made her nervous.

"We had a breakdown, our police officers were not able to keep the parents back but at the same time, I understand why parents came on the campus," Wilcox said.

"We don't actively search every bag that comes into school each and every day," Wilcox said. "I will tell you this, from one perspective, yes we failed. Maybe we didn't intervene early enough in a bullying situation. I don't really know what took place.

"I don't know how a young person gets a handgun in the state of North Carolina but we'll look into all of those things and make sure it doesn't happen again."