This homicide occurred just minutes after a second homicide was reported also in the Steele Creek area. 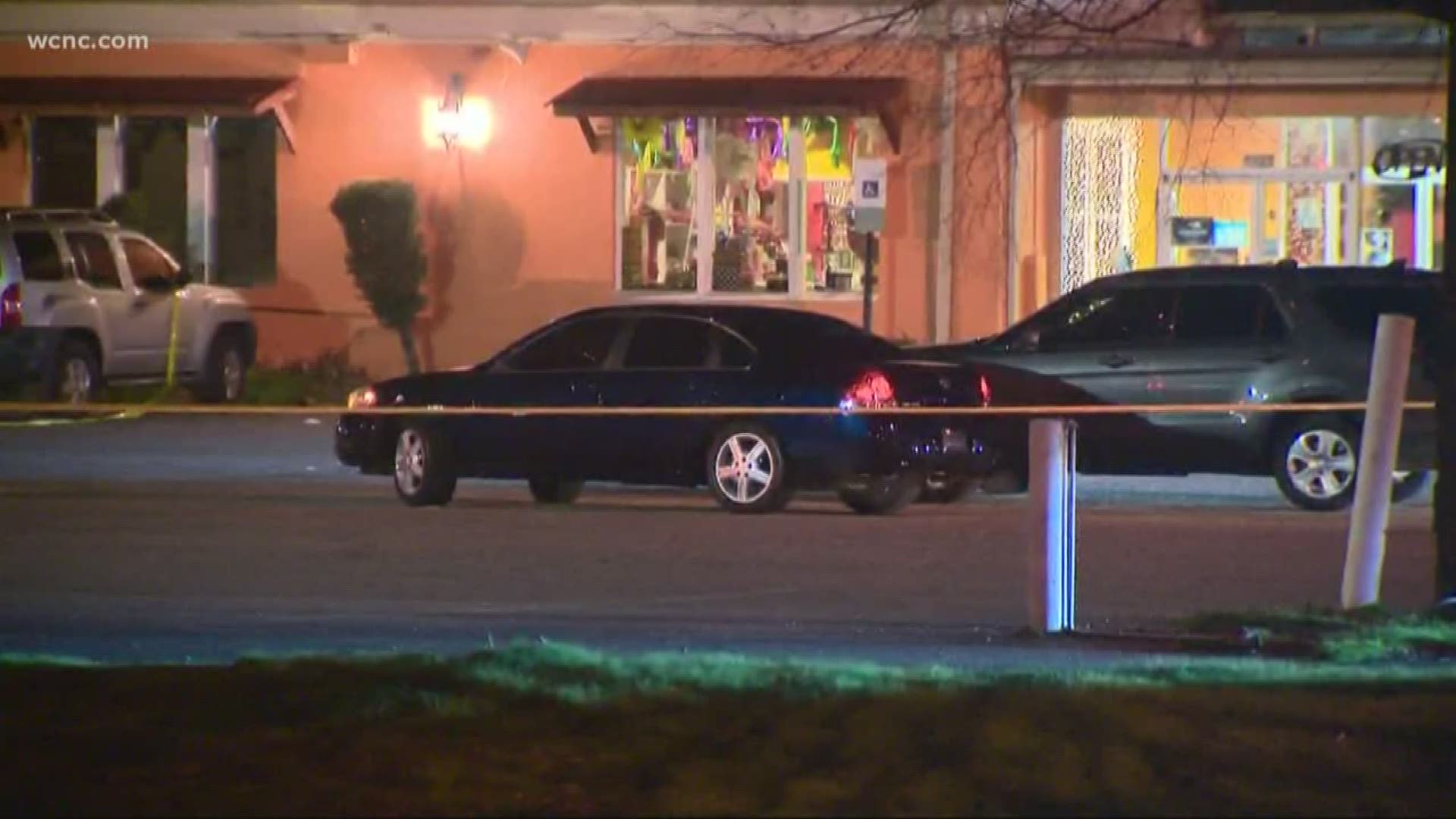 CHARLOTTE, N.C. — UPDATE, APRIL 10: The Mecklenburg County District Attorney's Office has reviewed this case and determined the homicide was justified. As a result, no charges will be filed in connection with the death of James John Basil McKnight.

Charlotte-Mecklenburg Police are investigating a homicide after a man was found shot at a bar in southwest Charlotte early Sunday morning.

Police received a call for service for an assault with a deadly weapon call around 2:17 a.m on Westinghouse Boulevard Sunday.

Officers arrived and found a man suffering from a gunshot wound in the parking lot of Trap Bar & Billiards.

The man was transported to the hospital by medic but was later pronounced dead by hospital staff. He has been identified as James John Basil McKnight, 34.

Homicide Detectives are currently canvassing the area to determine whether there are any additional witnesses to this incident.

This homicide occurred just minutes after a shooting was reported also in the Steele Creek area.

RELATED: 1 dead after shooting at apartment complex in southwest Charlotte

Minutes earlier, police responded to a homicide at an apartment complex on Deanna Lane in southwest Charlotte, where a man was shot and killed outside one of the buildings.

Police said there is no indication these cases are connected.

CMPD has not mentioned any suspect information at this time for either homicide investigation.