CMPD said more than 150 missing or runaway juveniles were recovered. Some of the children were victims of human trafficking or engaged in other high-risk activities. 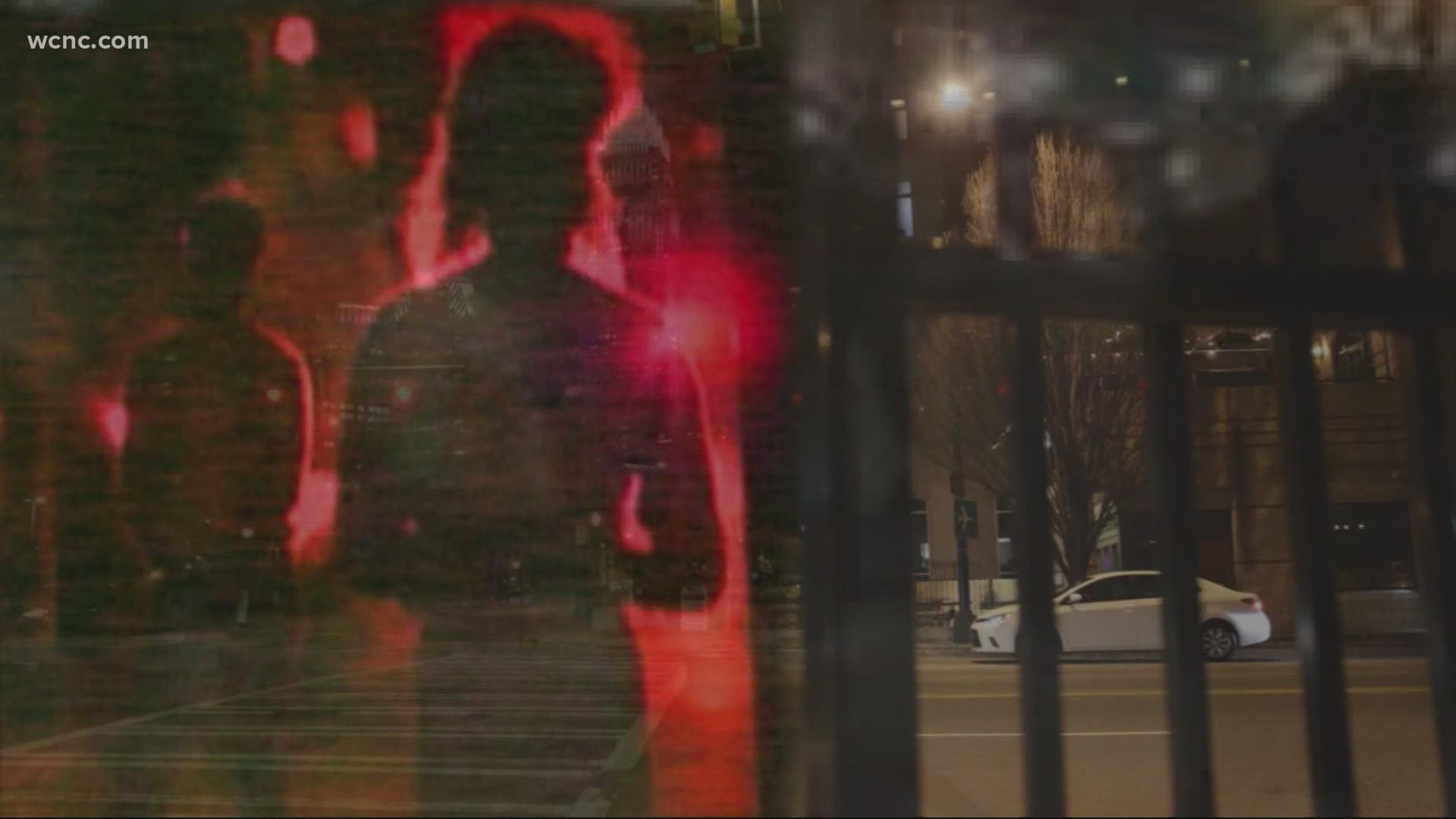 According to CMPD, some of the juveniles rescued were engaged in drug activity and prostitution or victims of human trafficking. The months-long investigation focused on the recovery of missing and runaway juveniles in the Charlotte area where previous efforts to find them were unsuccessful.

McNelly reported these 27 critically missing kids had been missing anywhere from six months to over a year and some did not want to be found.

McNelly said unfortunately, there weren’t many positive ways for them to do that.

“These kids were engaged in high-risk activities," McNelly said. "Not to sugar coat anything but narcotics activities, human trafficking, prostitution.”

Dr. Stacy Reynolds with Atrium Health Levine Children's Hospital said they were part of the partnership and helped work with the kids after they were located. Reynolds said they found that engaging in those harmful or criminal activities wasn’t the kids' intent.

“Even if a kid goes out there with good intentions that they're going to stay on the straight and narrow, it doesn’t take very long to get cold and hungry and succumb to the pressure of somebody who knows just how to time their effort into manipulate you into activity you maybe otherwise wouldn’t have wanted to be apart of," Reynolds said.

CMPD says the kids were mostly 14-18 years old, with some younger. McNelly said they were trying to escape their home life.

Social and health professionals are now working with the kids to help ensure they don’t fall back into that lifestyle.

"We’re proud of what we were able to do for the community through this," McNelly said.

McNelly said investigative leads into human trafficking are now being looked into, and will hopefully lead to an arrest if warranted.