After more than four hours of communication and negotiations, the suspect was taken into custody — no force was used from police officers. 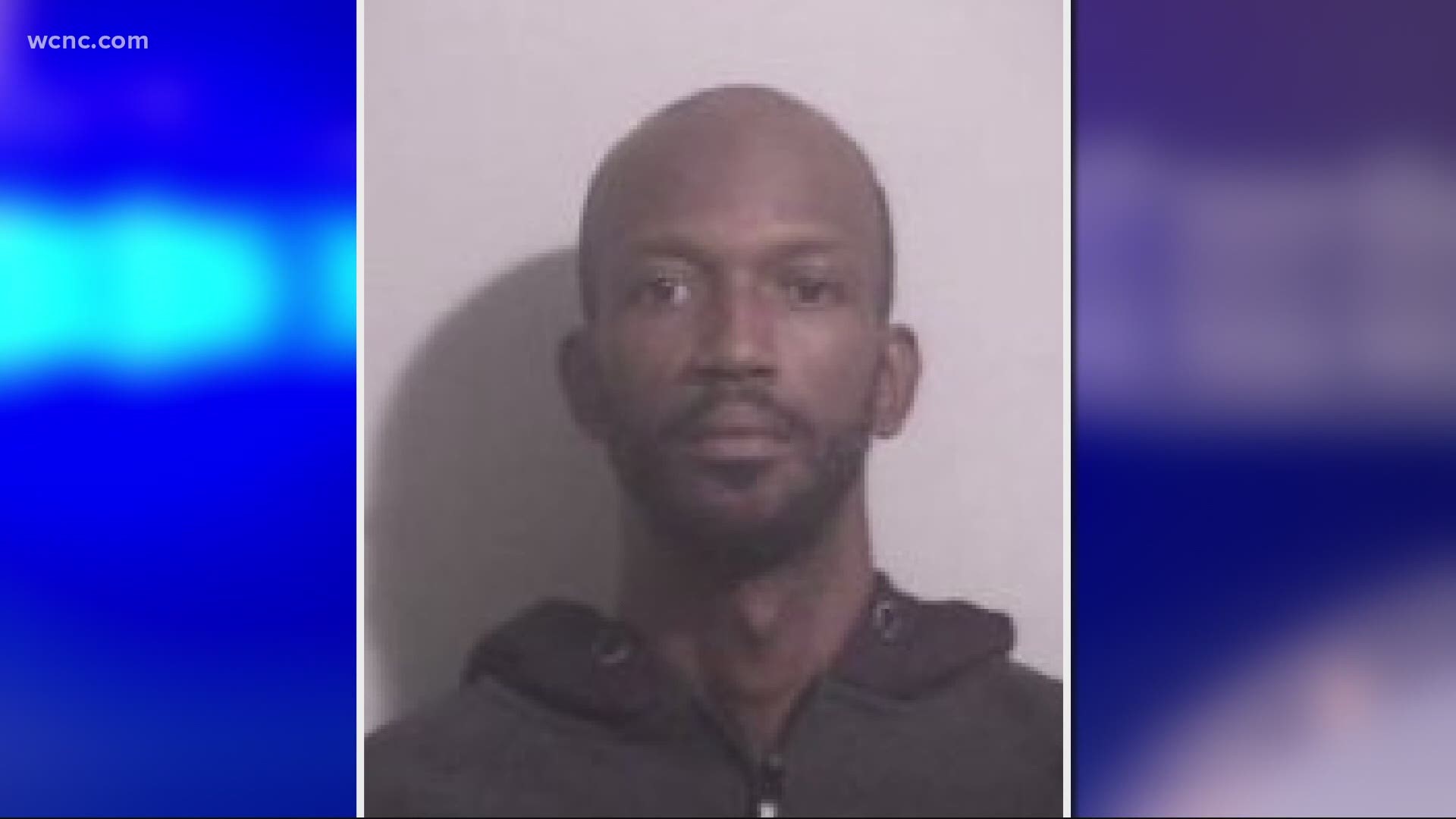 CONCORD, N.C. — One person has died and one person is in custody after an hours-long SWAT situation at a Concord tire shop, according to the Concord Police Department. The victim died from a gunshot wound.

Shortly before 11:30 a.m. Saturday, SWAT agents responded to a Discount Tire shop at 575 Dickens Place in Concord, North Carolina, after reports of a verbal dispute. After more than four hours of communication and negotiations, the suspect was taken into custody — no force was used from police officers.

Concord Police said the suspect entered Discount Tire, had an argument, then fired shots. Multiple employees were able to exit the business after the gunfire, police said. The employees who had exited the business told police that a coworker was still inside the store with an armed suspect.

Around 2:15 p.m., Concord Police confirmed they had made contact with the possible shooter inside the business.

As of 3:10 p.m., negotiators were still communicating with the individual inside the Discount Tire. The Charlotte-Mecklenburg Police Department SWAT team was called in for assistance.

At 3:38 p.m., Concord Police confirmed that 39-year-old Jeremy Spann of Lynchburg, SC, was taken into custody.

He has since been charged with one count of murder and one count of possession of a firearm by a convicted felon.

He is being held in the Cabarrus County jail under no bond.

Concord Police have apprehended a suspect in a hostage situation at Discount Tire on Cooperfield Blvd. we are waiting for police to give us more information. @wcnc pic.twitter.com/1R5HDTon4R

Concord Police said the suspect had barricaded himself inside the business, and when he got out, officers found the deceased individual, a Discount Tire employee.

"They found one employee of Discount Tire deceased with a gunshot wound," Concord Police Deputy Chief Jimmy Hughes said. "It was obvious that the person had been deceased for some time."

Police have identified the victim as 27-year-old Terrence Cabilin Wallace of China Grove.

The suspect was taken to the hospital for another medical event not related to the incident, police said.  After a bond hearing on Monday, the bond was set at $2 million for Spann.

A Twitter user named Chris Cruse posted a video that showed multiple police cruisers outside the Discount Tire location. One officer was blocking an off-ramp to I-85 north from Copperfield Boulevard.

Discount Tires team released a statement following the loss of one of their employees:

The incident is still being investigated at this time, and the Concord Police Department is expected to release more information as the investigation develops.

For the latest breaking news, weather and traffic alerts, download the new WCNC Charlotte mobile app. It is available for free on Apple and Google Play.