No suspect information has been made available at this time. 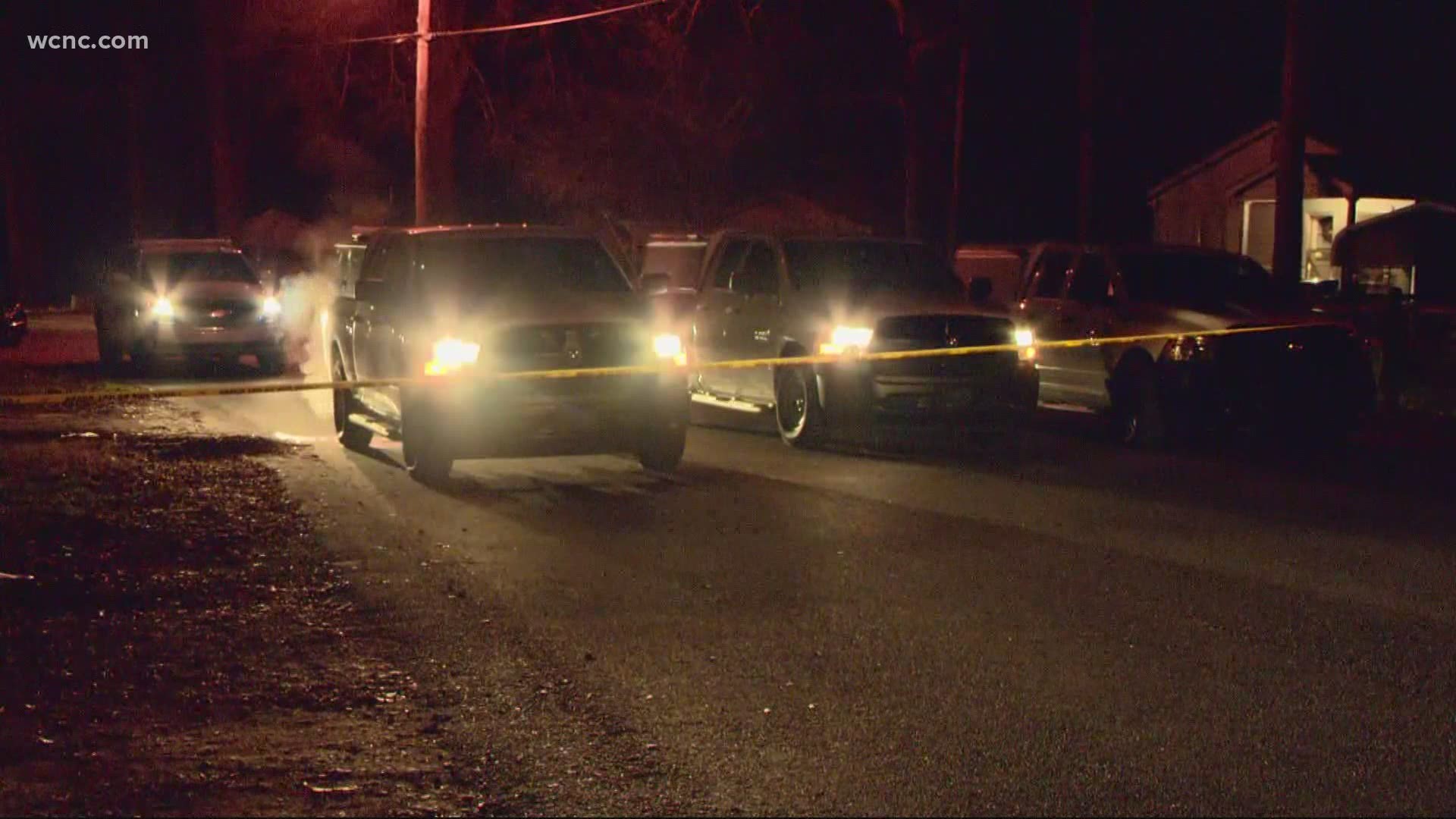 ROCK HILL, S.C. — Two teenagers have died from their injuries after a shooting in Rock Hill. The Rock Hill Police Department is investigating the case.

Officers responded to a home in the 400 block of Byars Street at 6:50 p.m. Saturday after reports of a shooting. When they arrived, they found two teen boys who had been shot outside the home.

Both were suffering from life-threatening injuries and were rushed to Piedmont Medical Center. The Rock Hill Police Department said both were pronounced dead at the hospital.

The victims have been identified as 17-year-old Zyon Minton and 18-year-old Digarian Foster, both of Rock Hill.

No suspect information has been released at this time. Further details surrounding the investigation are limited.

Anyone with information on the incident is asked to contact the Rock Hill Police Department at 803-329-7293.