Garret Robert Zabloudil is charged with human trafficking for sexual servitude after a two-day sting in October.

The Tennessee Bureau of Investigation named 41-year-old Garret Robert Zabloudil of China Grove as one of 12 men charged in the bust in a news release on Oct. 18. Agents said they placed decoy ads on websites known to be liked to prostitution and other commercial sex cases, focusing on identifying people trying to meet with minors.

Zabloudil was the only person from North Carolina who was charged. The other 11 men were all from Tennessee, ranging in age from 20 years old up to 59 years old. All 12 men were charged with human trafficking for sexual servitude, with one man from Mason, Tenn. also charged with simple possession/casual exchange.

A search of records from the North Carolina Department of Public Safety showed previous felony and misdemeanor convictions for Zabloudil from Stanly, Cabarrus, Union, Mecklenburg, Robeson, and Rowan counties. His record dates back to a misdemeanor offense where he was granted a suspended sentence in 1997 for larceny.

The TBI said they, along with Murfreesboro Police Department, Homeland Security, the Office of the 16th District Attorney General, and the Tennessee Human Trafficking Task Force worked together on this undercover operation. The two-day bust ran on Oct. 13 and 14.

WCNC Charlotte is choosing to show the mugshot of the suspect in this case because of the severity of the charge. 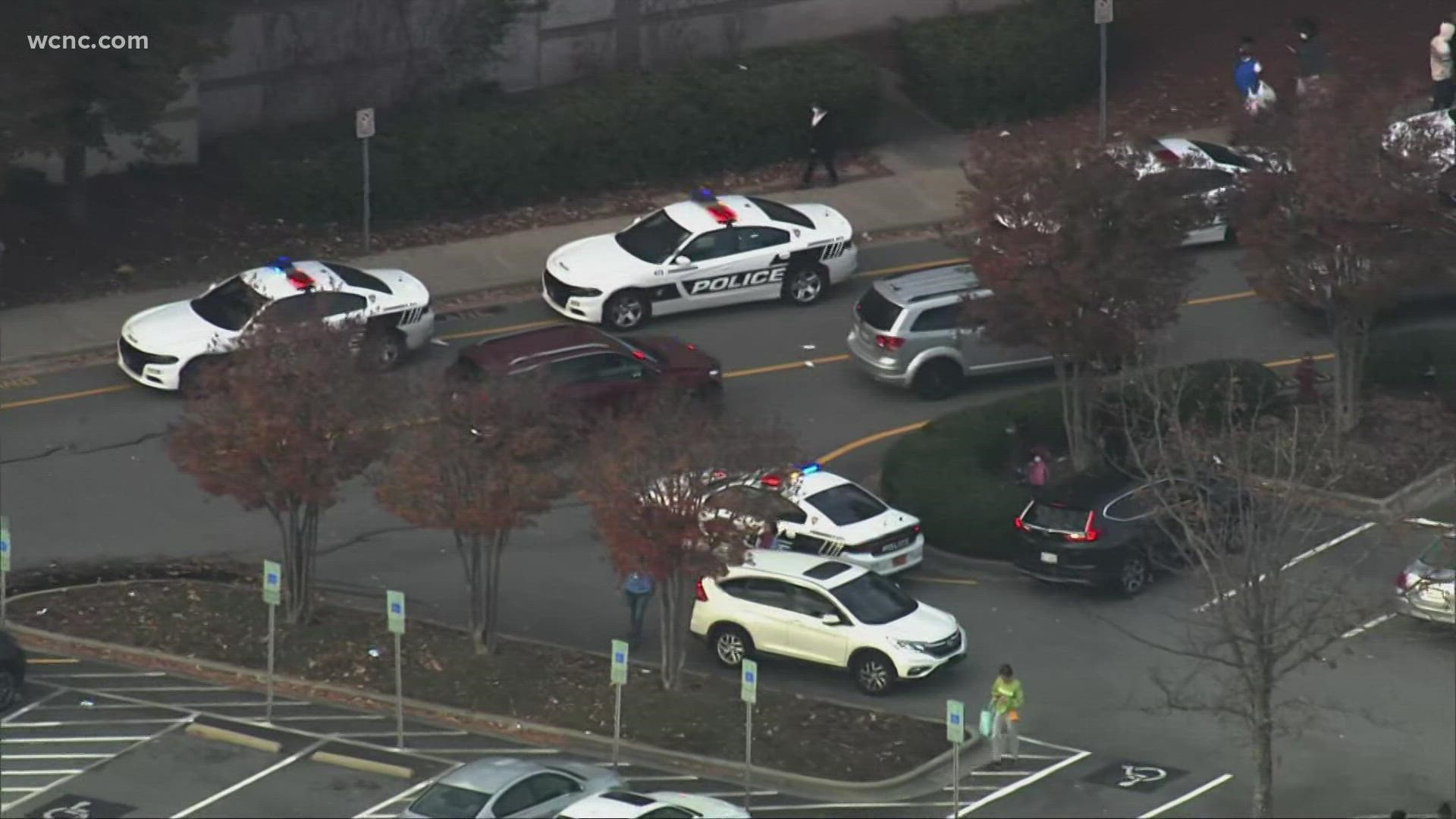